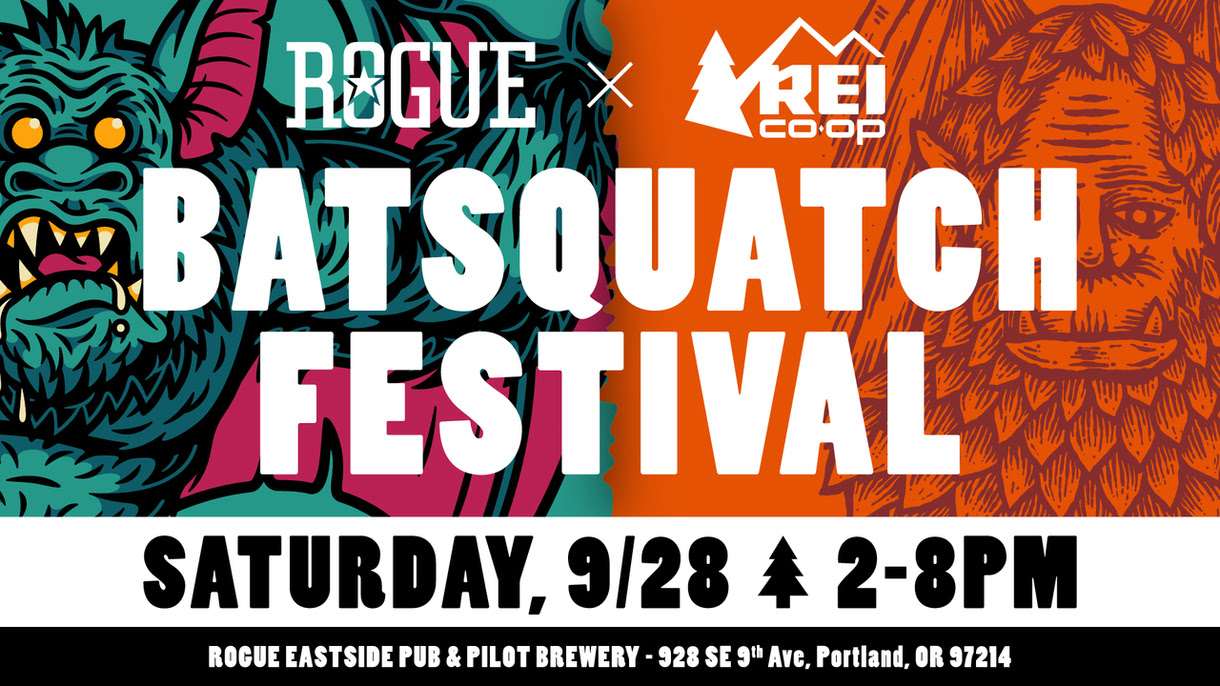 In addition to celebrating the launch of this new podcast, Rogue’s Batsquatch Hazy IPA will be the featured beer alongside a camp-themed menu and enjoy activities, including:

Batsquatch Festival is both family-friendly and dog-friendly. A suggested donation of $5 at the door to benefit CAMP UKANDU. 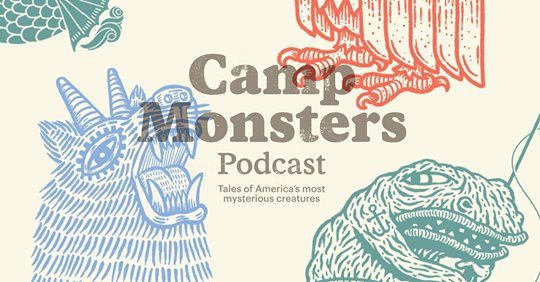