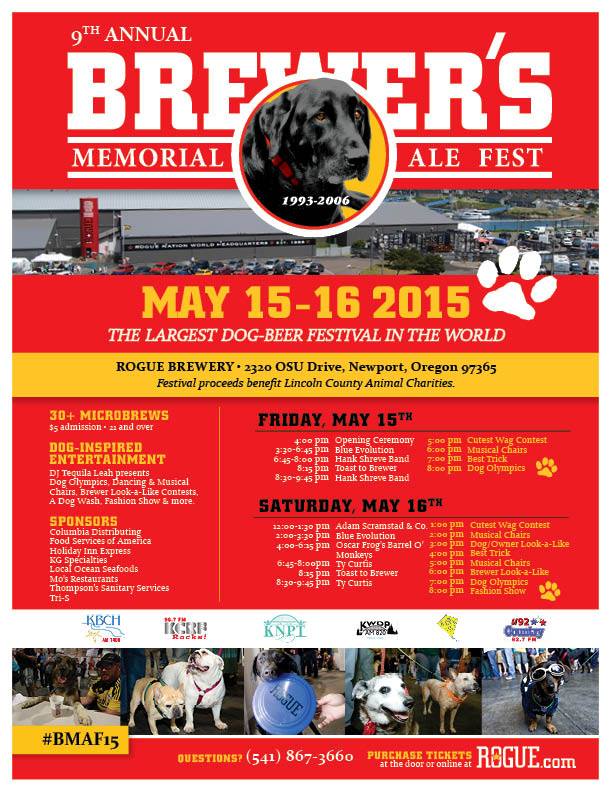 The 9th Annual event will take place on Friday, May 15th from 4:00 – 10:00pm, and Saturday, May 16th from Noon – 10:00pm at the Rogue Nation World Headquarters. Brewer grew up in the brewery and eventually rose to the rank of CEO of Rogue Ales.

This dog-friendly brew festival is held inside the Rogue Ales Brewer’s on the Bay in Newport, Oregon and includes: 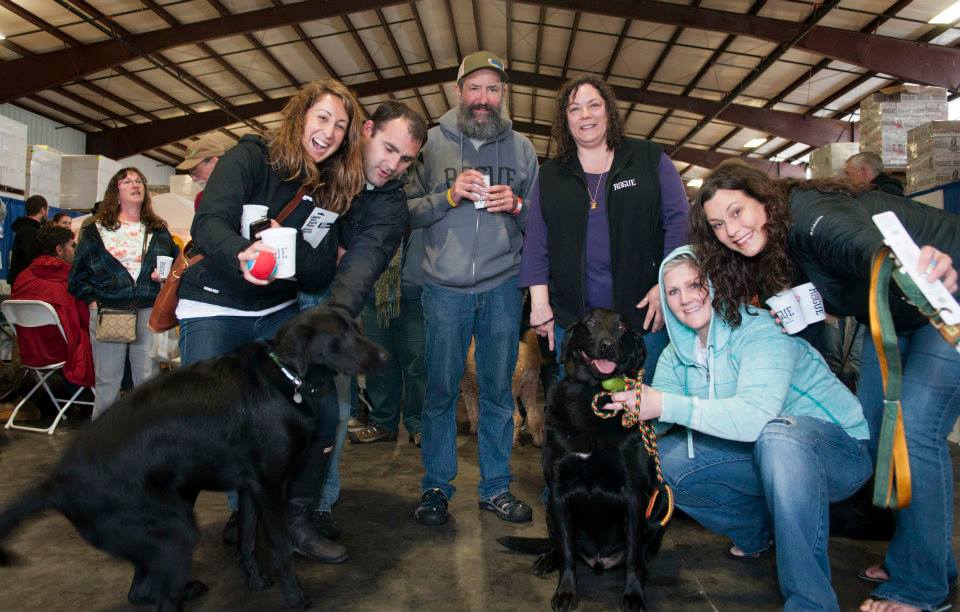 Come enjoy some great beer as we celebrate man’s best friend. All proceeds benefit the Lincoln County Animal charities. Admission is only $5.00 and dogs get in free when accompanied by a human.