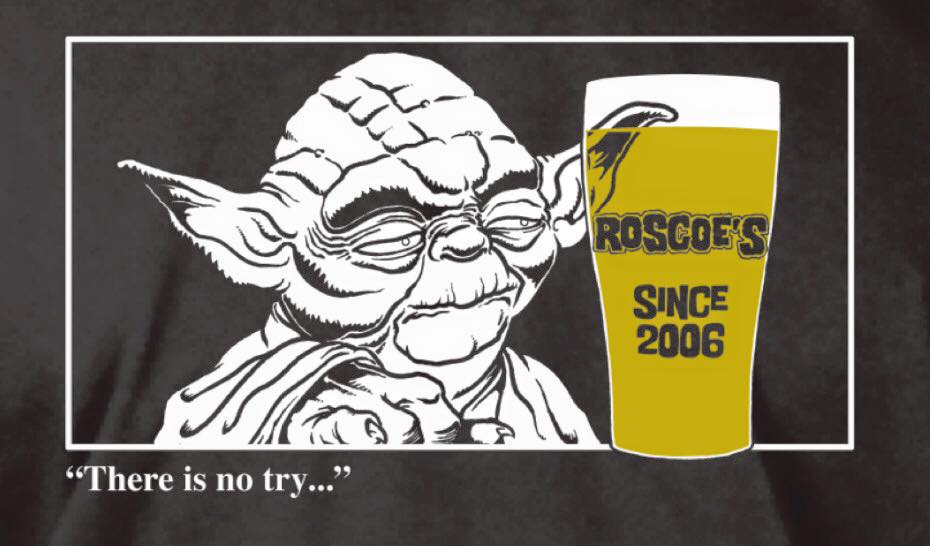 End the year at Roscoe’s while celebrating the pub’s 11th Anniversary Weekend this coming weekend. All weekend long from Friday, December 29th through Sunday, December 31st, Roscoe’s will celebrate 11 years of serving some of the best craft beer in the Montavilla neighborhood.

The draft list compiled by Roscoe’s is once again one that will satisfy the most serious craft beer geek. Using its connections in the industry co-owners Jeremy Lewis and Quyen Ly have put together on stellar tap list! Here’s a preview with additional beers that will be tapped at 2:00pm on Friday.