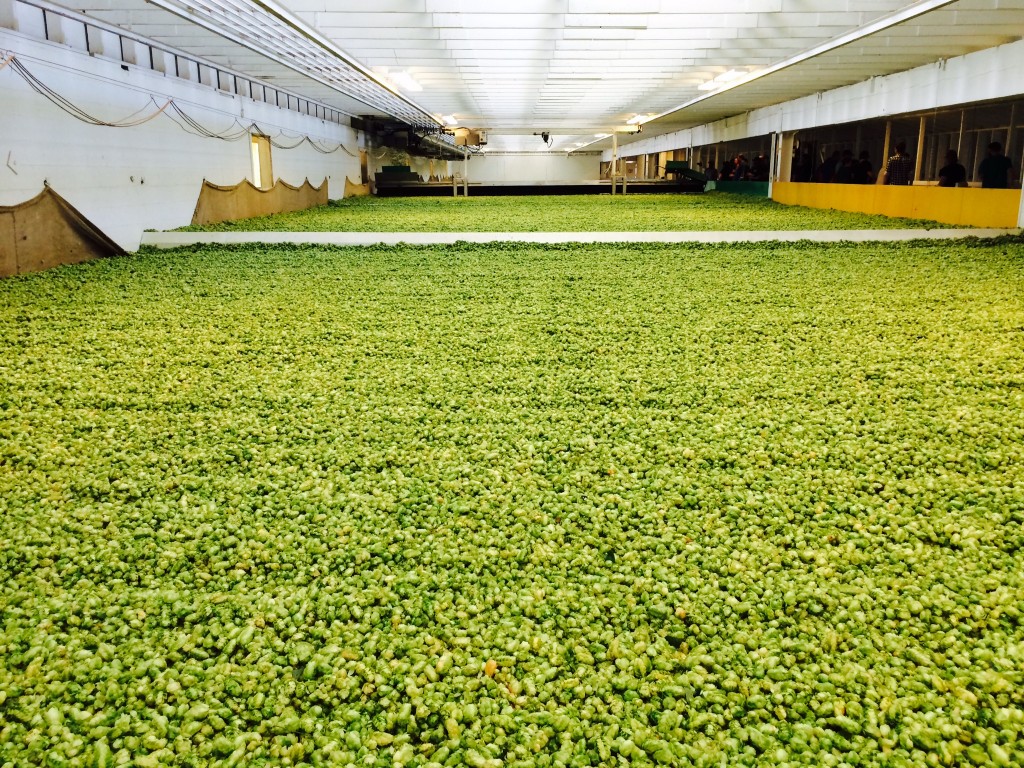 Get ready Hop-Heads as this is your Summit when Roscoe’s host’s their 6th Annual IPA Summit. Yes, the hoppy delights many of us crave will be taking over the taps at Roscoe’s beginning on Friday March 27th at 2:00pm. All weekend long Roscoe’s will be serving up some tasty IPAs. The best selection will be on Friday but the taps will continue to flow with hoppy beers all weekend long. There will be lots of awesome specialty and limited release IPAs on tap. You won’t want to miss it.

Some of the breweries (and beers) will include:

Plus many more breweries to come.

Taster trays will be available so that you can do side-by-side tasting.