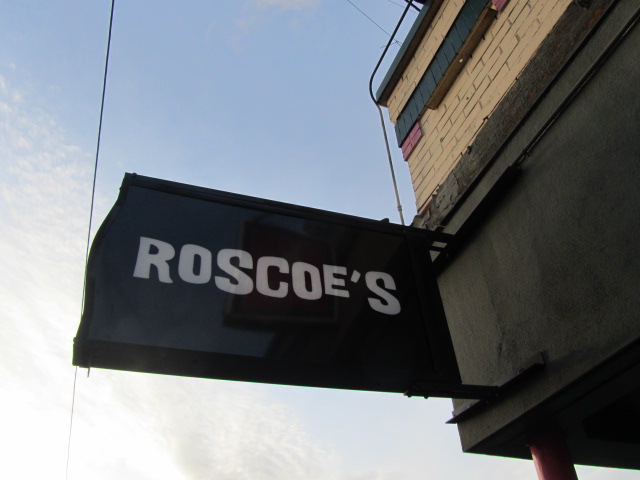 There’s no better way to celebrate the past 30 days of all things Oregon brewed beer than at Roscoe’s on Friday beginning at 2:00pm. This is when an awesome selection of 20 rare, seasonal, and one-off beers will be tapped.

Here’s a list of beers to expect to be pouring.

Plus many more great Oregon beers rotating on tap all weekend long! Sounds like an excellent way to say goodbye to Oregon Craft Beer Month. 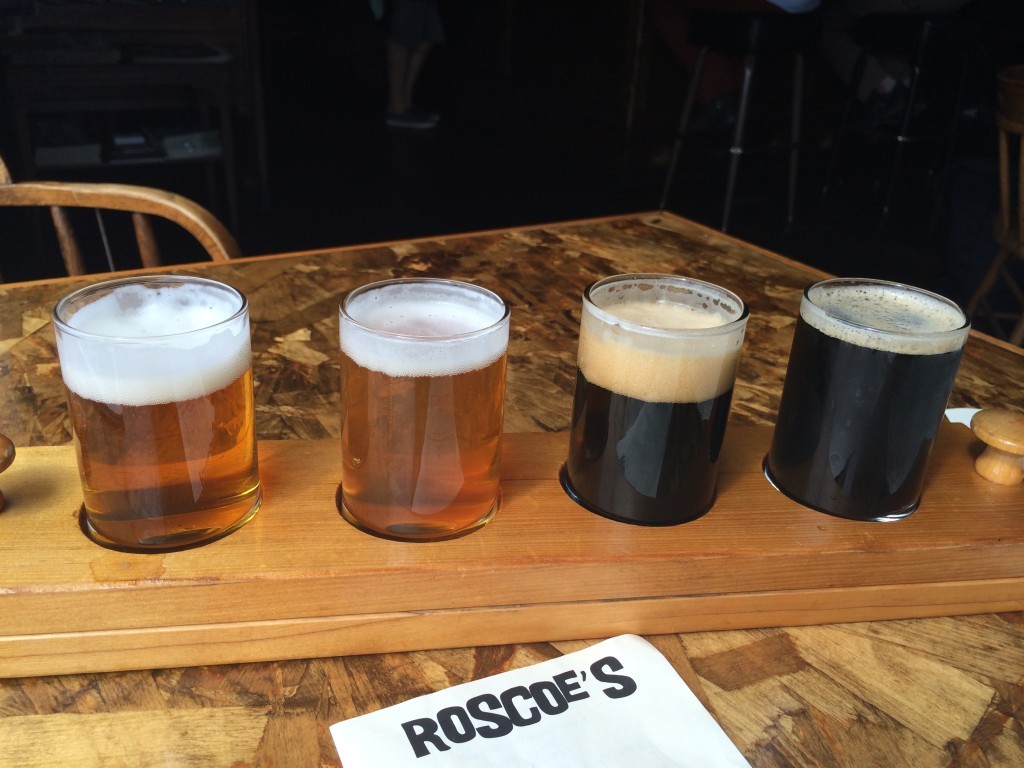