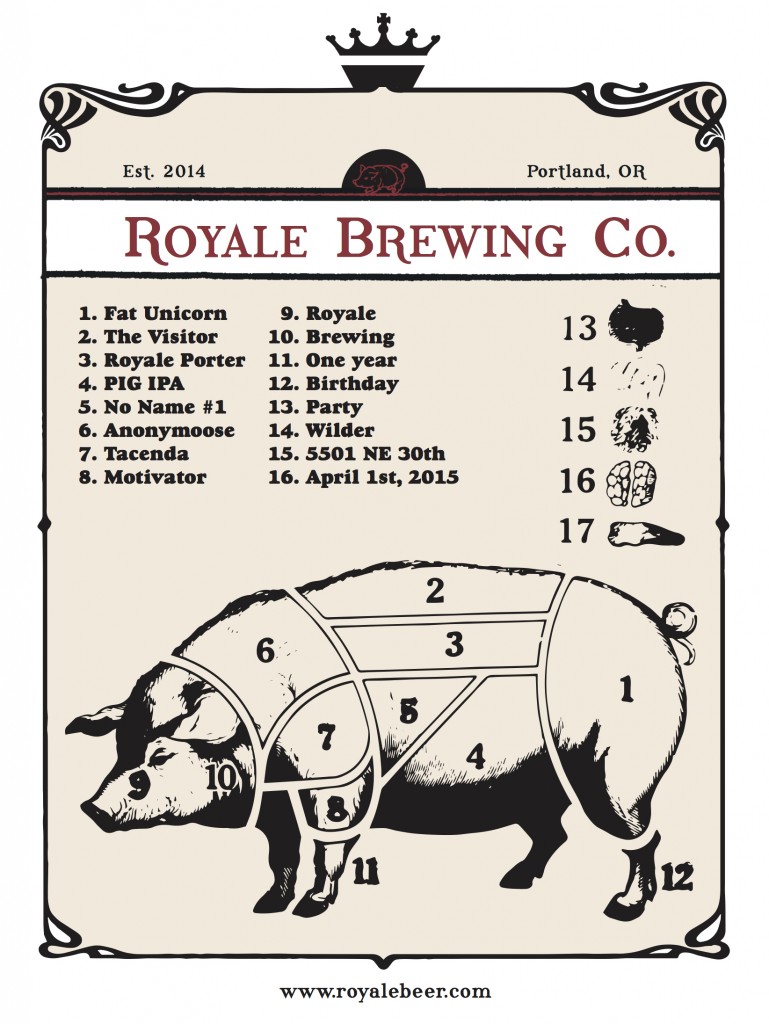 Portland’s Royale Brewing is approaching one year old and to capture this moment the brewery will be hosting a birthday party at Wilder Bar Cafe in Northeast Portland on April 1st beginning at 4:00pm.

To help Royale Brewing celebrate this momentus occasion, their friends at Wilder Bar Cafe are creating some special menu items and hosting a tap takeover on April Fools’ Day. If you’re in a celebratory mood this Wednesday come join the fellas from Royale as they lay their first year to rest, and start making plans for their next year and next beer.

The taplist will include: 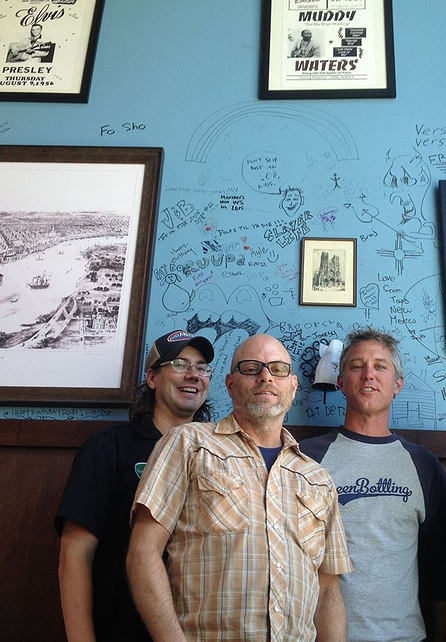