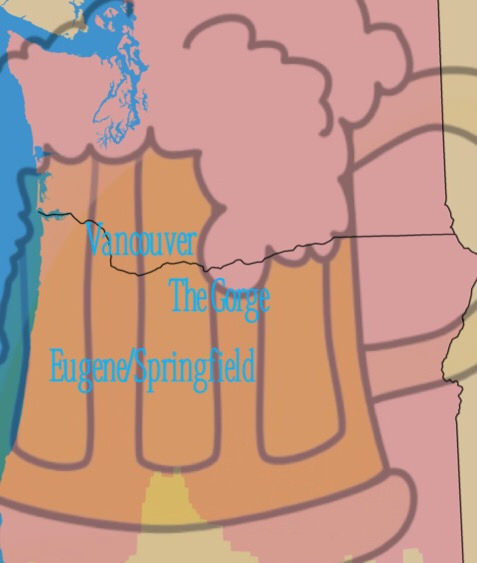 Just as many of us will be hitting the highway for some summer road trips, Saraveza Bottle Shop & Pasty Tavern has decided to bring some outlying breweries all within a 2 hour drive for a three part series of Beer Staycations. For this series Saraveza will feature breweries from Vancouver and Washougal on June 12th, Eugene and Springfield on June 17th and closing out the series with breweries from The Gorge on June 18th.

The best part of this series is that you get to enjoy the beer, cider and mead without leaving Portland! Look for rare brews and be ready to share pints and hang out with the brewers and various members of their crew.

Vanshougal Ground Staycation
Friday, June 12th – 6:00 to 9:00pm
It’s breweries from north of the border in Washington. This evening will feature Vancouver and Washougal breweries along with a meadery from Battle Ground. 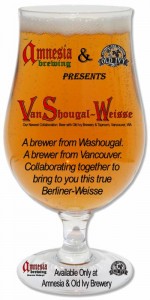 Eugene & Springfield Staycation
Wednesday, June 17th – 6:00 to 9:00pm
The farthest drive from Portland is saved for this evening that will feature beers from Eugene and Springfield.

Eugene/Springfield Night with draft from:

Breweries in The Gorge Staycation
Thursday, June 18th – 6:00 to 9:00pm
The newly founded “Breweries in the Gorge” aka BIG, will be in-house to chat about their organizational goals and passport program. Saraveza will feature drafts from all ten breweries including:  Backwoods, Big Horse, Double Mountain, Everybody’s, Full Sail, Logsdon, pFriem, Solera, Thunder Island & Walking Man. 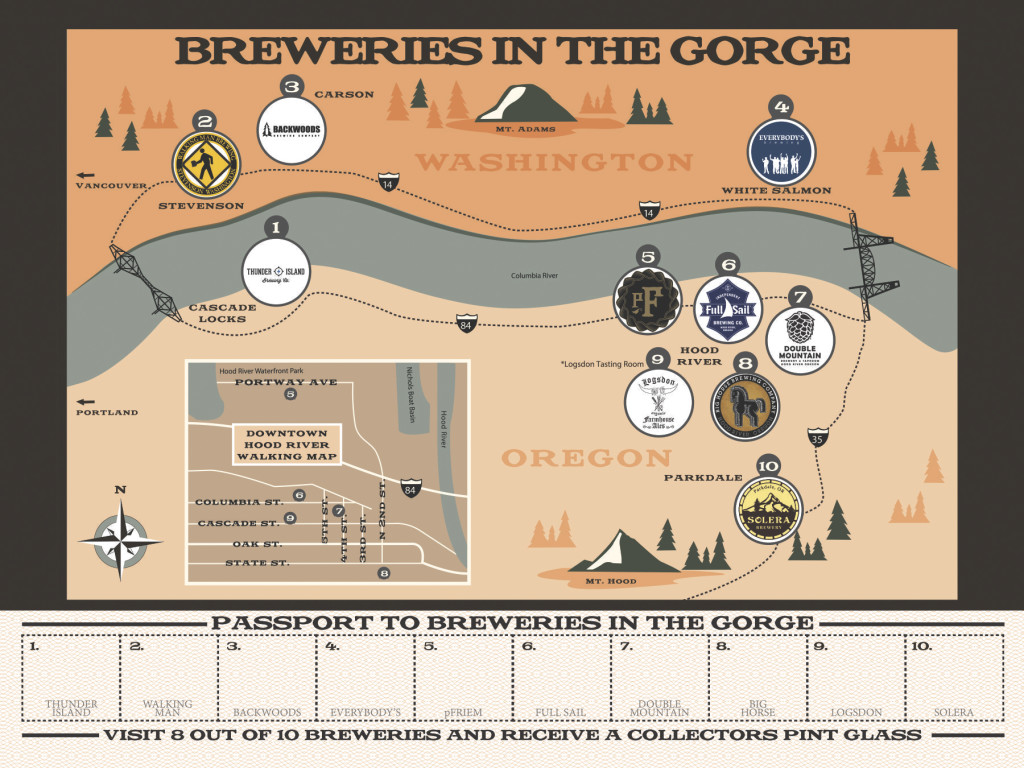