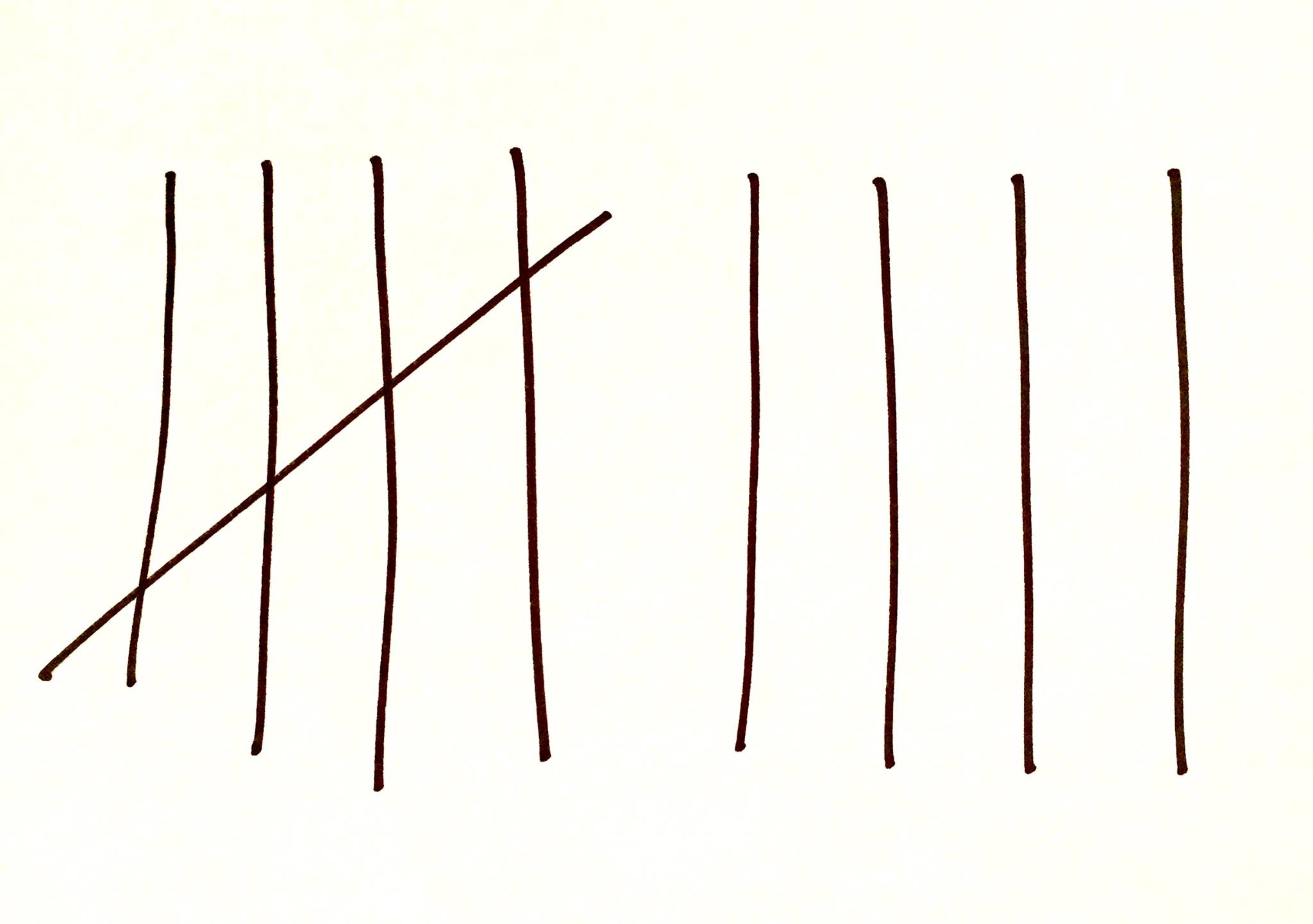 Back on October 17, 2008, Saraveza opened its doors in North Portland and has been providing an amazing selection of beers and its mouth watering pasties ever since. Now nine years strong, Portland’s official Sconnie bar, Saraveza, will celebrate its 9th Anniversary on Saturday, October 14th.

Throughout its first nine years, Saraveza has been an integral part of the Portland beer scene. Sarah Pederson, founder of Saraveza, took a chance when she opened her beer bar in an area of Portland that was a bit off the normal beer circuit. Pederson took both her love of craft beer and her strong beer knowledge and received the support from both the regions breweries and consumers

One year ago Pederson did a major overhaul on the space. During this remodel she expanded the kitchen and with it was also able to expand the food menu. Now she is able to serve up some of her favorite dishes from her native Wisconsin including the deep fried goodness of cheese curds and the weekly Friday night fish fry.

In the evening hours look for Saraveza’s annual Anniversary Cake and its Industry Toast. This always a great time!

Congratulations to Sarah and her crew for a wonderful nine years of Saraveza!