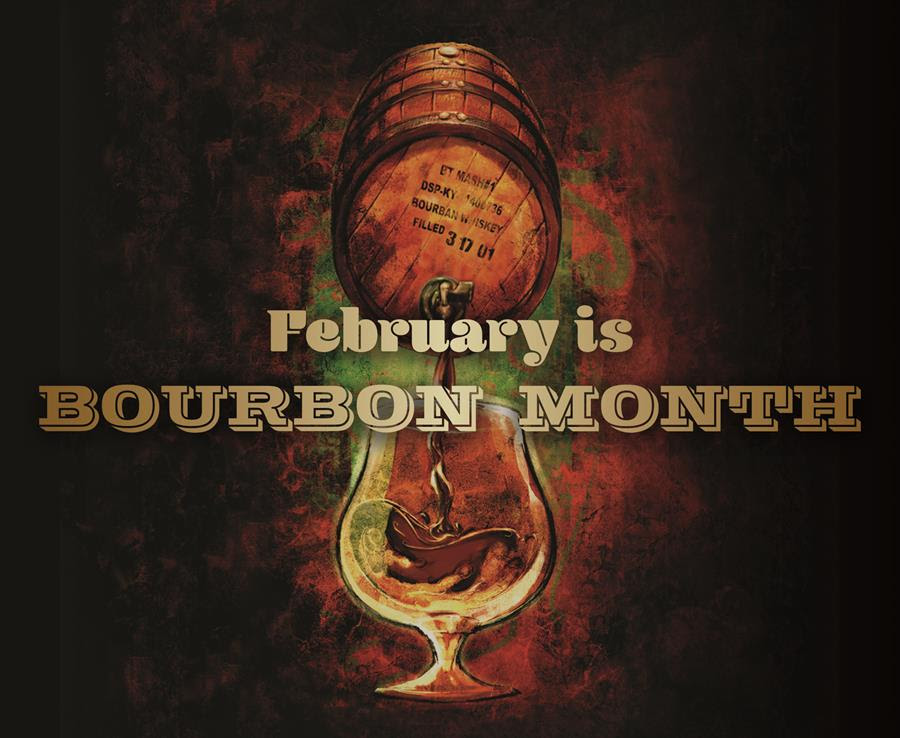 When February rolls around, Block 15 Brewing celebrates the shortest month of the year with its annual Bourbon Month. This is when the Corvallis based brewer releases its popular Super Nebula Bourbon Barrel-Aged Stout along with a handful of other beers.

Once again, this special Bourbon Month will travel to Portland from Friday, February 14th through Sunday, February 16th and take over Saraveza for Block 15 Bourbon Weekend.

Saturday, February 15th
Bourbon Month Release!
We’ll have ALL of the Bourbon Month beers on tap and a handful of bottles for sale. In addition to the core lineup of DAB Lab, Sticky Hands, Super Nebula, Gloria! and 2 Towns “Kentucky Barrel Nice and Naughty” we’ll also be tapping special kegs of:

Each day of Block 15 Bourbon Weekend, Saraveza is open from 11:00am – Midnight.