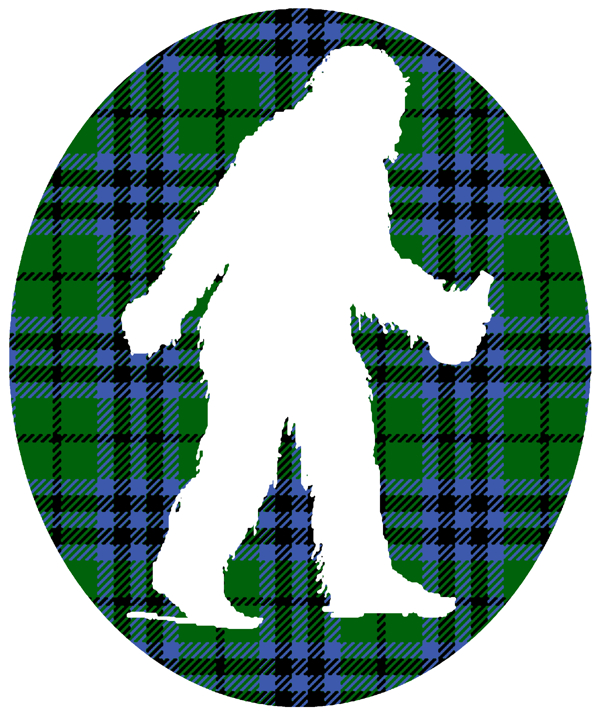 Tickets to the Sasquatch Brew Fest will be available when the gates open at 12 p.m. for $10. Entrance includes a commemorative glass, two taste tickets and live music. Additional taste tickets will be available for purchase throughout the festival grounds for a dollar. The beer festival is open to everyone 21 years of age and older. Last call will be announced at 10:30 p.m.

The annual Sasquatch Brew Fest Brewer’s Dinner also returns to Eugene after a year hiatus on Friday, September 29, 2017 at Venue 252. Tickets to the brewer’s dinner will be available in advance for $75 per person. The dinner, which begins at 5pm and ends at 9:30 pm, will feature select local brews paired with unique cuisine during five courses.

Besides featuring an opportunity to taste unique, craft-brewed beer, some batches brewed specifically for the festival, the Sasquatch Brew Fest will also feature a silent auction, raffles, a beer dinner, and a home brew contest administered by the Cascade Brewer’s Society and sanctioned by the American Homebrewer’s Association and the Beer Judge Certification Program. Winner of Best of Show will be announced during the Sasquatch Brew Fest. (Find out additional information on the Home Brew Contest here: https://reggiebeer.com/ReggieEntry.php?CompetitionID=UOTKFE1000295)

Produced by the Northwest Legends Foundation, the Sasquatch Brew Fest is dedicated to the memory of Glen Hay Falconer.  Born during a celebration of life of Falconer, a popular and leading Pacific Northwest professional brewer, the Sasquatch Brew Fest is dedicated to Falconer’s love of the rich beer and brewing culture in the Pacific Northwest.  Falconer was the skilled head brewer at the now-closed Wild Duck Brewery in Eugene as well as a mentor and resource for home brewers and professional brewers until his untimely passing in 2002.

Proceeds will benefit the Northwest Legends Foundation, a non-profit organization designed to produce the annual festival, as well as area non-profits dear to Glen Falconer, and the Glen Hay Falconer Foundation, a non-profit organization set up and maintained by Glen’s brother, Quentin Falconer. The Glen Hay Falconer Foundation provides opportunities for professional and aspiring brewers to further their knowledge and expertise in the field by awarding brewing school scholarships to worthy candidates each chosen by a committee.