It’s approaching the time of year once again when Woodstock Wine & Deli will host its annual Sierra Nevada Brewing Celebration Release and Vertical.

Woodstock Wine & Deli will serve a flight of all five vintages or serve each by itself. The local Sierra Nevada representative will be handing out raffle tickets for prizes that include shirts, beer and other fun items. On this day they will also be selling a limited supply of vintage Sierra Nevada Celebration Ales as well as special pricing for the new 2017 version. 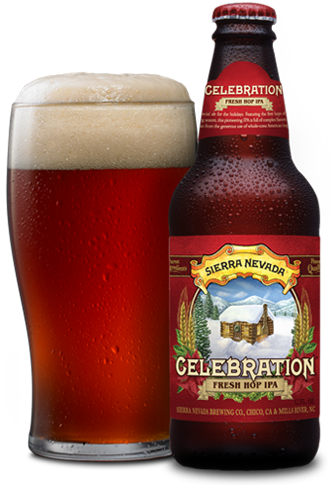