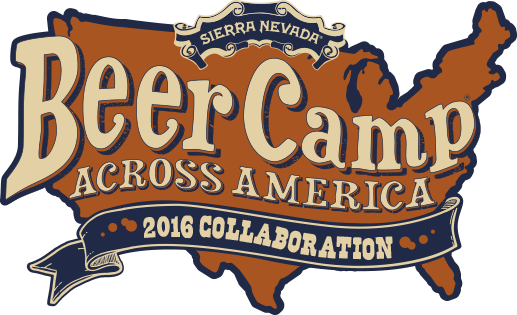 Tickets for Sierra Nevada Brewing Co.’s Beer Camp Across America (BCAA) six-city festival tour are now available for purchase at: www.sierranevada.com/beercamp. Join the nation’s largest celebration of locally brewed craft beer, so far with more than 300 craft brewers signed up to pour alongside Sierra Nevada. The festival lineups include the six original BCAA collaboration beers (available in stores in May) and an incredibly diverse selection of beers from regional brew-masters and beyond. Tickets include a collector’s edition sampling glass, tastings and live entertainment. Festival-goers can also enjoy local eats. Come raise a glass with the most innovative brewers in American craft beer.

The Beer Camp Across America festivals are each presented by a regional sponsor. All proceeds from the ticket sales of these festivals will benefit those organizations, find more information on our partners here: http://beercamp.sierranevada.com/partners/.