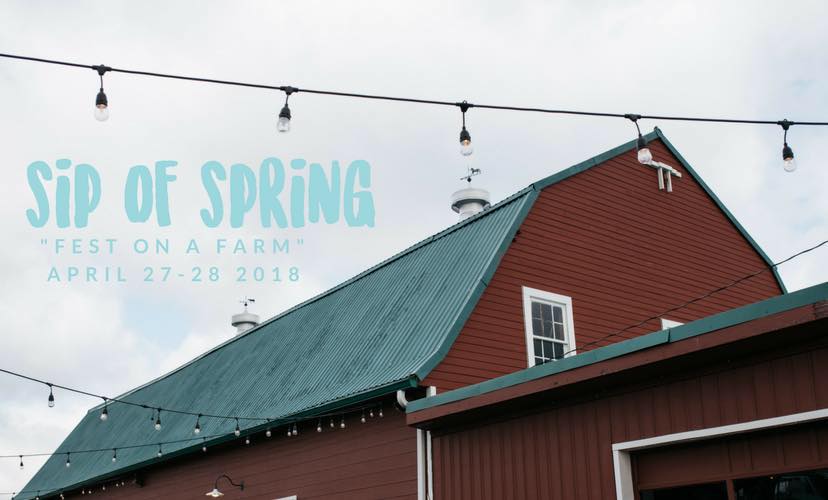 Just when you thought that Portland might have too many beer events a new festival emerges upon the local beer scene later this month. The inaugural Sip of Spring Beer Festival will take place in Portland’s Parkrose Neighborhood at Rossi Farms from April 27-28th.

Organized by the team that produces the popular Holiday Ale Festival, Sip of Spring will bring a craft beer festival to a part of Portland that has not been exposed to such events

“Spring beers are in bloom all over the city,” stated Preston Weesner, event general manager, in a statement. “This festival provides a venue to celebrate by gathering with friends and enjoying a beer outside, on a farm, with a view––because you can!”

Here’s a list of participating breweries and its tentative beer lineup. 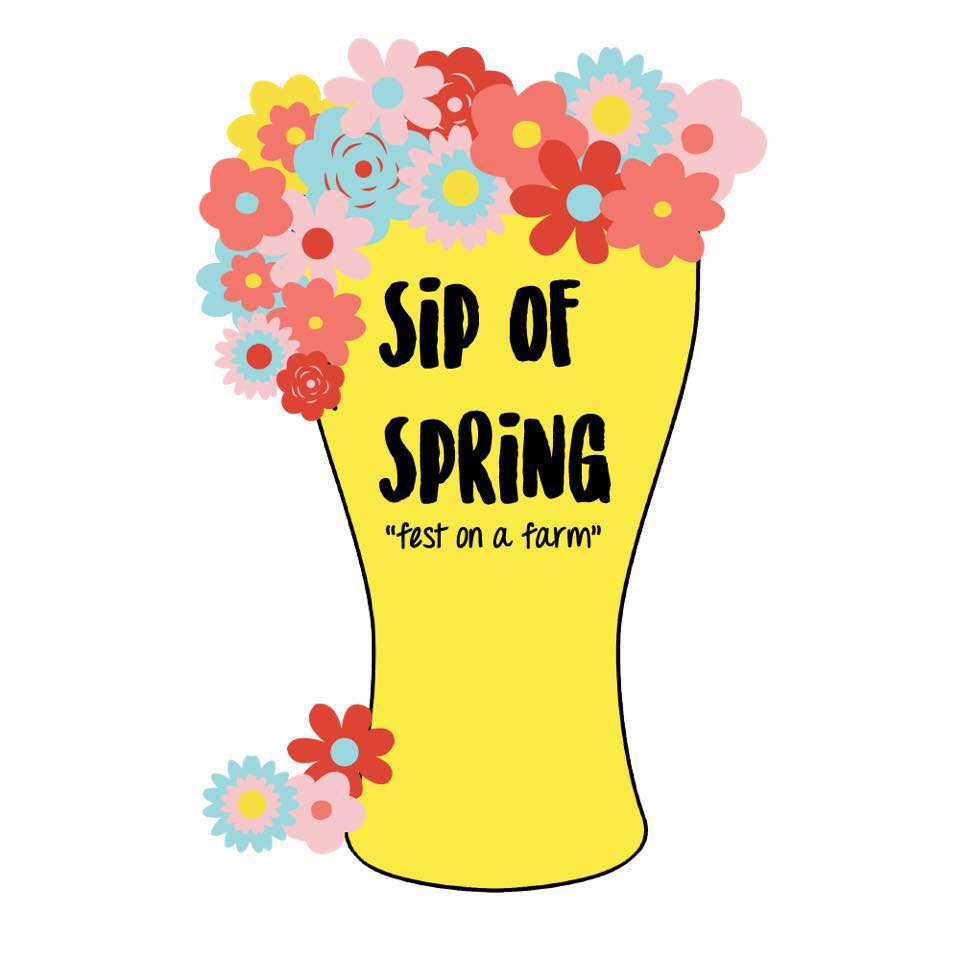 Sip of Spring will also feature two food trucks during the two day event. Look for both NE Creperie and Urban German on site.

Entry into Sip of Spring is $25.00 ($26.25 after fees) and includes a cup and 14 beer tickets. A single ticket gets you a 4 oz taster or two tickets gets you an 8 oz pour. Tickets are limited and for advance purchase only. Purchase tickets here: https://www.tickettailor.com/events/sipofspring2018/160473#

Festival re-entry is free with a festival cup and wristband. Entry is for those 21 years of age or older. No pets are allowed and the festival is a 100% smoke free event. All tickets, both admission and beer, expire on the last day of the event. Tickets have no refundable cash value.