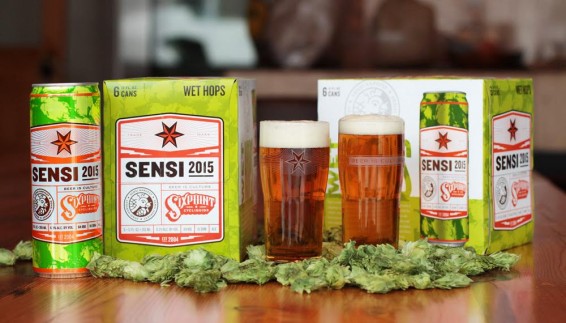 Today the term Tap Takeover is used way to often when a “beer bar” hosts a brewery for a special event. When a bar that has about 20 taps hosts an event called a Tap Takeover that only features 3 beers from the selected brewery is this truly a Tap Takeover? We think not.

The Upper Lip located above Bailey’s Taproom will host Sixpoint Brewery for a true Tap Takeover on Monday, October 19th. Beginning at 4:00pm when The Upper Lip opens it’s doors all six taps will be dedicated to Sixpoint Brewing and six of its beers, a few that are not very common to see on tap here in Portland.

One beer being featured is Sixpoint’s new wet hop beer, SENSI, that just arrived in Portland only one week ago. Here’s a primer on SENSI from the following Sixpoint video. 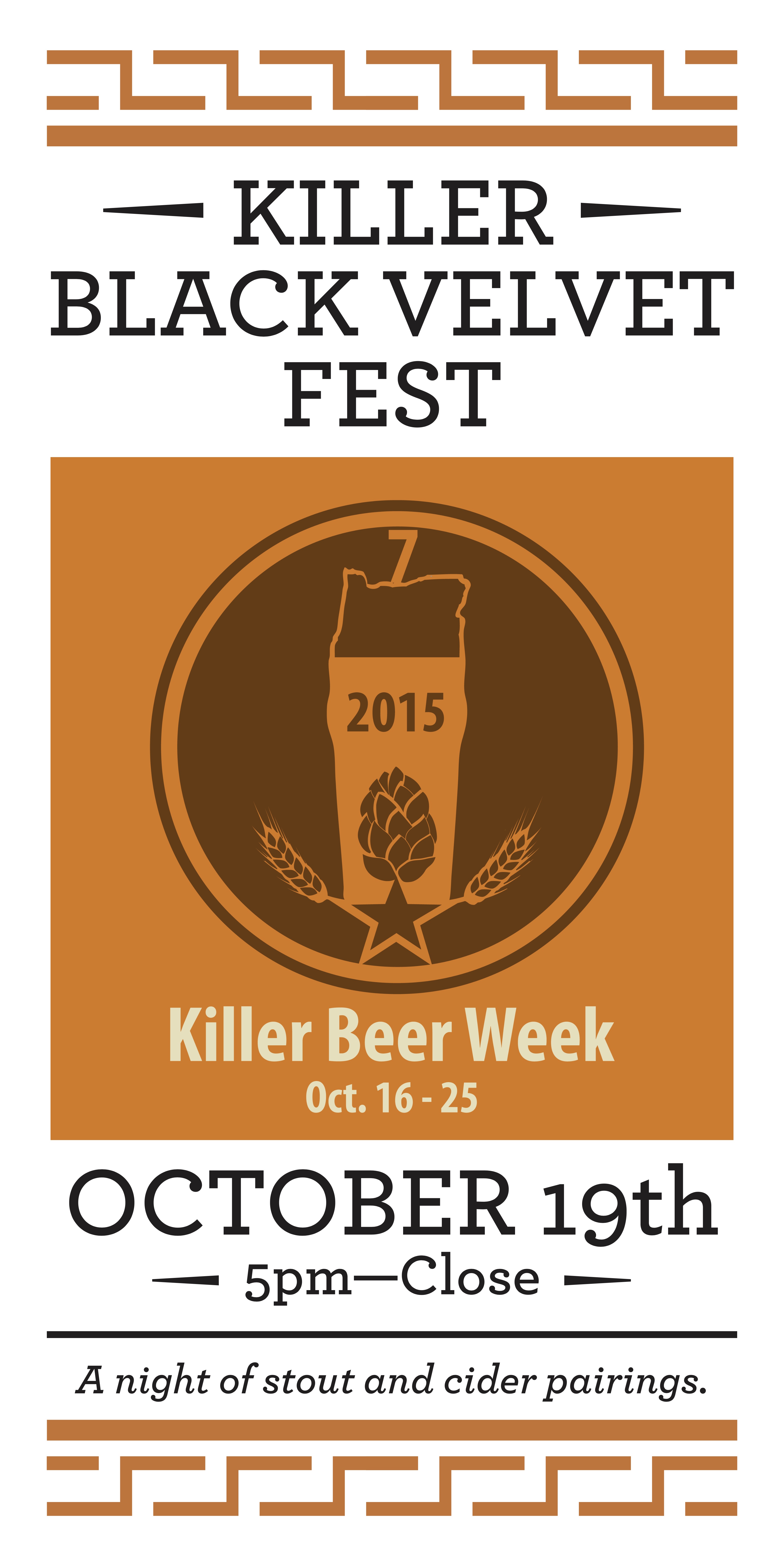