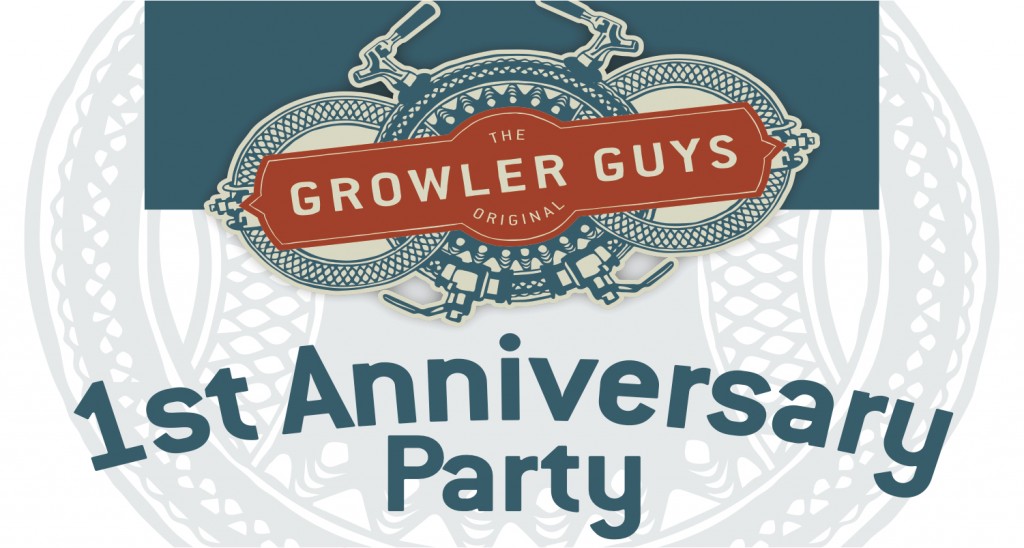 Portland’s Buckman Neighborhood is becoming a top craft beer destination in Beervana. The neighborhood is home to many top craft breweries including Cascade Barrel House, Hair of the Dog Brewery, Groundbreaker Brewing and The Commons amongst others. This area is also home to the almost one year old location of Portland’s The Growler Guys.

The first Portland location of Bend based The Growler Guys opened its doors about a year ago. To mark this occasion, The Growler Guys will be celebrating its first year of business on Thursday, June 4th.

For its First Anniversary, The Growler Guys will have specialty kegs from:

This is just a preliminary draft list as there will be many more additional beers! The first 125 people who buy a pint will receive a commemorative glass and additional giveaways will continue through the weekend.

“We’ve worked hard to become a small part of the local craft beer scene and continue to carve our niche as both a superior growler fill station and beer bar,” says owner Brendan Cocks. We’ve met and become friends with customers and brewers in Portland and across the country. It has been, and continues to be, a humbling and extremely gratifying experience.”

If you haven’t made your way into The Growler Guys as of late, owners Brendan Cocks and Kourtney Nelson have recently added a small bottle offering as well as a special Tap 49 and a nitro tap only for on-site consumption.

Stay up to date on this event and others by following The Growler Guys on its website and its Facebook Event page.