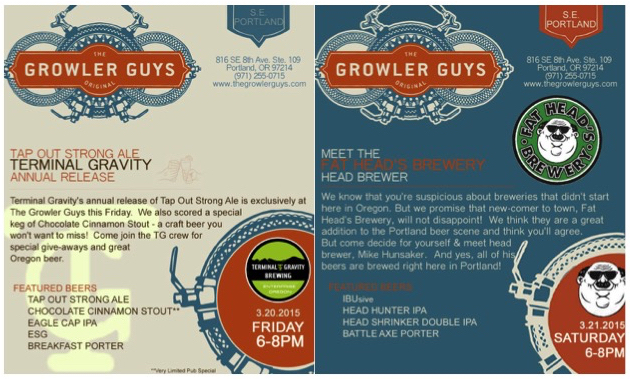 This weekend will be an eventful one for the The Growler Guys in Southeast Portland at the Grand Central Bowl Building. Tonight they welcome Terminal Gravity Brewing and on Saturday Fat Head’s Brewery will be making a trek across the Willamette River for its featured night.

Tonight, Friday, March 20th, Terminal Gravity Brewing will be bringing its new Tap Out Strong Ale for its Portland release party. This new release is described as a “Finely balanced blend of lightly kilned malts, crystal and cascade hops, with a bit of rye gives it a smooth drinkability. Our exclusive yeast provides faint accents of stone fruit esters, apricot and peach, which make for a complex array of subtle flavors. Its smooth balance makes Tap Out perfect for a summer evening’s libation.” ABV 10.0% IBU 39 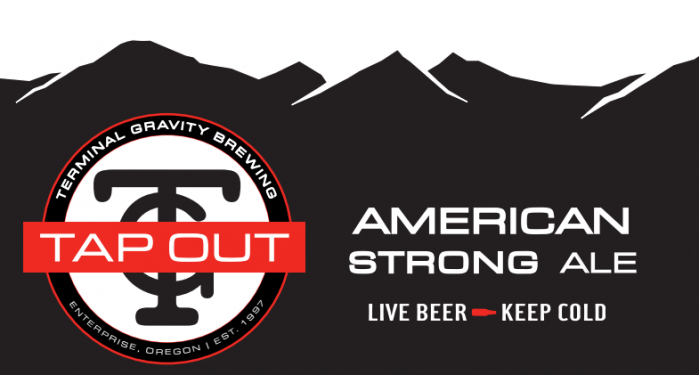 But to make this release party more enticing Terminal Gravity will also be bringing along four other of its beers from Enterprise, OR.

Then on Saturday night, March 21st, The Growler Guys will welcome Fat Head’s Brewery for a Meet the Brewer event with its Head Brewer, Mike Hunsaker. He has been gaining some notoriety for his hoppy beers that he’s producing in Portland’s Pearl District Fat Head’s location. 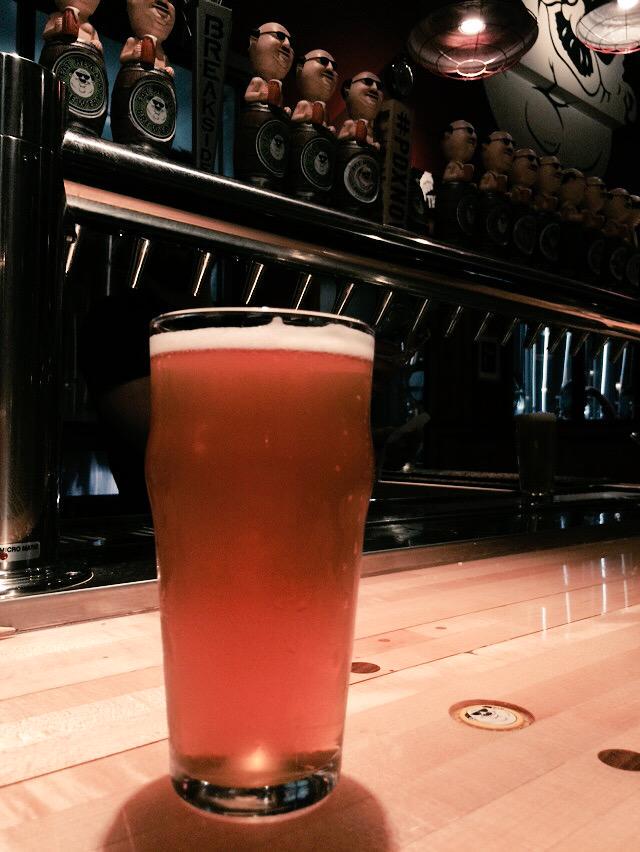 One of our new Fat Head’s favorite new releases is its IBUsive IPA. Hunsaker developed a nice, enjoyable hoppy delight with this one. Its dankness is prominent but one that you can throw back a few of these pine and tropical hop bombs! Just be careful of its 7.5% ABV and 100 IBUs.

Both events for tonight and Saturday will take place from 6:00 to 8:00pm.