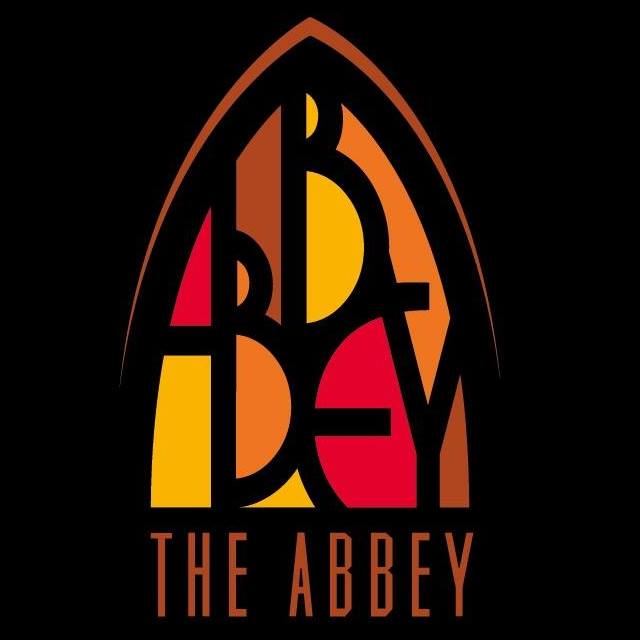 In Northwest Portland, The Abbey Bar & Bottle Shop has announced three events during the coming weeks at its two locations on NW 21st and NW 23rd Avenues. On the January 31st it will host Delirium Tremens Night, then on February 1st it will be Ale Apothecary Night and on February 24th will be Cuvee van de Keizer Day.

Here’s a rundown on the three upcoming events at The Abbey Bar & Bottle Shop. 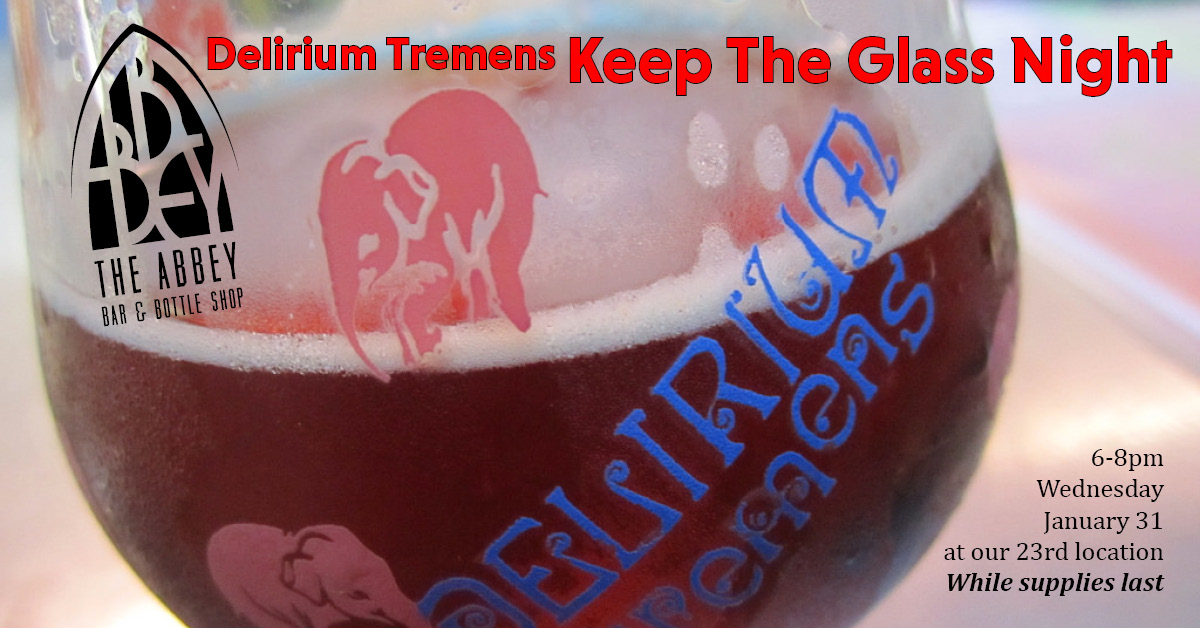 Delirium Tremens Night – Wednesday, January 31st (6:00-8:00pm)
The Abbey Bar & Bottle Shop, 1650 NW 23rd Ave
You know them, you love them–those little pink elephant glasses from Delirium Tremens! Well thanks to Wetten Importers, you will have a chance to take one home, while supplies last. You don’t want to be late to THIS party! At our 23rd location from 6-8pm. 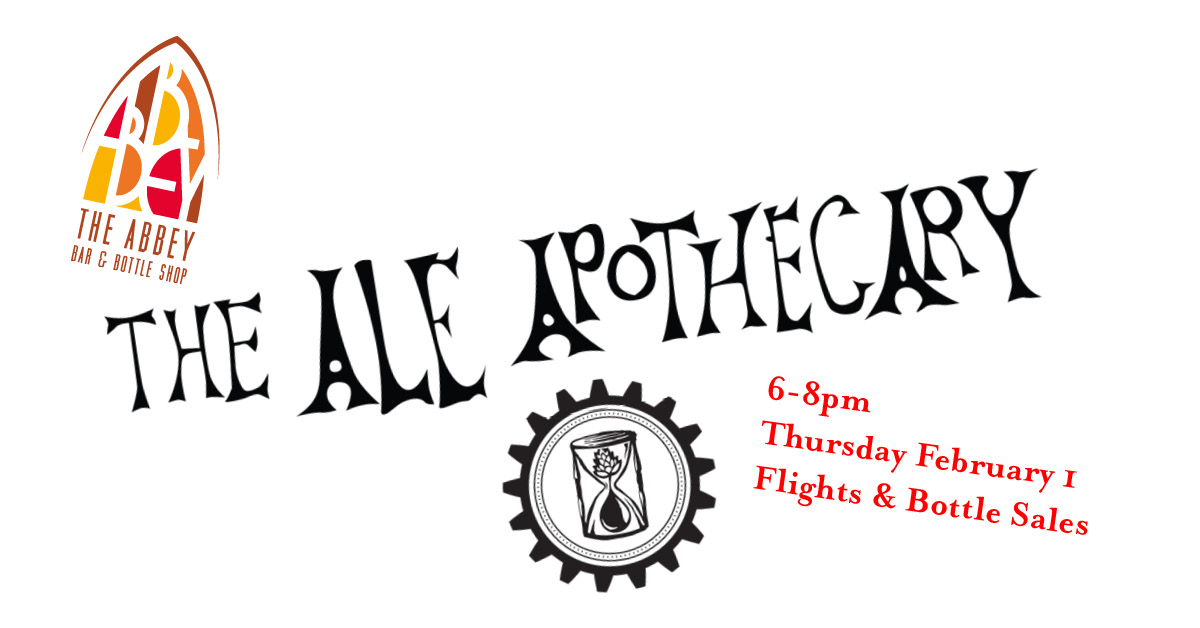 Ale Apothecary Night – Thursday, February 1st (6:00-8:00pm)
The Abbey Bar & Bottle Shop, 1650 NW 23rd Ave
This is a rare chance to enjoy a three-beer flight of amazing and hard-to-find Ale Apothecary beers and meet Paul Arney and his team, the geniuses behind the beer. You will also have the opportunity to buy bottles of the beers in the flight. Don’t miss this amazing event from 6-8pm at our 23rd location! 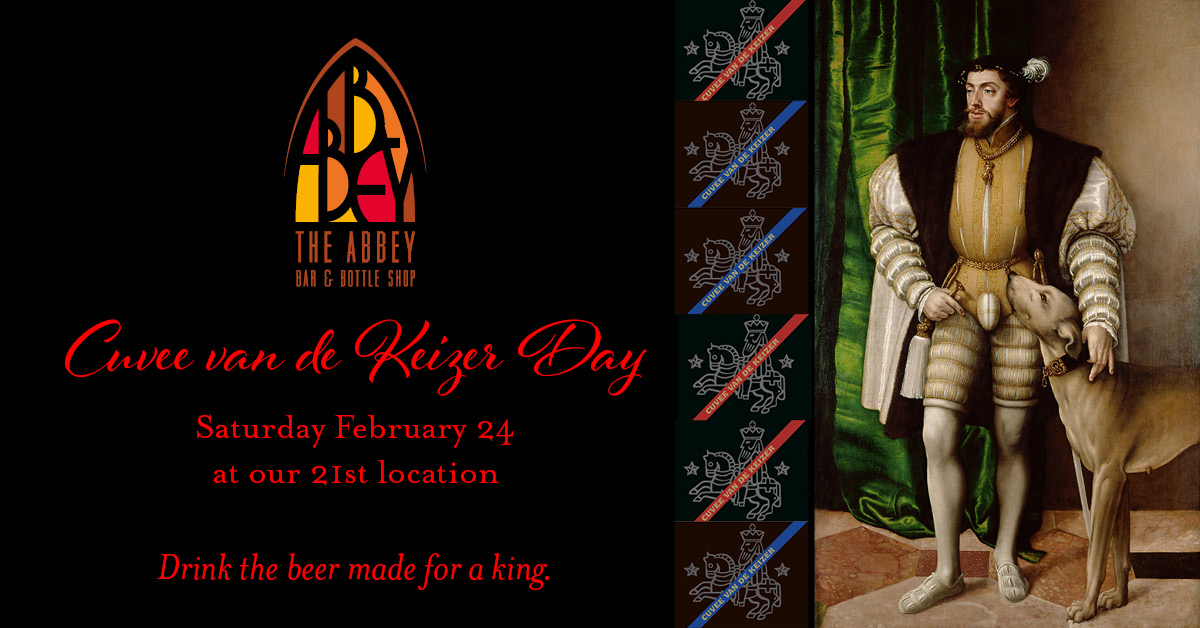