If you’ve ever had a cold, perfectly carbonated pint of draft beer in Portland or much of Oregon, you’ve got Mike Moscarelli to thank. Since 1991, Moscarelli has worked in and managed the draft department at F.H. Steinbart and during that time, he’s created dozens of Oregon draft systems at pubs and breweries, weaving the complex web of hoses, fittings, tanks and taps that ensure the beer in our pints is just as the brewer intended. He’s a master craftsman and it’s a shame that his work is locked away in coolers, because he’s an artist of the artfully plumbed line and the elegant curve.

He’s also been a stalwart of the Oregon brewing community, and it’s a rare beer festival, release party or other event where he’s not among the crowd, beer in hand and a smile on his face. On top of it all, despite the fact that his talent, skill and experience would go a long way to excuse or explain any instances of artistic temperament, there are none to be excused: Moscarelli is probably the nicest guy in all of Oregon brewing. Drop by for a perfectly served pint and some stories from decades behind the scenes at Moscarelli’s retirement party, 5-8 pm Monday Sept. 10, Lucky Labrador Brewpub, 915 SE Hawthorne Blvd.;

The Beer Here this week brings us anniversaries at The BeerMongers, NWIPA, Chill N Fill, new beers plus celebrating Mr.-behind-the-scenes Mike Moscarelli on his retirement from F.H. Steinbart

BeerMongers Ninth Anniversary Cellar Sale
Thursday Sept. 6, The BeerMongers, 1125 SE Division St.;
Thursday is the day to see what the Mongers dragged in — vintage bottles, cans and kegs from the voluminous BeerMongers cellar. The anniversary party continues all weekend and includes live music, a customer appreciation day and a Sunday cookout, plus special taplists all weekend.

Little Beast Beer Garden Features new Pilsner & Saison
Thursday Sept. 6, Little Beast Brewing Beer Garden, 3412 SE Hawthorne Blvd.;
The Little Beast crew invites you to the new Beer Garden — formerly the Lompoc Hedge House — for a couple of new beers: a first taste of their Czech Pilsner crafted in collaboration with Matchless Brewing, Ležák, which is quite simply the Czech word for ‘Lager’ as this beer is simply inspired by old world Czech lagers. A friend at Taste Local Beer brought back a beloved strain of yeast direct from Prague which they put to work alongside Bohemian Floor Malted Pilsner and žatecký chmel (Saaz Hops) for an authentic, draft-only treat – Na zdravi! They should also be pouring Long Monday Traditional Saison, their traditional, 5.2 percent version of the Saison style that has both Noble and neo Noble hops along with a Pilsner malt base. Utilizing a favorite Walloon saison yeast, you can look forward to an authentic and dry character.

First Binary Brewing Tap Takeover
5-8 pm Friday Sept. 7, Craft Pour House, 16055 SW Regatta Lane, #700, Beaverton;
Binary Brewing is the name of the new brewery at Uptown Market, and for the first time, they’ll be taking their show on the road when they bring five beers to the Craft Pour House. 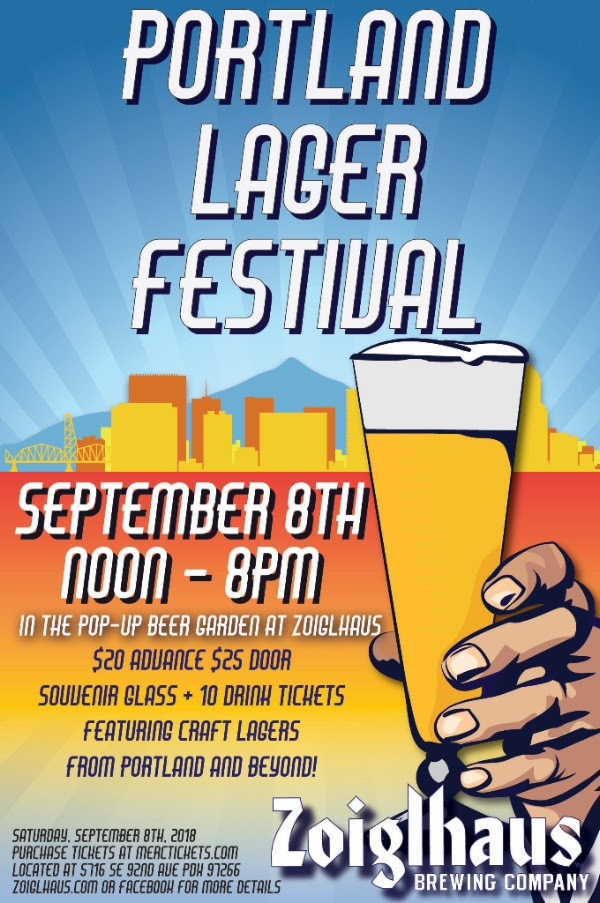 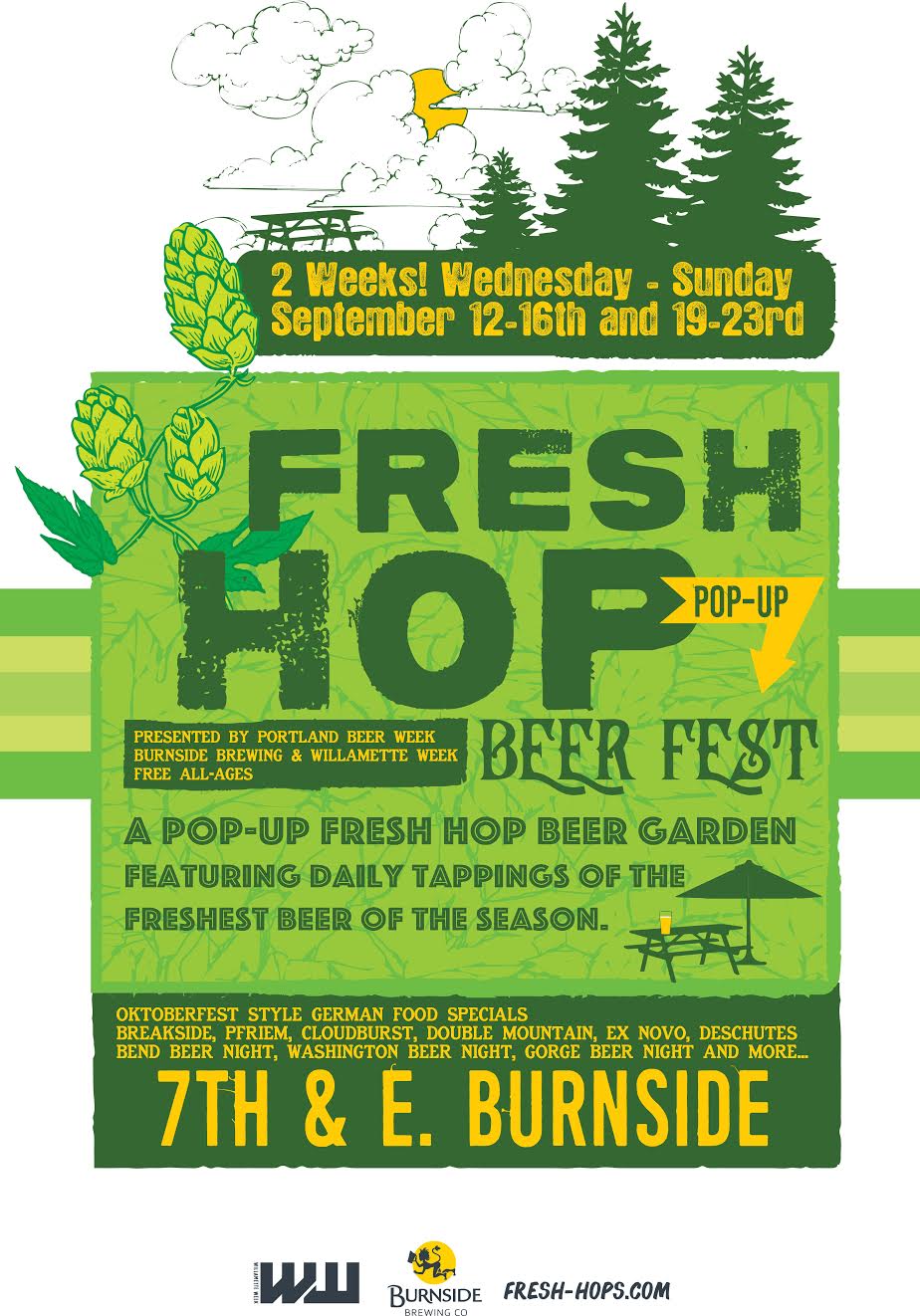