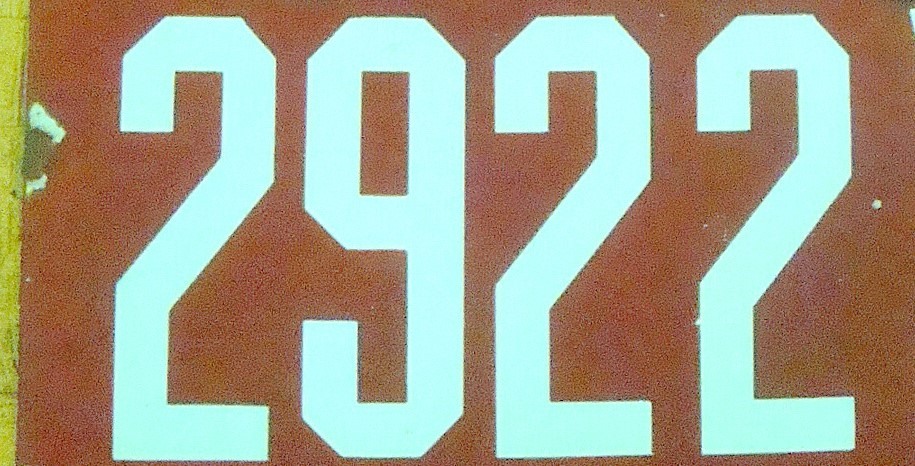 Since The BeerMongers opened its doors in 2009, owner Sean Campbell has kept his business open every single day no matter if it’s a holiday or 12 inches of snow. In its 8 years, The BeerMongers has grown into becoming a must visit craft beer destination. Here’s what to expect each day beginning on Friday, September 1st. 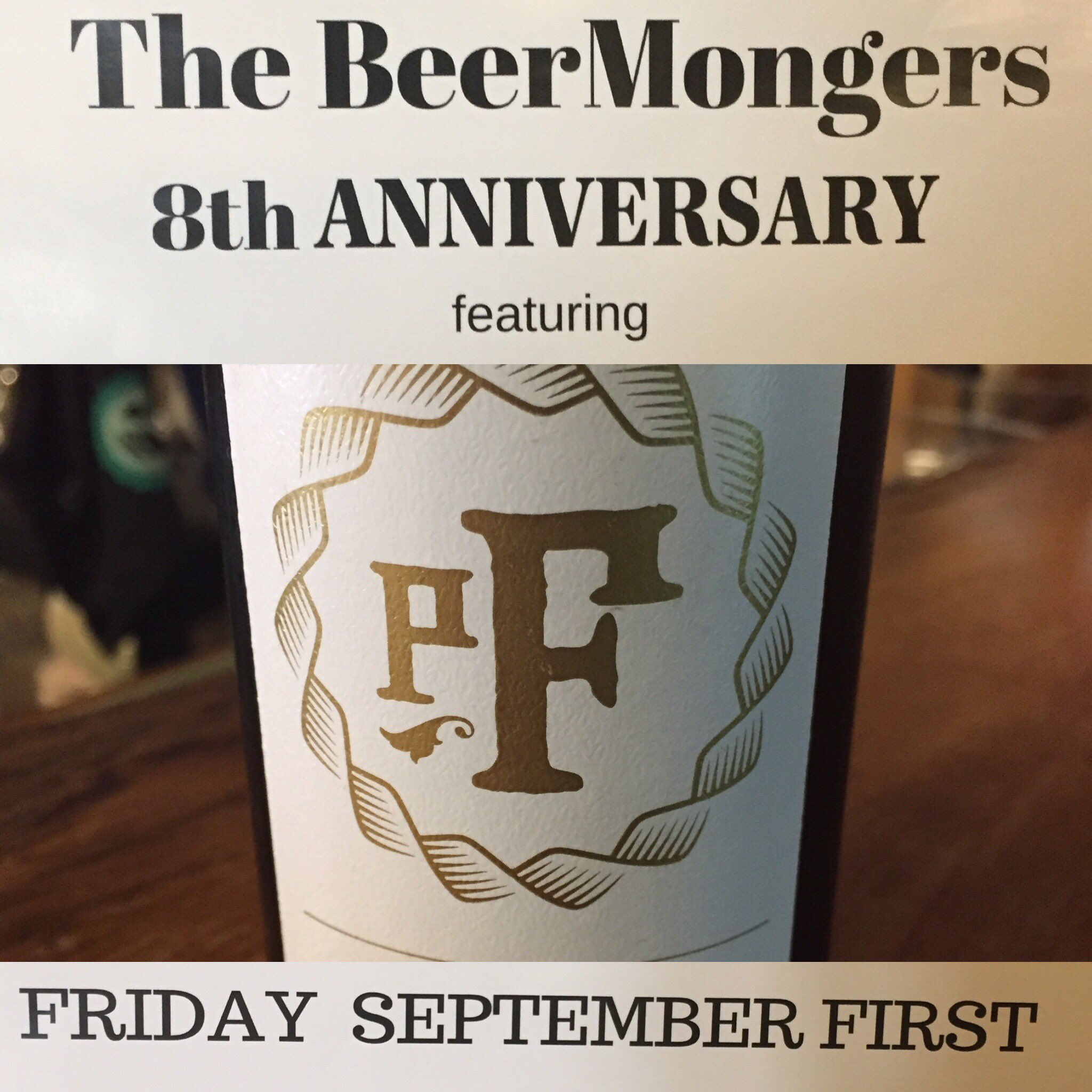 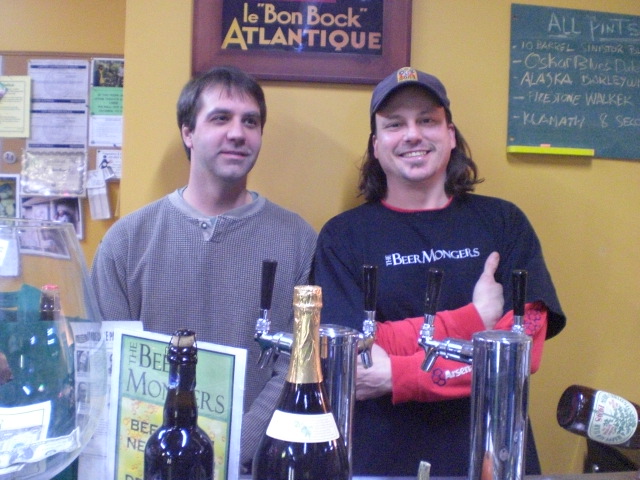