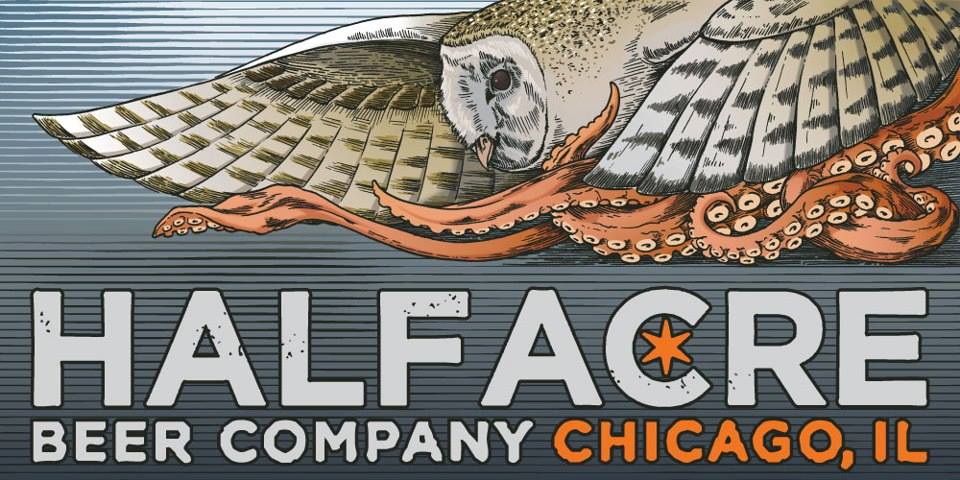 One of Chicago’s largest craft brewers is once again sending some beer to Portland in a one-time drop. Half Acre Beer Co. has partnered with Running Man Distributing on this shipment of some of the brewer’s more popular offerings and a few specialty beers.

To help kick off Half Acre’s return to the Rose City, The BeerMongers will host a Half Acre Beer Co. Tap Takeover on Thursday, July 19th from 5:00-8:00pm.

Here’s the line up of beers for the evening.