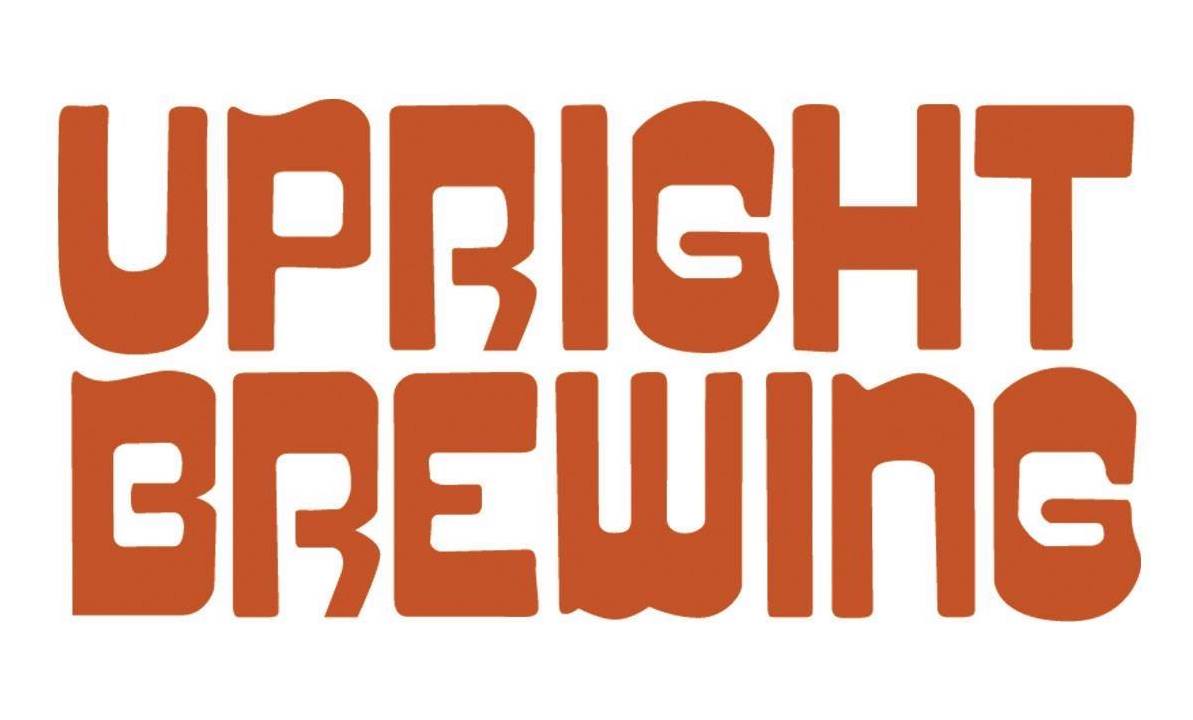 On the heels of its multiday 10th anniversary celebration, The BeerMongers continues with its collaboration beers. This time it’s with Alex Ganum and his brewery, Upright Brewing along with Danodan.

On Sunday, September 15th at 4:20pm, The BeerMongers will tap its collaboration with Upright Brewing and Danodan, Four Flower Flora. As part of The BeerMongers 10th Anniversary, Upright and Danodan created this beer by infusing the classic gruit style beer Special Herbs with whole flower tincture from Danodan. The Mongers will have the tincture available to sell and add to any other beers.

Four Flower Flora Description:
Four Flower Flora is an extra special version of our annual botanical saison. The FFF began as a three-flower beer, using hops, yarrow, and calendula over a base of Mecca Grade malt from Madras, making the beer 100% Oregon grown. This was then aged in two pinot and two chardonnay barrels for fourteen months before blending with a full spectrum, CBD rich hemp flower tincture prepared locally by Danodan. The finished beer remains completely Oregon grown and shows a huge herbal profile contrasted by complex mixed fermentation notes. 5.9% ABV