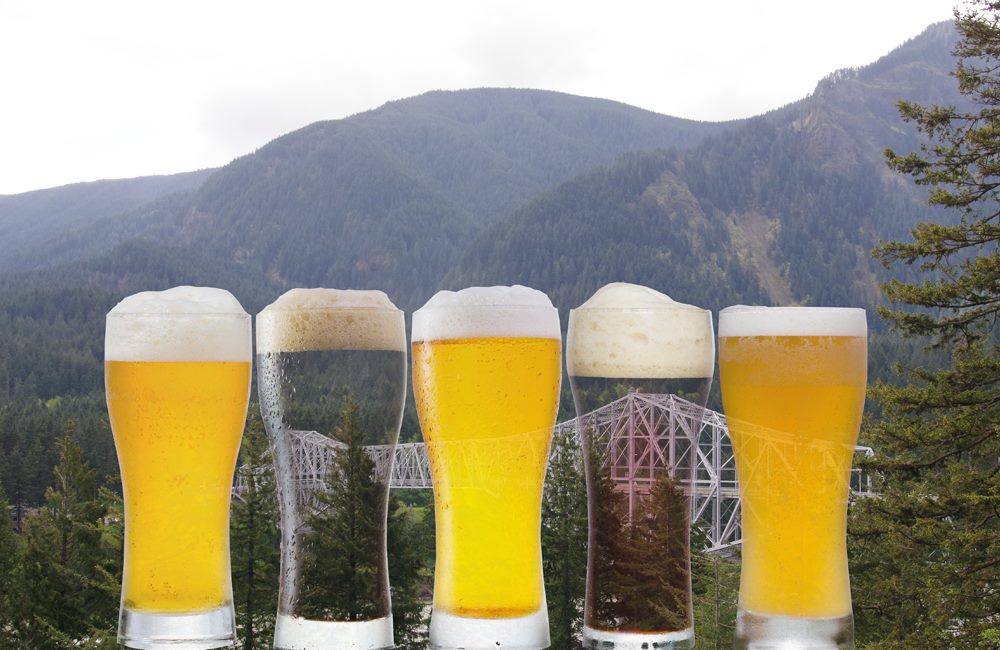 On Friday, April 12th representatives from Dwinell Country Ales, Ferment Brewing and Full Sail Brewing will be in the tap room to talk about the beers and what the breweries are doing.