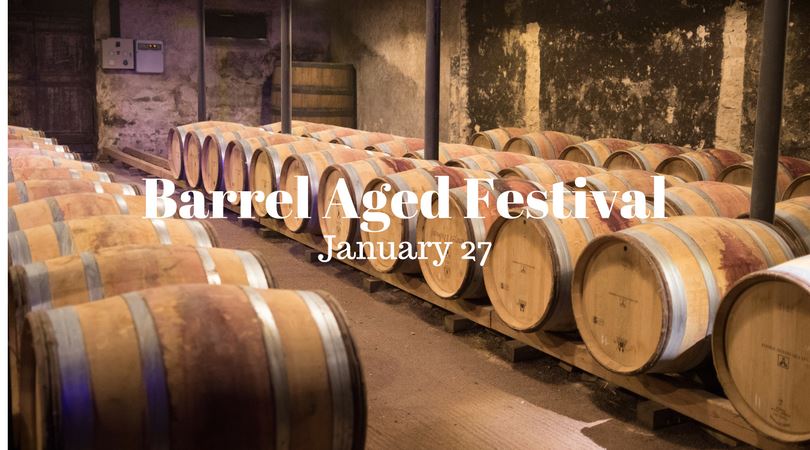 Over the past year The Civic Taproom’s General Manager Chelsea, has been acquiring and cellaring away some big, bold, barrel-aged beers. On Saturday, January 27th many of these beers will be tapped for its 3rd Annual Barrel Aged Fest.

Here’s a rundown on the beers that will be pouring all day long on Saturday from Noon-Midnight.

Drink Tickets are priced at $2.00 each and customers can sample a complete tasting flight of every barrel aged beer and cider on tap.