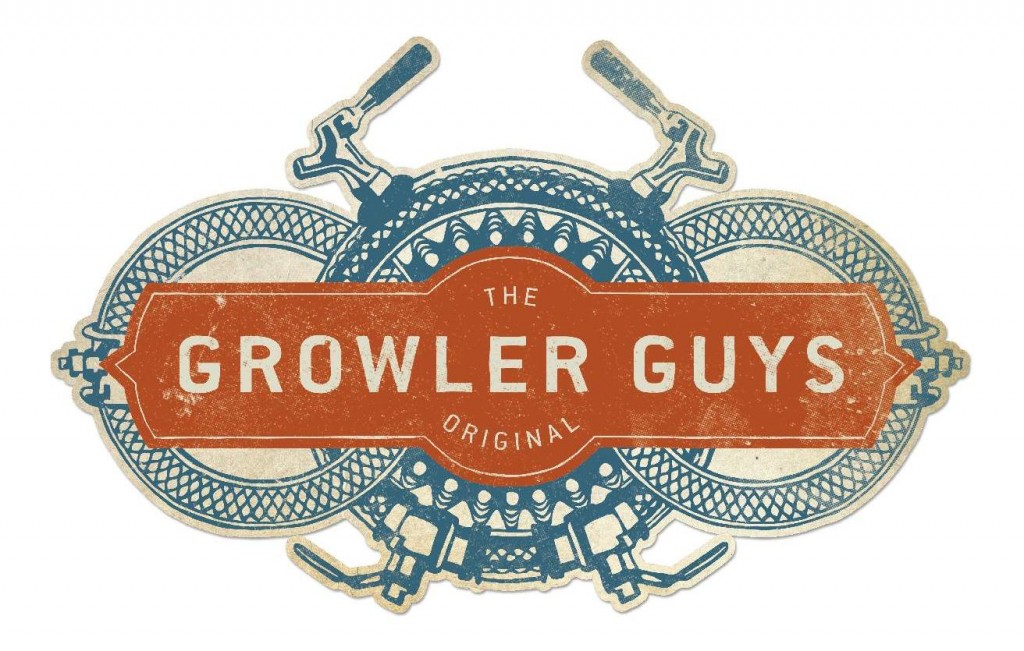 The Growler Guys – Southeast Portland are preparing for its 3rd Anniversary Party that will take place on Wednesday, June 7th. Beginning at Noon and going until 10:00pm, The Growler Guys will be pouring some great beers to celebrate three years in business in Portland’s Central Eastside Industrial District.

“We continue to feel lucky to have such an amazing customer base,” says owner Brendan Cocks in a statement. “And think the Portland and Oregon craft beer community is the best in the country. We’ve procured some special kegs from our customers’ favorite breweries and we’ll have raffle give-aways throughout the day of growlers, gift cards and swag.”

Beyond some of the regular daily offerings that its patrons expect The Growler Guys will also be tapping a few rare beers. Here’s a sneak peek…

This list is just a beginning of rare beers that will be pouring. Stay up to date on the 3rd Anniversary Party by following the Facebook Event Page. Also keep track of the revolving The Growler Guys Tap List here.