I’ve been loving the Ex Novo beers that have been showing up in my favorite bottleshop/taproom, including The Most Interesting Lager in the World and Stiff Upper Lip ESB. But to really sample the range of great beers made by head brewer Jason Barbee (above, with The Commons brewer Sam Pecoraro at last year’s anniversary bash) it’s best to head to the source, and this Saturday is a prime time to do just that. The Ex Novo crew is shutting down the street again to celebrate two years (and my birthday, I’ll continue to believe, despite lack of official – or any, for that matter – confirmation of the fact) with a block party featuring live music, reserve beers, an Anniversary Beer bottle release, BBQ, games, fun and general awesomeness.

The party starts at noon Saturday July 9 at the brewery, 2326 N. Flint St., and music starts shortly therafter with Corner, There Is No Mountain, Fanno Creek and – at 6 pm, The Lonesome Billies.

Also BBQ and the Pip’s Original Doughnuts truck will be onsite.

Migration’s New Beer Fridays in July
Friday July 8, 15 & 22, Migration Brewing Co., 2828 NE Glisan St.;
Migration is celebration Oregon Craft Beer Month by releasing a new beer every Friday, starting this week with The Pils I Took, described as a crisp light bodied lager with a subtle herbal spiciness and a hint of lemon on the nose (4.3percent, 26 IBU). Next week is Pablo’s Honey (6.9 percent, 20 IBU,) Sambucus Saison refemented in a oak wine barrel with local honey and Brettanomyces. ISA Got Back, 4.4 percent India Session Ale, will be released on July 22.

Stone Brewing Woot Stout Release Party
5-8 p.m. Tuesday July 12, The BeerMongers, 1125 S.E. Division St.;
Every year Stone releases this sing stout in collaboration with writer/actor/comedian Will Wheaton and Drew Curtis to coincide with San Diego’s ComicCon and the Mongers are holding the party in Portland. The taplist includes:

In the spirit of collaboration and comic book greatness, the folks from neighboring Books With Pictures will also be in the house with some great comic books to browse and purchase. Come dressed as your favorite comic book character and you might even win a prize. 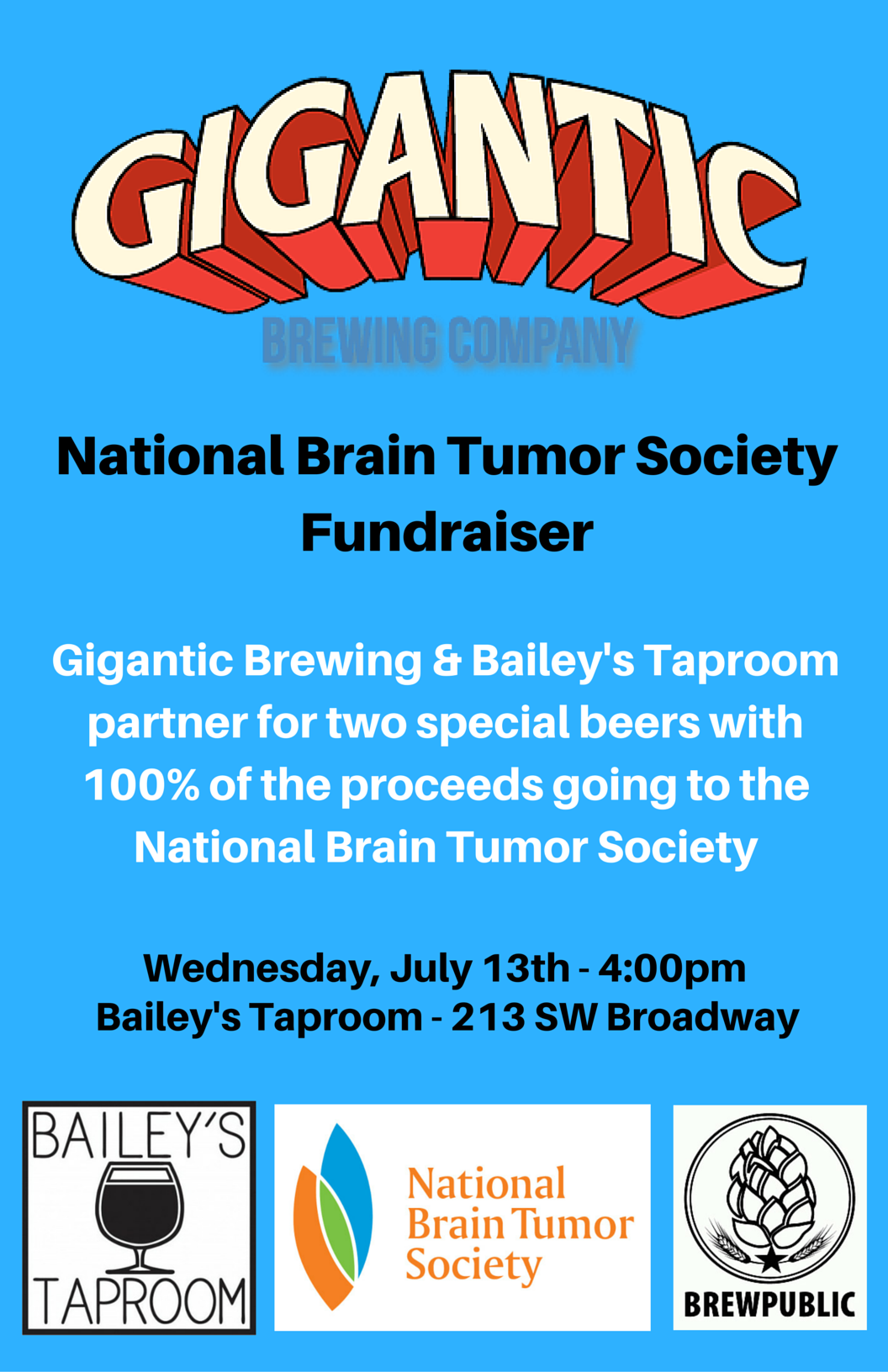 (Want to contribute to the NBTS on behalf of Team Brewpublic/Angelo but can’t make it to this event? You can sign up to walk on August 7 with Team Brewpublic, or simply make a tax-deductible donation, HERE.)