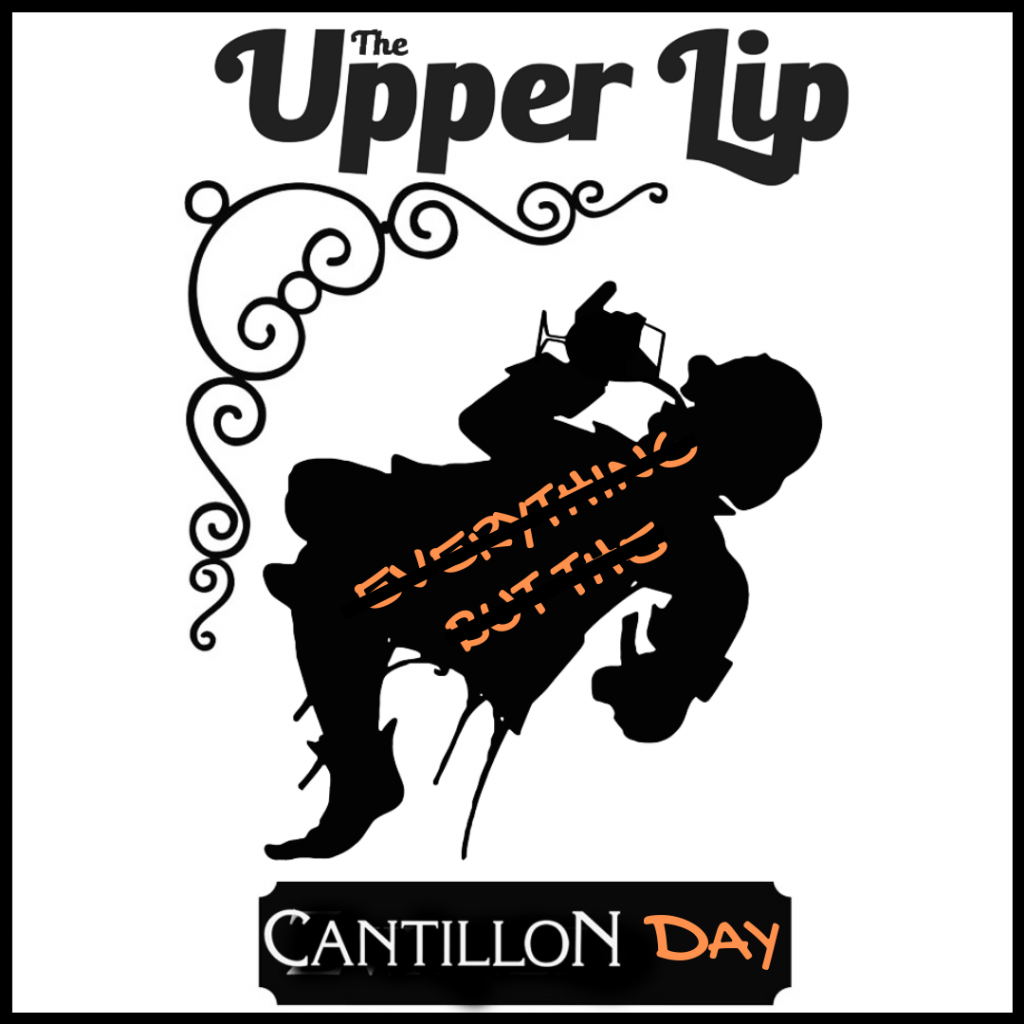 Been left without tickets to Cantillon’s Zwanze Day in Tillamook at de Garde Brewing? Have no fear as The Upper Lip has partnered with Shelton Brothers on  Cantillon Day.

On Saturday, September 29th, The Upper Lip will feature an impressive draft list of four beers from Brasserie Cantillon in addition to six other stellar beers from the Shelton Brothers catalog.