Each week the winning Instagramer will win a Washington Pint Glass from North Drinkware. The Washington Pint is a hand-blown, 16 oz pint glass with USGS data of Mt. Rainier – Washington’s highest peak – molded into the base of the glass. The five winning photographs (one selected each week) will then go head-to-head and you all will decide the winner of the third annual Washington Beer Commission Instagram contest. The grand prize is, drumroll please, four tickets to the biggest beer festival of the year, The 12th Annual Washington Brewers Festival on June 16-18, 2017 at King County’s Marymoor Park.

Background on North Drinkware and its launch from John Foyston. 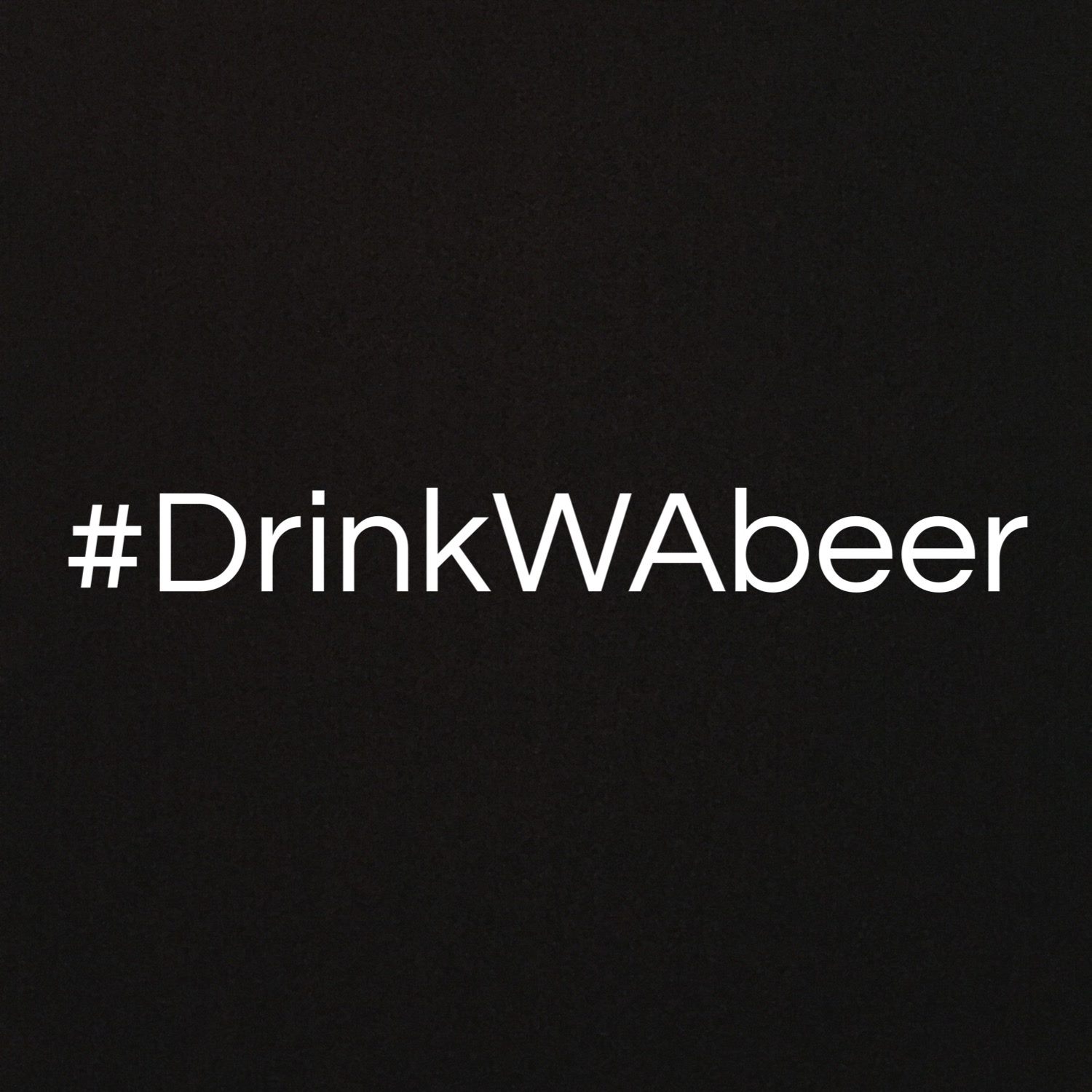 Winners will be chosen based on creativity, clever caption, and the beautiful environment surrounding your favorite Washington beer.

The Grand Prize winner will be selected by all of you. We will put all of the five finalists up against each other; like the photo and cast your vote by commenting your favorite. We will tally up the votes at the end and will announce the winner.