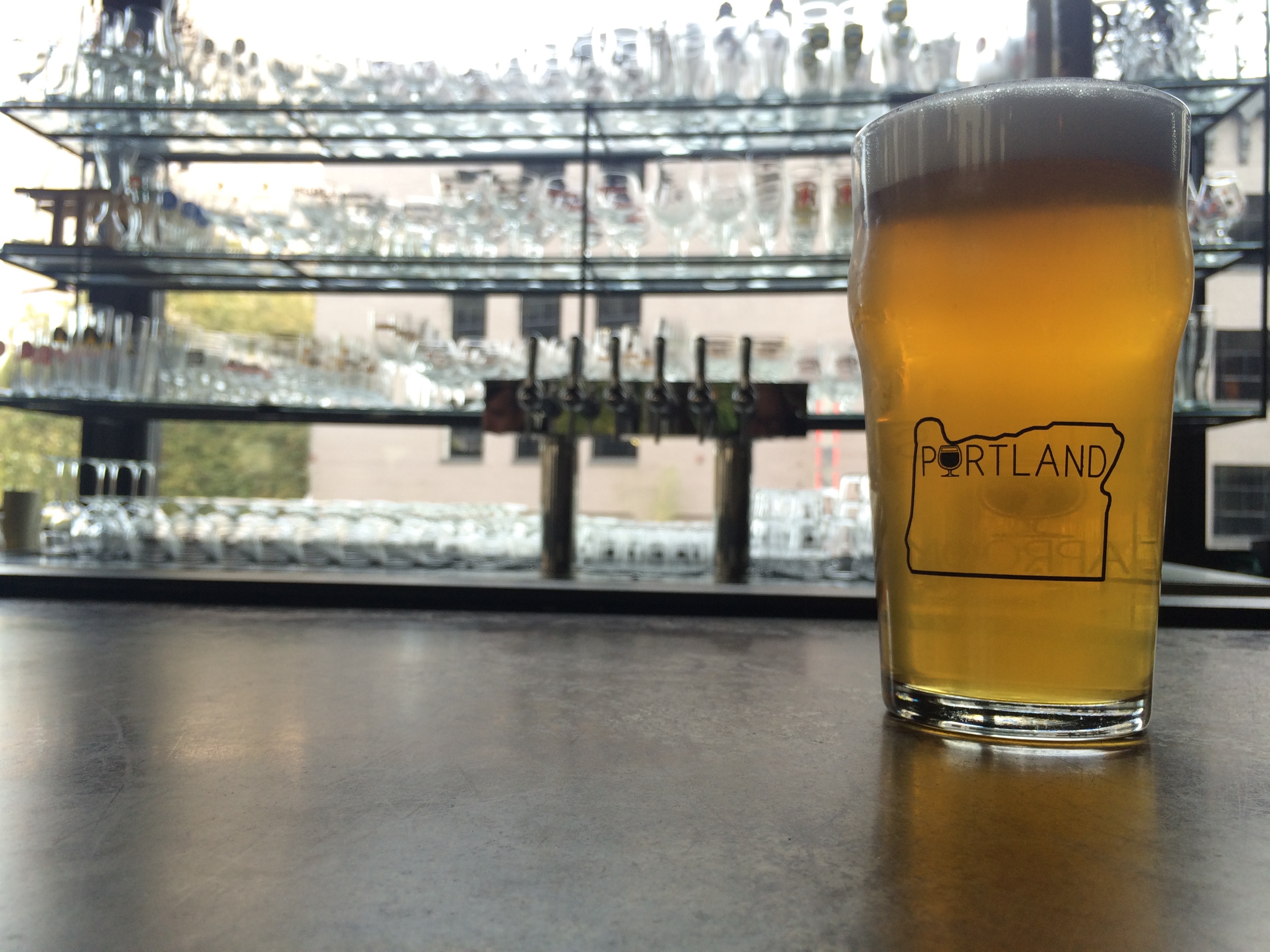 Its that time of year again when the most buzz worthy beer from Northern California makes its way here to Portland. This is also a great time for other breweries including ones based here in Oregon to also release its Triple IPAs. In honor of these yearly late winter releases The Upper Lip will be hosting its Triple Blind Taste Fest on Monday, February 29th.

To make this a true Triple Blind Taste Fest the event organizers at The Upper Lip are going to great lengths to keep the 6 Triple IPAs to be poured a complete secret. Because brands, biases and scarcity tend to color our opinions and influence our palates this triple blind procedure will make this event a bit more interesting.

On the line are 5 Oregon Triple IPAs along with one from California.

It’s up to you to decide your favorite Triple IPAs by ranking them from 1-6 (most favorable to least). Craft Beer Lover, Bartender, and the person tallying the results will be in the dark as to the tap assignment of the beers. Only the proprietor of the business will be the enlightened one.

For this Triple Blind Taste Fest, The Upper Lip will have three 90 minute sessions. This will offer each “contestant” ample time to finish this 6 beer taster tray. Seatings will begin promptly at 4:00, 6:00, and 8:00pm. Enjoy your beer, rank your beers, and turn in your ballot before leaving.

And what do you win if you get all six beers identified correctly? According to Geoff Phillips, “You get to feel really good about yourself!”

Get your tickets by clicking here! Each session is $16

For this event there will be no refills, bottle sales, or other beers on draft, only the six unmarked Triple IPAs. Then within 48 hours after the event The Upper Lip will announce the results on its website.