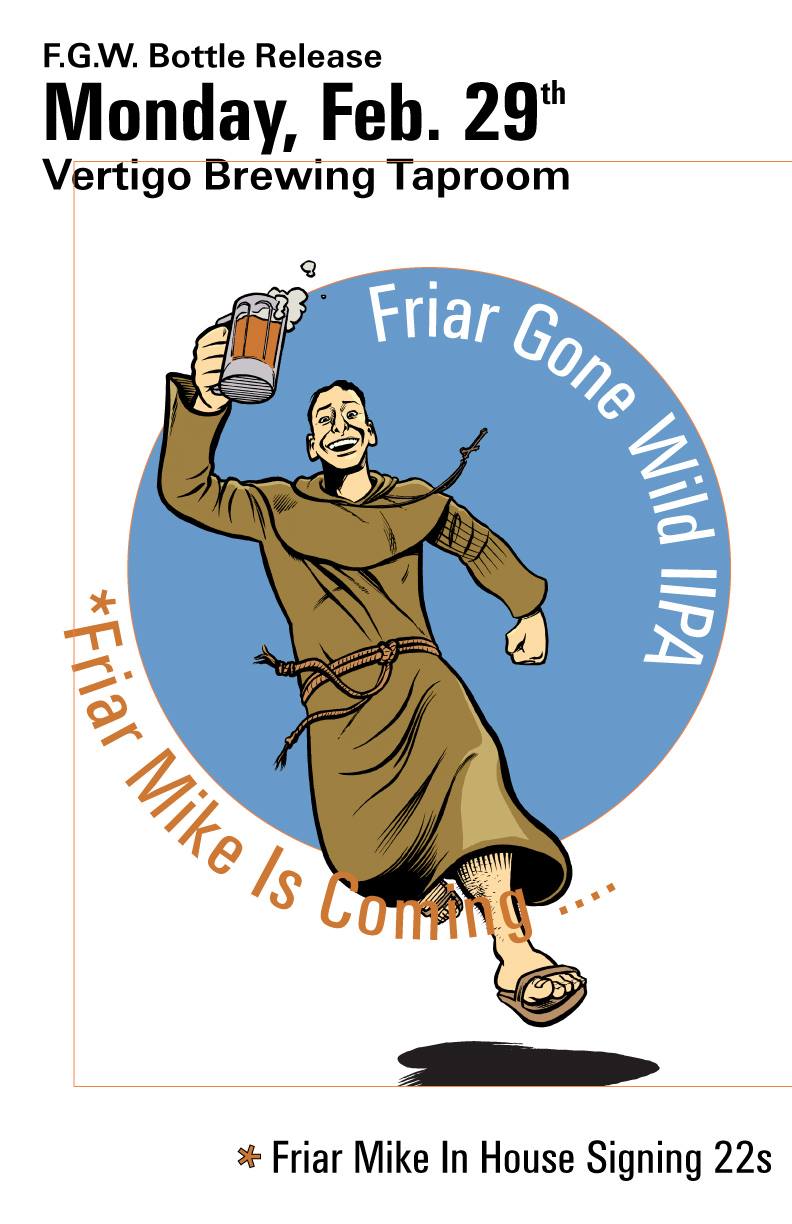 Tropical HeatWave Blonde makes its triumphant 2016 return today at Vertigo Brewing’s Taproom beginning at 4:00pm. Vertigo uses its Tropical Blonde as the base beer and infuses it with habaneros. Don’t wait as there is only one keg available. 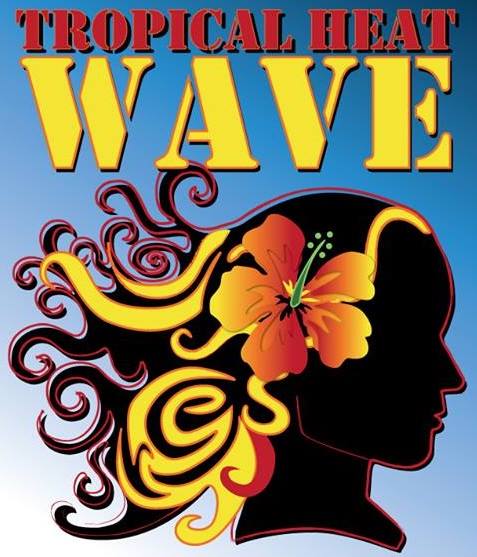 Then on the last day of the month, February 29, Vertigo will release Friar Gone Wild IIPA in 22 oz. bottles for the very first time. When the Taproom opens at 4:00pm, Vertigo will be selling bottles of its 9.5% ABV Friar Gone Wild Imperial IPA. Friar Mike himself will be in the Taproom signing bottles. Supplies are limited and individual bottles will be $8.00 each. Buy a case of 12 for $85 and get a Vertigo Brewing pint glass with your case purchase while supplies of glasses last.