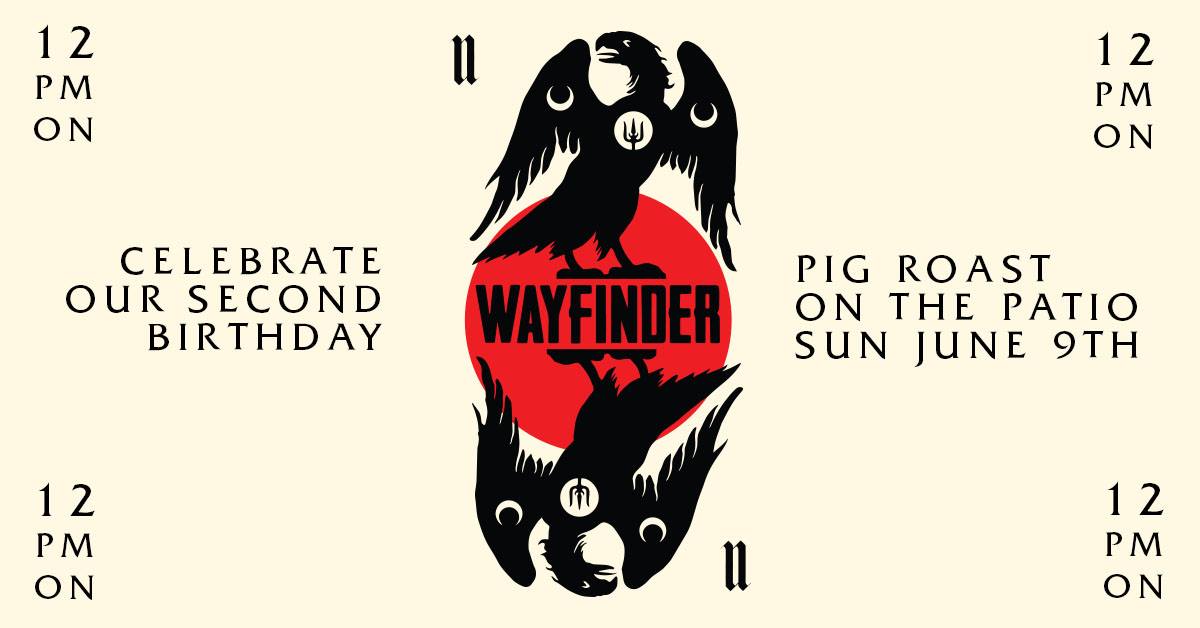 Celebrate two years of Wayfinder Beer this coming weekend on Sunday, June 9th. Wayfinder may have opened over two and a half years ago, but the brewery released its first beer nearly eight months later in mid 2017.

Wayfinder Beer 2nd Birthday will take place from Noon-9:00pm with a day’s worth of fun. The kitchen will be bringing out an enormous double-barreled Texas smoker for some tasty bar-b-que. Wayfinder will be offering a special menu that includes pulled pork plates and sandwiches, plus picnic sides for your porcine pleasure.

To compliment the smoked pork, Brewmaster Kevin Davey has brewed up a special Birthday Beer that’s a tasty lager, served in a limited-edition birthday goblet. There will also be three additional beers as part of the brewery’s new releases ready for the 2nd Birthday!

Swing by at 3:00pm for a toast with free cake for everyone!

Here are details on all four new releases that will be available beginning on Thursday, June 6, 2019. 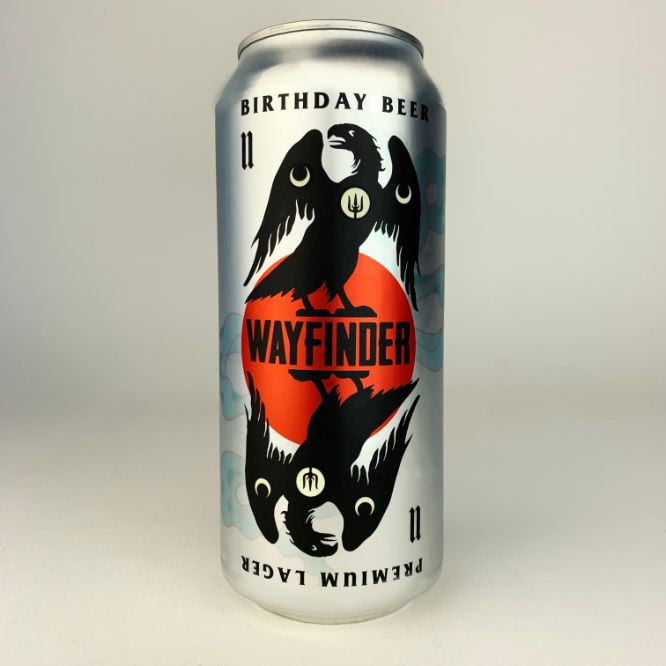 Birthday Beer – Special Lager
The brewers of Wayfinder combined our favorite techniques and ingredients of the year to create a truly unique lager beer.  Our Special Edition Birthday Beer is double-decocted, stronger Vienna-malt based lager hopped judicially with classic and evolving hops from Europe, dry-hopped and aged excessively. Cheers to another year of lager beer.
Can and Draft 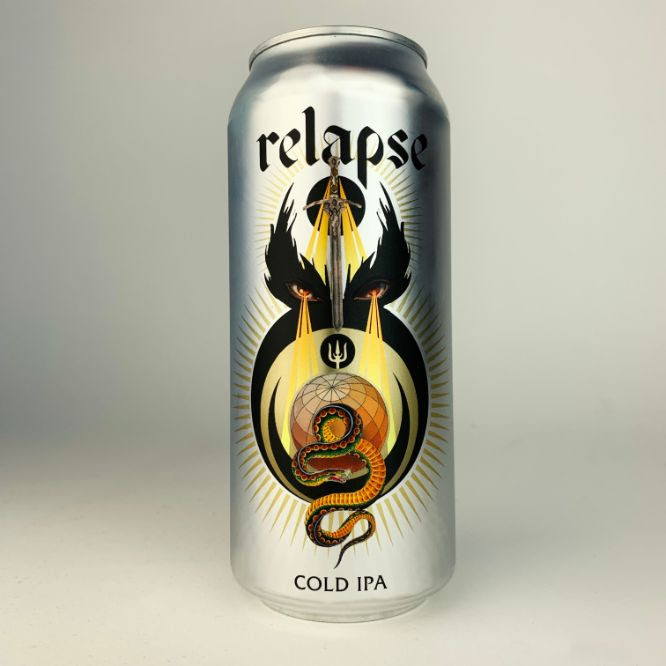 7 Centuries Kölsch
Brewed with pilsner & wheat malts, Hersbrucker hops and traditional ale yeast, Seven Centuries Kölsch is Germanic through and through. Fermented cool to deliver a crisp mouthfeel and a slightly tart finish. Named in honor of the Kölner Dom, Cologne’s majestic cathedral that took over 700 years to complete.
Draft Only

All ages welcome are welcome at the Wayfinder Beer 2nd Birthday Celebration.