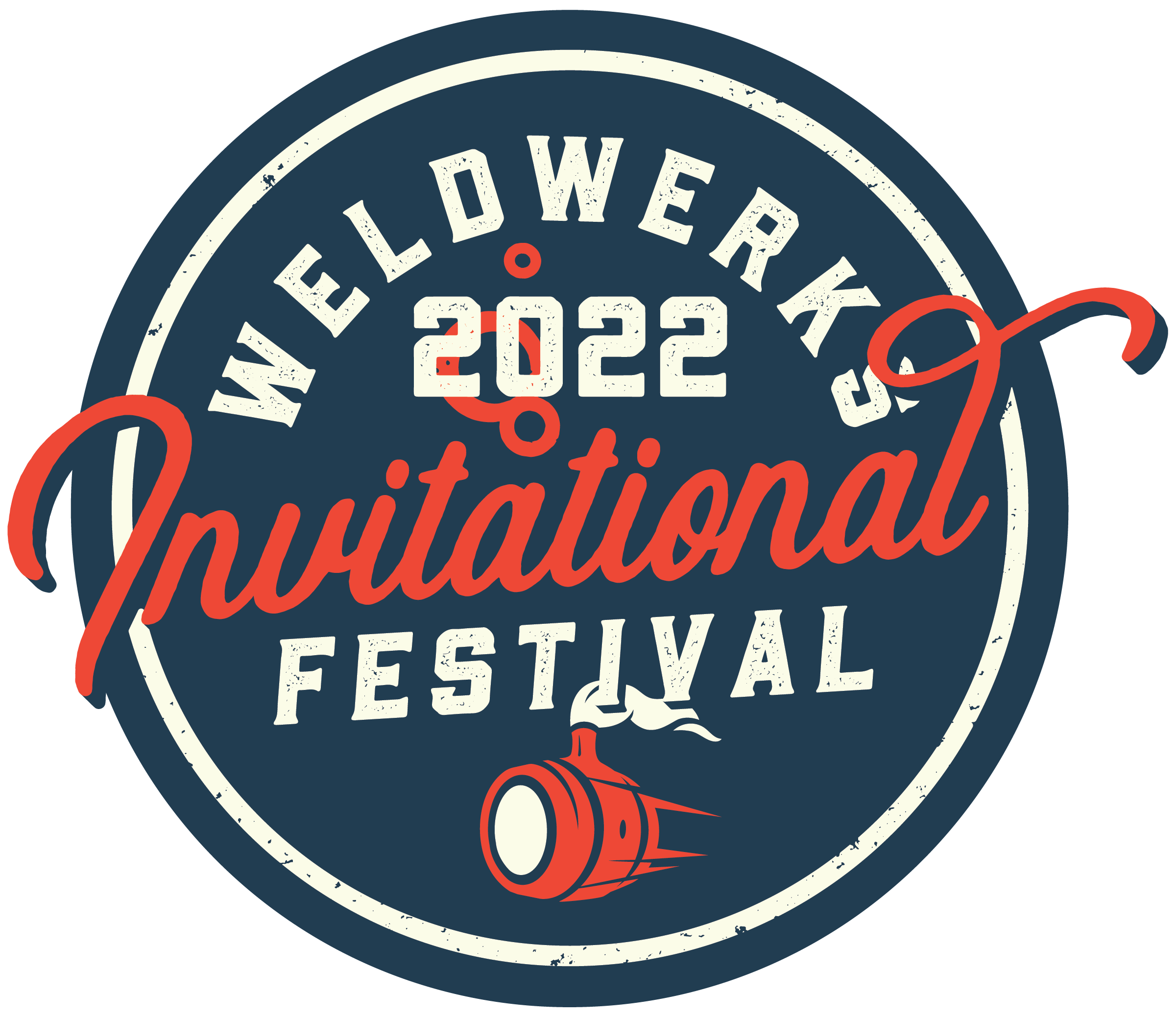 Destination beer festivals are back! After a two-year COVID induced hiatus, WeldWerks Brewing Co. welcomes back the WeldWerks Invitational on Saturday, June 25, 2022. Featuring over 45 well respected breweries, the soon to be sold out event will take place at the DoubleTree at Lincoln Park in Greeley, Colorado.

Tickets for the WeldWerks Invitational Festival will go on sale Saturday, March 19 at 10:00am Mountain via Eventbrite. 100 percent of the proceeds from the Invitational will go towards local charities through the WeldWerks Community Foundation, the brewery’s charitable arm.

“The Invitational is truly a special event,” says WeldWerks Director of People and Culture Kristin Popcheff. “On the surface it’s a beer festival, but really it’s about fostering relationships and building community between our staff, brewery friends, guests, and nonprofit partners that the event benefits.”

Pre-sale and ticket information:
Depending on demand, there are no guarantees for tickets this year even if you purchased tickets to previous years. If you are interested in attending this year’s festival, it is recommended to be online and ready to purchase right at 10 a.m. MST on Saturday, March 19.

Previous ticket holders for the 2021 postponed festival will receive an email on Wednesday, March 9 with more information about securing tickets, which will be offered 1-to-1 based on previous purchases. These pre-sale tickets will be available on Thursday, March 10 at 10 a.m. through Thursday, March 17 at 7 p.m. to anyone who purchased tickets to the 2021 Invitational. All remaining tickets after that will be available to the general public on Saturday, March 19 at 10 a.m. Tickets, which cost $110, can be purchased via Eventbrite.

Guests can choose between two sessions:

“It’s such a privilege to be able to host something that does so much community good, strengthens ties, and also makes for a rocking good time celebrating some of the best beer in the country,” says Popcheff. 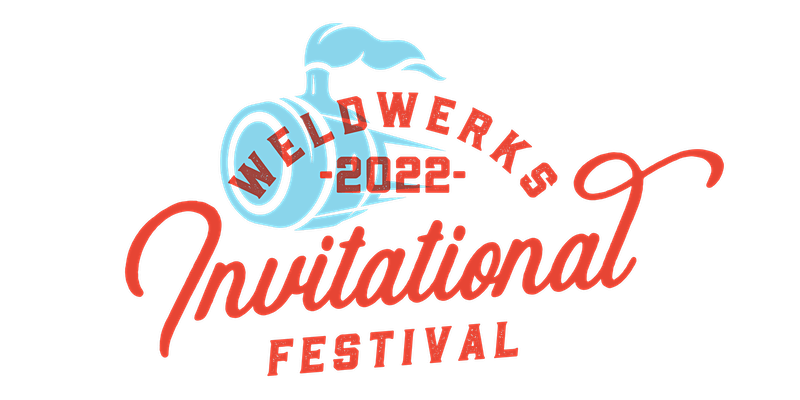 Code of Conduct:
The WeldWerks Invitational Festival, first and foremost, is about showcasing both the best of craft beer as well as the amazing community that has sprung up and flourished around this ancient beverage. To that end, WeldWerks has a responsibility to ensure the comfort and safety of every single individual involved in the fest and has created the following Code of Conduct that every single participant – be it brewer, staff member, volunteer, attendee, or sponsor – is required to abide by. By purchasing tickets to the WeldWerks Invitational, you are adhering to the brewery’s code of conduct. The code of conduct can be reviewed here.