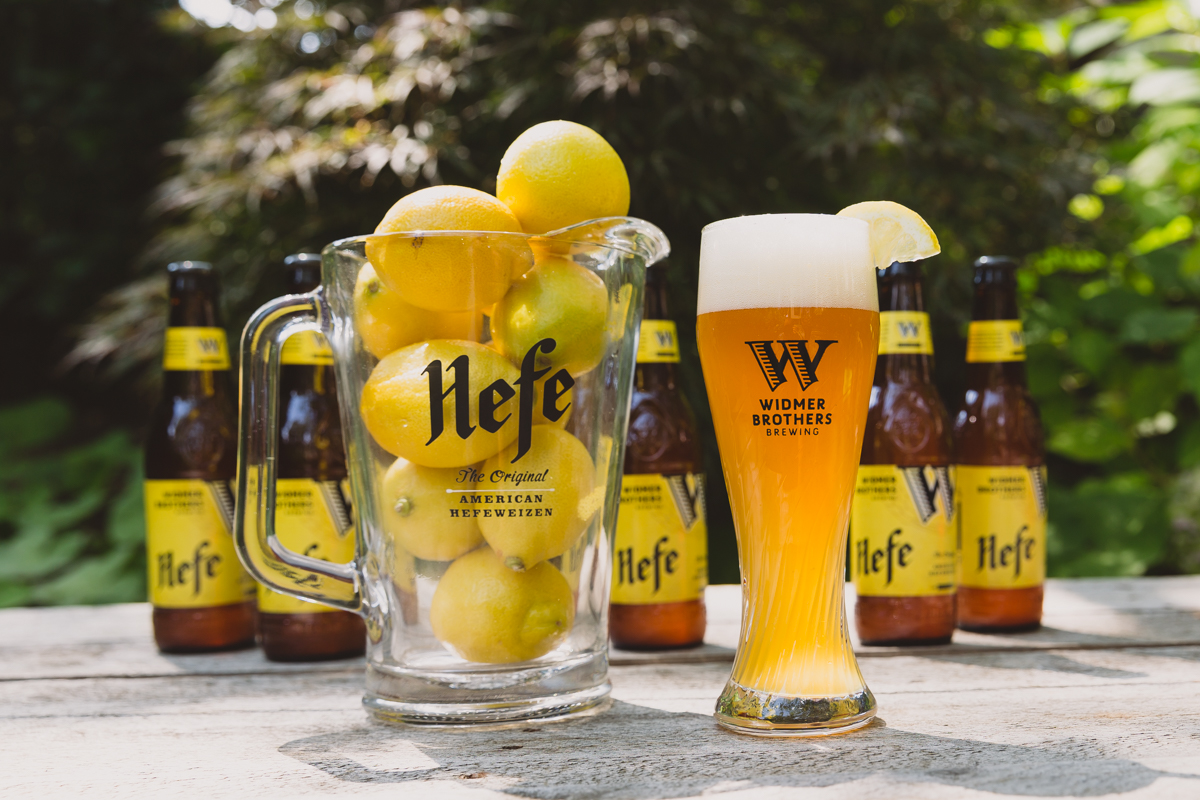 Returning for its 2nd consecutive year is Widmer Brothers Brewing‘s 100 Days of Hefe. However to spice things up Widmer has decided to up the ante this year with giving away 100 bikes in the Portland area this summer.

The second annual 100 Days of Hefe will kick on Thursday, May 28th at the Dublin Pub in Beaverton, the birthplace of Widmer Brothers Hefe back in 1986. For the kickoff, Rob Widmer will be in attendance starting at 3:00pm. To see the full list of 100 Days of Hefe events, please visit widmerbrothers.com/blog. 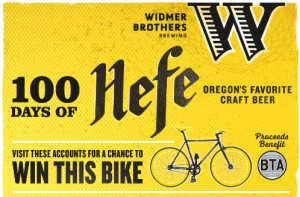 At each event, the brewery will be raffling off a yellow and black city cruiser bike to promote cycling in the city. This year’s 100 Days of Hefe series is also a fundraising effort for the Bicycle Transportation Alliance (BTA). The goal is to raise at least $100 per event, to donate a total of $10,000 to the BTA, a local non-profit that works to promote bicycling and improve bicycling conditions in Oregon.

“We loved the 100 Days of Hefe program last year,” said Rob Widmer, co-founder of Widmer Brothers Brewing. “We wanted to do it again this year with the twist to donate to the BTA, which is a cause we love. I personally bike to work almost every day, and really admire the work the BTA does to encourage cycling in the City of Portland. We think this is a great way to promote Hefe, the BTA, and cycling in Portland.”