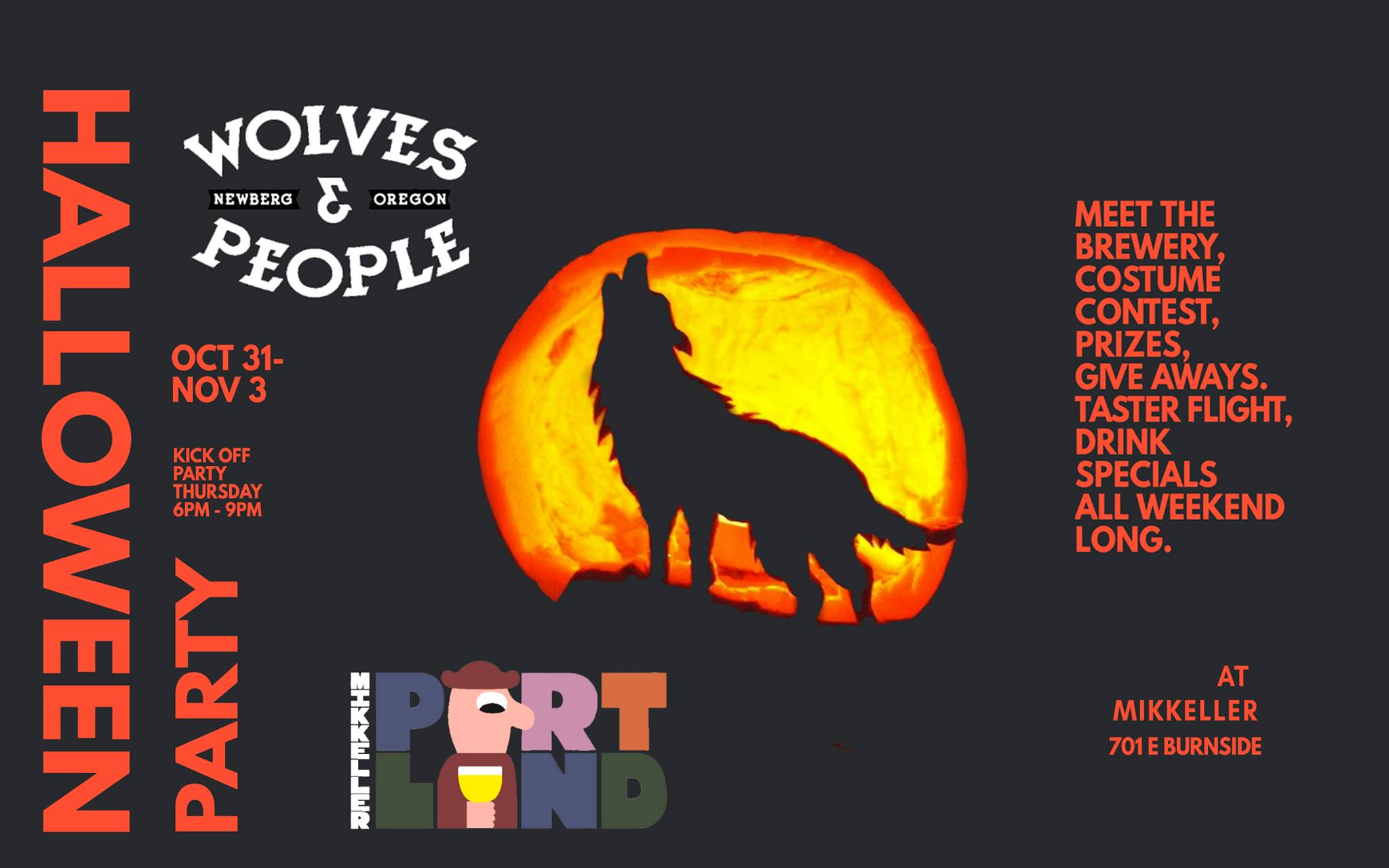 Wolves & People will be bringing the beers to compliment the lineup of Mikkeller beers here in Portland at the Danish brewery’s pop-up bar on the city’s Eastside. Arrive in costume for the largest range of beers that Wolves & People has ever served outside the brewery, delectable bites from ex-Momofuku chef Shaun King, patio games, fireside seances, and more!

Read More: An Interview with Kurt Huffman on the Opening of Mikkeller Pop-Up Bar 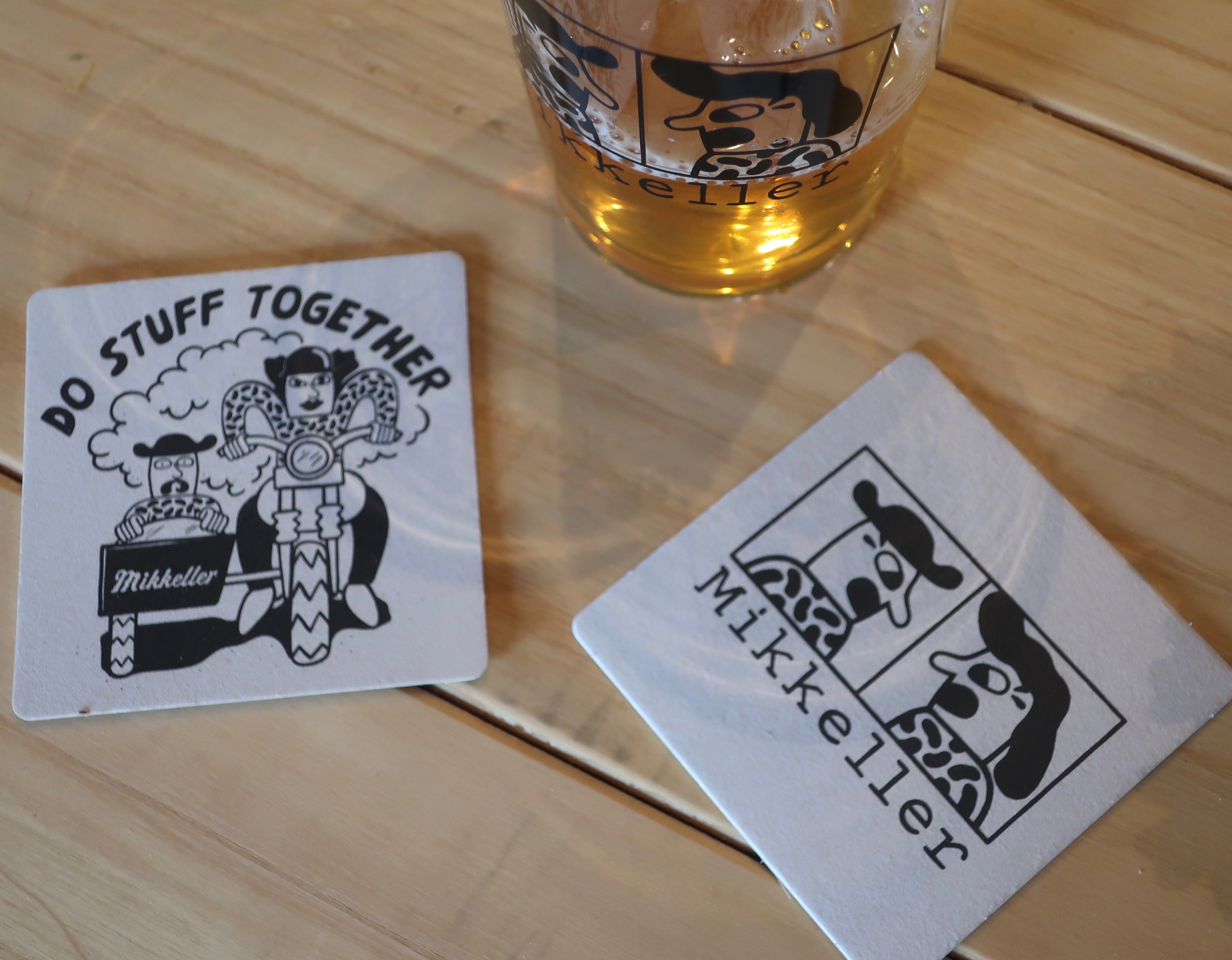