Worthy Brewing is preparing for the upcoming change of season with its 5 Days of Winter. The Bend based brewer will see the release of its latest X-Hop Experimental Beers and its 2017 releases of Powder Keg and Peace Pipe Porter. Worthy will also a Social Media Photo Contest with a chance to win 1 of 5 Worthy Winter Swag Kits.

After tapping its second X-Hop Experimental beer last week it will release its third and fourth beer in the series later this month. This new partnership pairs up Worthy Brewing, Indie Hops and Oregon State University. Each limited release will be available in the pub for about two weeks until the next beer is tapped.

Make sure to grab you X-Hop Experimental Beer Punch Card to earn some great prizes from Worthy. For each variety you try you’ll receive one punch. Here are a few more details on the upcoming X-Hop releases.

Peace Pipe Porter is also hitting the marketplace. This beer features milk chocolate with a slight hint of graham cracker on the nose and flavors of fudgesicle and toasted hazelnuts finish dry with lingering chocolate. Cheers! 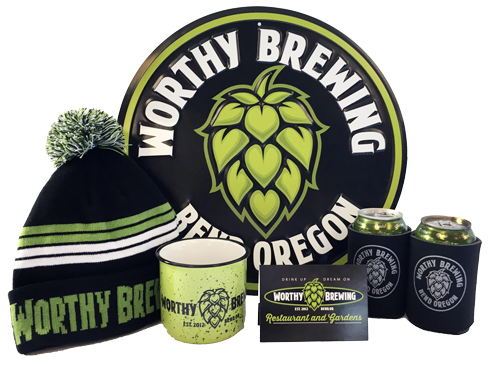 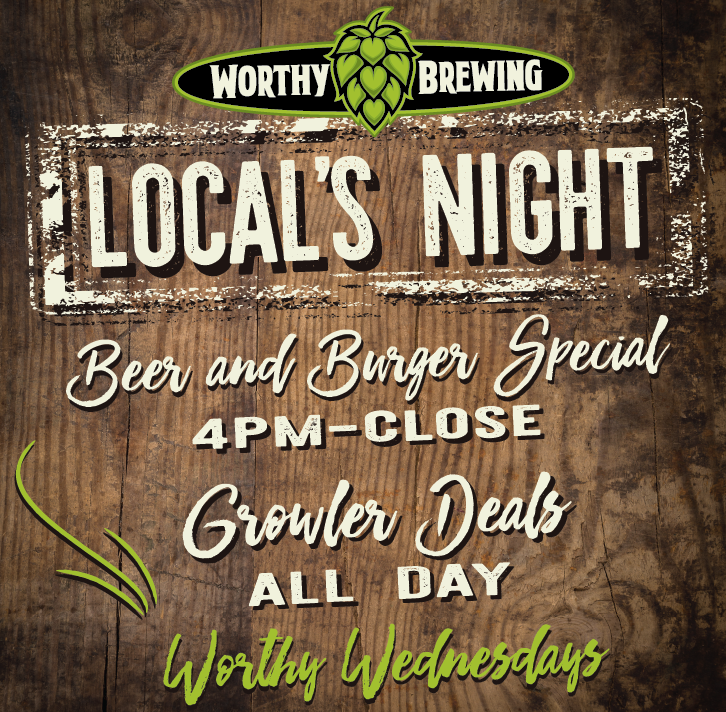