Toast nine years with Ninth Anniversary Ale, a crisp Farmhouse ale aged for two years over peaches, and matured for another month with a smaller wild beer and a second dose of peaches. Also: anniversary cake, pizza from Oregon Wood Fired Pizza and live local music at 7 p.m. Bottles of Ninth Anniversary Ale will be available for purchase.

Steintoberfest will be a great opportunity to try Oregon brewed Oktoberfest beers side-by-side with their German brewed counterparts. Some of the breweries represented will include: Hopworks Urban Brewery, Weihenstephan, Ninkasi Brewing, Paulaner, Stormbreaker Brewing, Hacker-Pschorr, Worthy Brewing, Ayinger and other great german-style beers. Also: Corn Hole on the patio, plus German food. 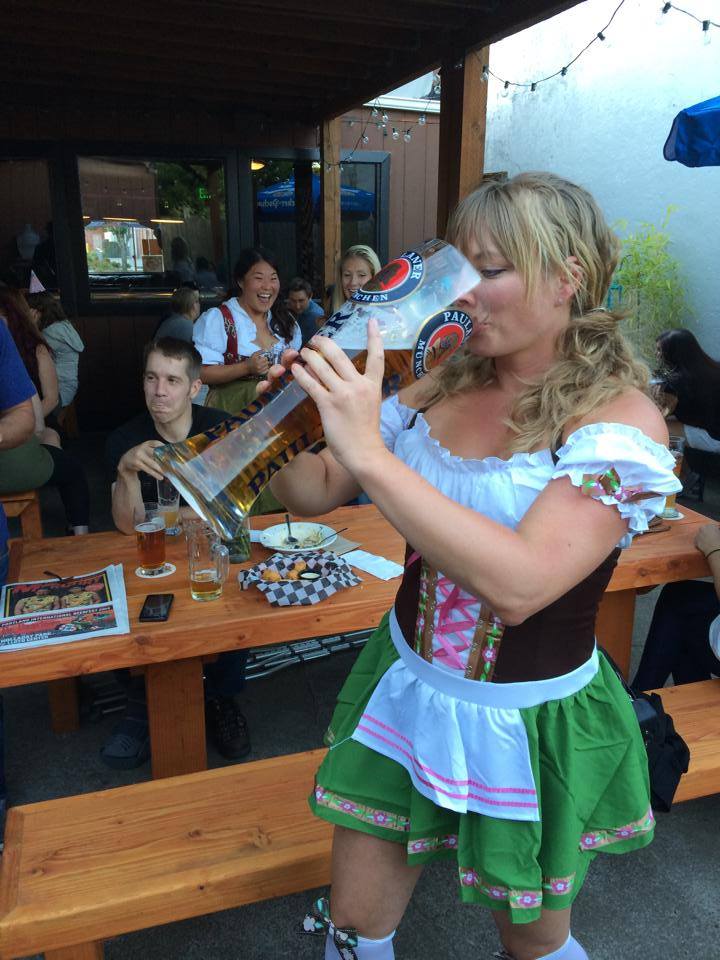 The name says it all: here’s a few highlights from the preliminary list with more than 50 pumpkin beers tallied to date; 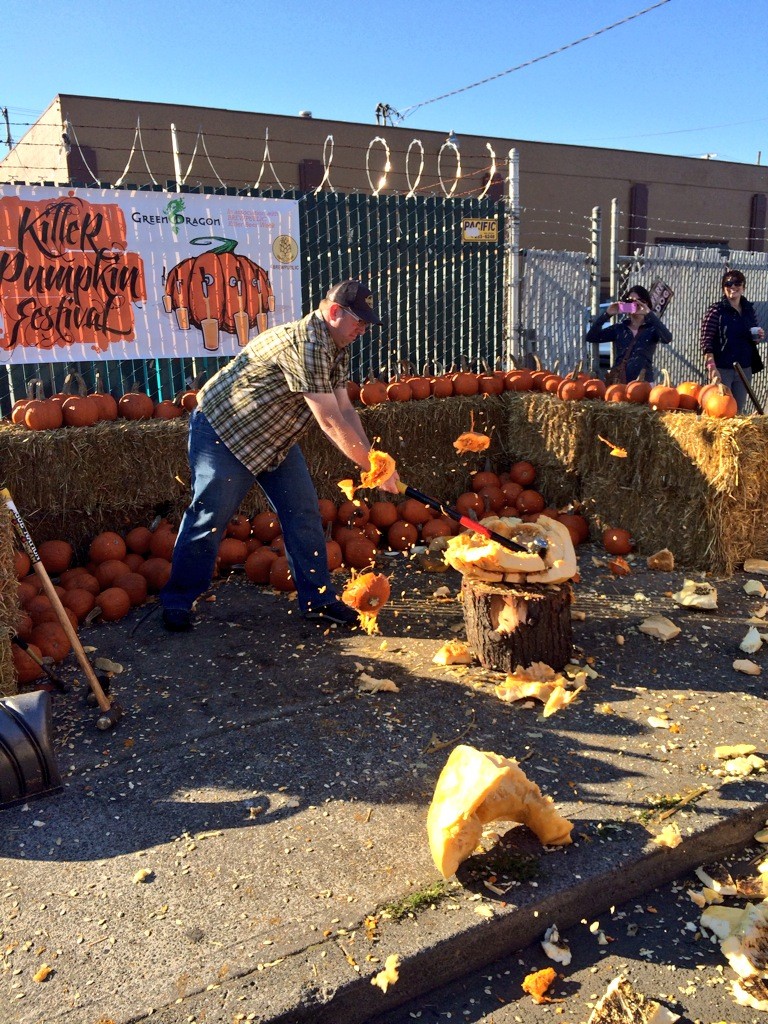 Brewpublic and “NDUBS” didn’t exaggerate with the name of this fest, just look at the partial taplist:

Celebrate harvest season with seasonal beers, seasonal goods, and a food drive benefitting Oregon Food Bank. They’ll be sampling Rico Sauvie Pumpkin Ale, MacTarnahan’s Fresh Hop Amber Ale, and our BlackWatch Cream Porter and if you bring in five canned food items, you’ll receive a 6-pack of beer to go and PB will match every dollar donated to the Oregon Food Bank with a bottle of beer to go – up to 24 beers. Plus, live music on the patio, beer and food specials, and local vendors with art and handmade goods.

The latest of the Brewpublic namefests honors the the craft beer worlds bounty of Chrises with a special night at Mongers. Look for specialty beers by and dedicated to the likes of beer fest wrangler the indispensable Chris Crabb, Old Ivy and former Amnesia/Rogue brewer Chris Spollen (and a new beer brewed in his honor by Upright Brewing), GoodLife beer dude Chris Nelson, Fort George co-founder and brewer Chris “Nimz” Nemlowill, Mongers mainstay Chris Milner, Kris McDowell and several other awesome folks…

Celebrate the relationship between farming and beer with a tap list of beers and ciders made from ingredients sourced directly from local farms, or cultivated by the breweries themselves. A portion of proceeds will be donated to the National Brain Cancer Society on behalf of BREWPUBLIC. 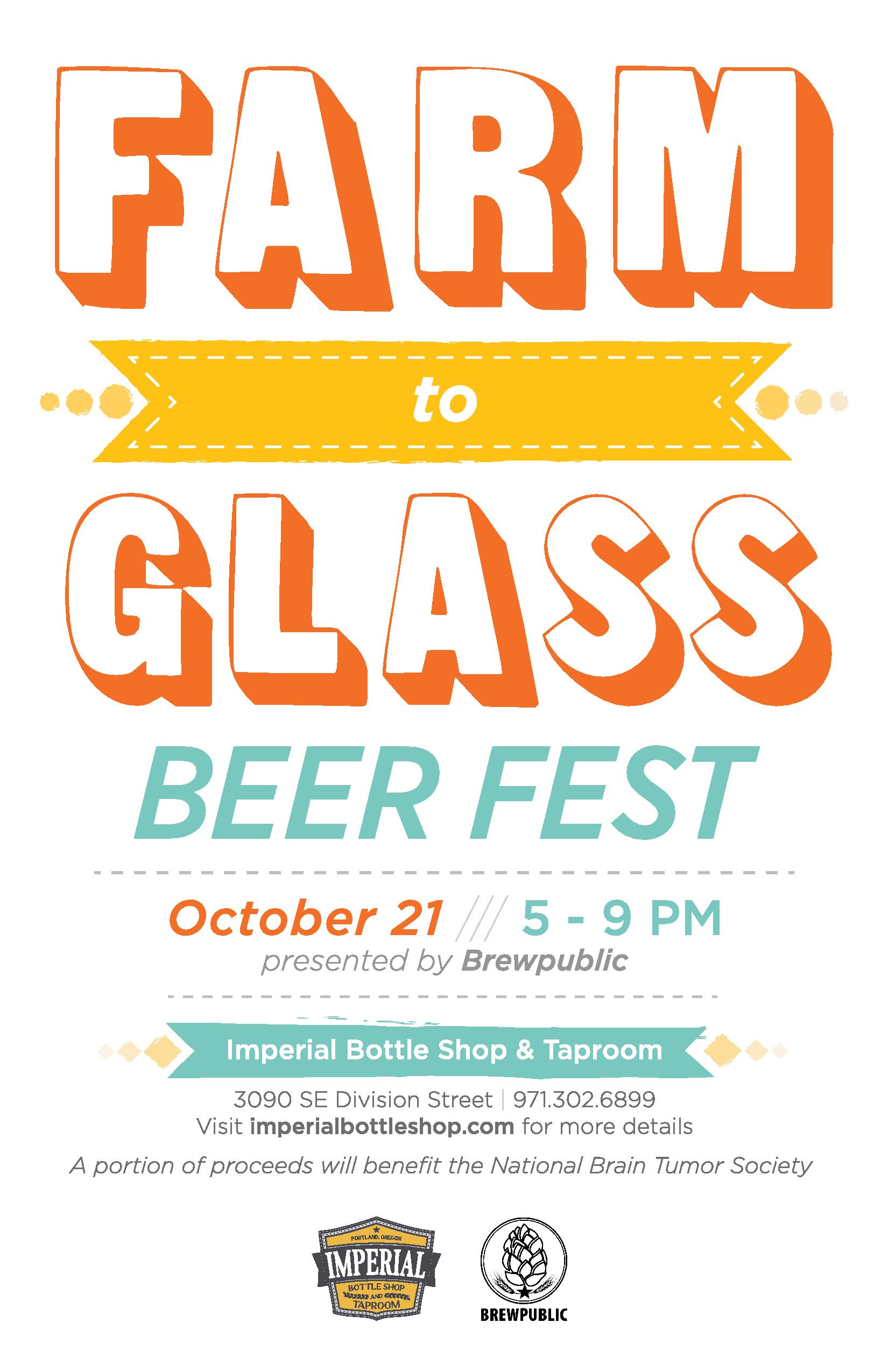 The solid beers of Baerlic Brewing are featured and brewer/owners Rik and Ben will be on hand at the Civic Taproom & Bottle Shop to talk beer.