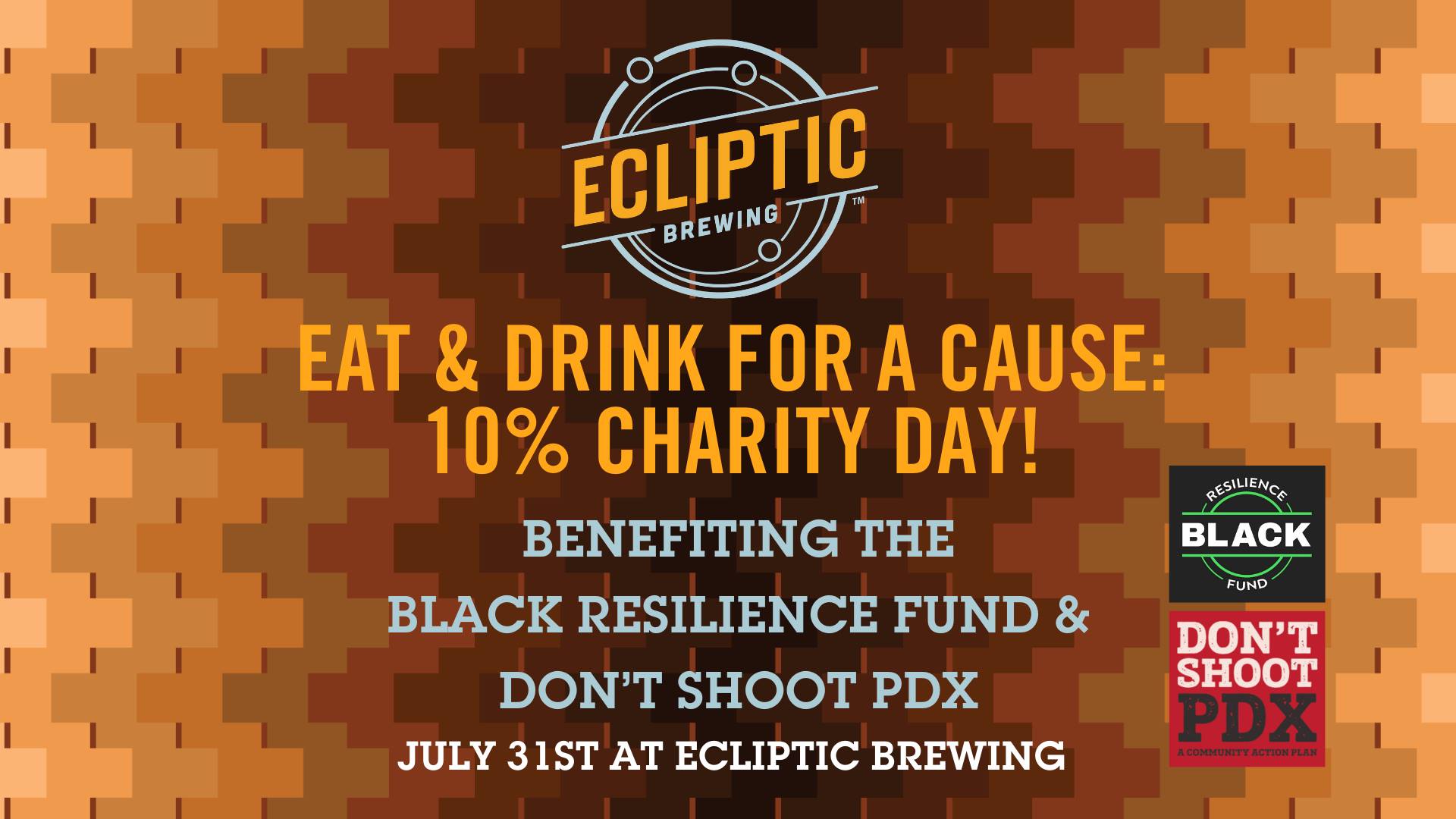 The base recipe for the Black is Beautiful campaign was created by Marcus Baskerville of Weathered Souls Brewing and allows each participating brewery to add their own twist to the beer. Ecliptic’s was brewed in the Export style and features full roast flavor, while still managing to hit the spot on a warm summer day with a 6% ABV and 25 IBUs.

“I am proud that we are joining breweries from all over the world to help raise funds for this great cause and the charities that support ending racial injustice”” said Ecliptic’s Owner and Brewmaster, John Harris, in a statement.

Ecliptic Brewing’s Black is Beautiful Stout will be released on draft-only and in very limited distribution throughout Portland, OR and Seattle, WA. Click here for details about the launch event.