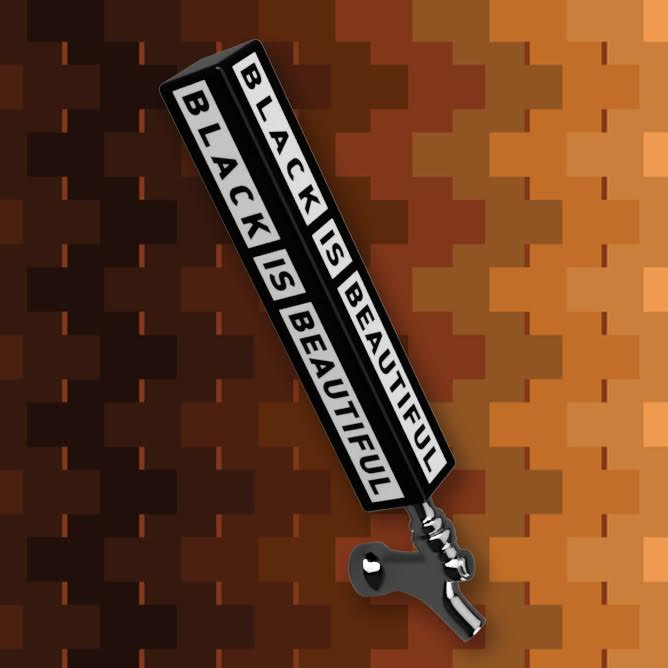 Hoptown Handles, a local Portland tap handle company has now joined the fight for social injustice and racial equity as part of the Black is Beautiful campaign.

In early June, Marcus Baskerville, Founder and Head Brewer of the San Antonio based Weathered Souls Brewing, decided that he needed to speak up in the craft beer industry about social injustice and race inequity. He first reached out to a few other fellow Texas breweries to join in the effort of brewing a stout to support black causes.

Now this global effort has spiraled as it has recruited over 880 participating breweries from around the globe. Locally, there are 26 Oregon and 21 Washington breweries that are confirmed participants

Hoptown Handles will now raise awareness and promote change regarding social justice and racial equity as it will donate tap handles at no cost to any participating brewery in the Black is Beautiful collaborative brewing campaign. Hoptown Handles will also sell Black is Beautiful tap handles to the general public with all proceeds going to the Urban League of Portland and the NAACP. 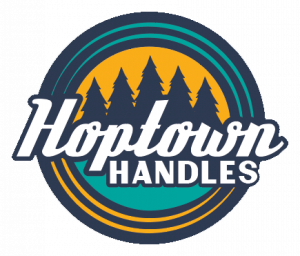 “One of our core values as a company is simply ‘Do Right,’ said Hoptown Handles founder, Ben Weston, in a statement. “In this case, it’s clear what the right thing to do is. We need to do whatever we can to effectuate change in a world where it is sorely needed.” According to the Black is Beautiful collaboration website, breweries that participate have agreed to “donate 100% of the beer’s proceeds to local foundations that support police brutality reform and legal defenses for those who have been wronged.”

“If this beer is going to be on draft, it is important that it’s visible as part of this effort, and having a clean, easily identifiable tap handle is going to be the key to doing that,” continued Weston.

Baskerville of Weathered Souls Brewing began the Black is Beautiful collaborative effort because of his personal experiences with injustice, and will be donating part of the proceeds from his beer to the Know Your Rights Campaign. Currently more than 800 breweries are committed to participating in the collaboration, and each is encouraged to donate to organizations that will make a change in their community.

“A huge amount of credit should be given to Marcus Baskerville for coming up with and sharing his idea,” said Weston. “Because of his selflessness and willingness to share his recipe with the brewing community, there is going to be a lot of money donated to causes that will be doing important work for years to come.”

The label for the Black is Beautiful beer can be downloaded at blackisbeautiful.beer. “Kevin Dyer at KD Design has created a beautiful and symbolic label design that he was gracious enough to let us use to come up with our tap handle design,” continued Weston.

To receive Black is Beautiful tap handles free of charge (shipping costs will apply), participating breweries just need to go to the Hoptown Handles online store at shop.hoptownhandles.com, and enter the coupon code SUPPORTCHANGE at checkout. Free handles will only be sent to breweries that are listed as official participants, which can be accomplished by filling out the form linked on the blackisbeautiful.beer website.