Allegro Coffee will feature its Hard Wired Coffee at participating Whole Foods Market locations for their winter “Making Coffee Matter” promotion and will donate $10,000 to support Team Left Hand. Team Left Hand is a group of Left Hand Brewing Co. employee-owners and friends dedicated to solving the riddle that is Multiple Sclerosis.

Since 2008, Team Left Hand has had over 2,250 riders and raised over $2.8 million dollars for the National Multiple Sclerosis Society. “We are simply doing our part to raise awareness and raise funds for research and programs to make MS stand for Mystery Solved.” shares Chris Lennert, National Team Captain in a statement.

Funds raised support the National MS Society fund research, advocate for change, and help people living with MS. Team Left Hand will participate in five Bike MS rides across the country in 2018 and will host several fundraising events throughout the year aimed to crush MS. 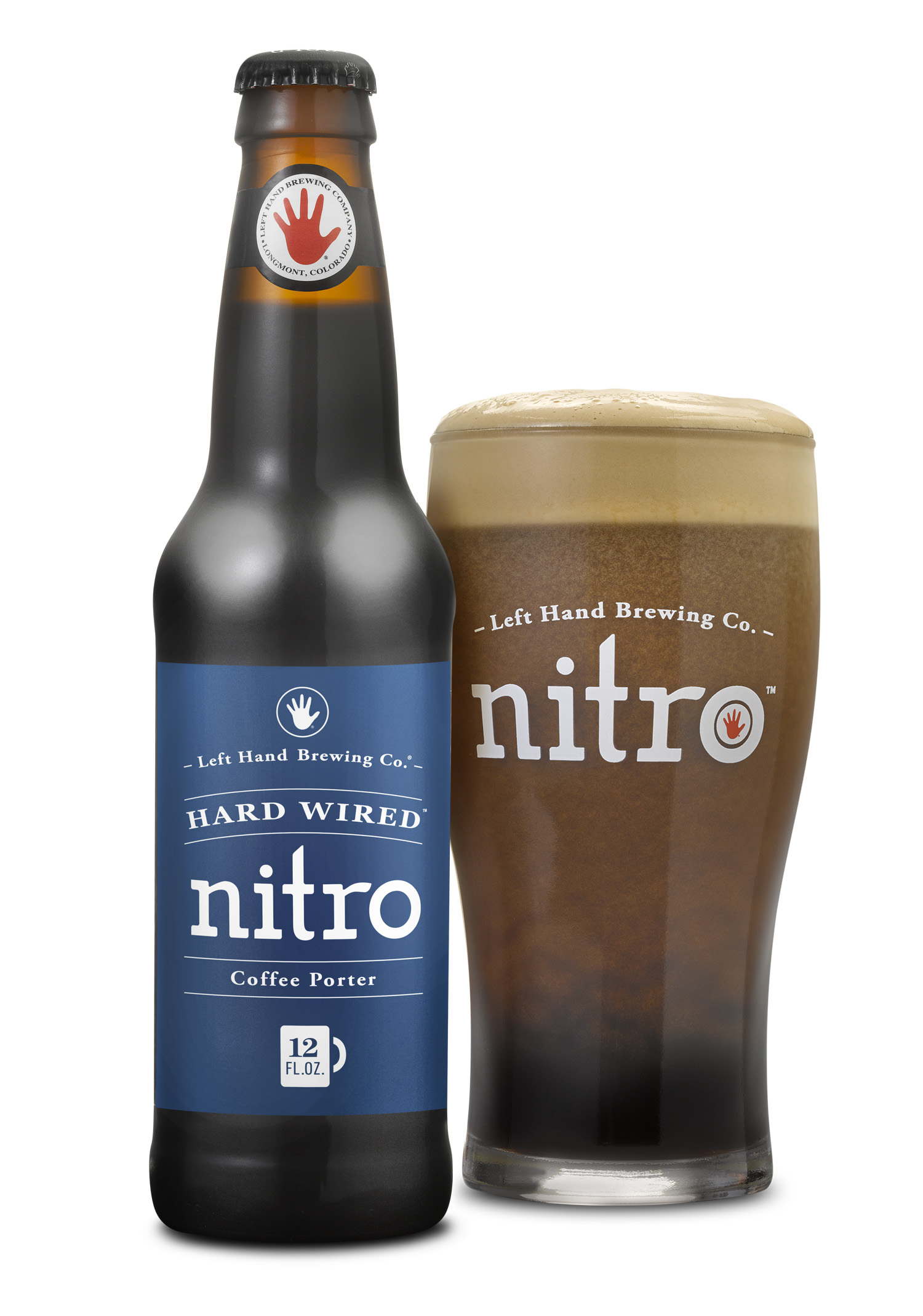