EUGENE, Ore.—June 14, 2017—Launched January 2017, independent brewer, Ninkasi Brewing Company, kicked off a four-month campaign to donate a portion of its seasonal beer sales to three national nonprofit organizations. Through its Beer is Love donation program, the brewery pledged a donation of $1 per case and $7 per keg sold of its Believer Double Red to Team River Runner, Women Who Code and Conscious Alliance. Ending April 30, 2017, the brewery raised $37,776 to support the work of these three nonprofits.

“We established Beer is Love to give back to nonprofits in all the states where our beer is sold,” explains Emilie Hartvig, national donations manager for Ninkasi and its Beer is Love program. “We believe beer unites and builds community; our Believer campaign offered fans an easy way to help support that cause by enjoying some delicious beer at the same time.”

Created in 2012, Ninkasi’s Beer is Love program supports nonprofits doing work in five core categories: women, equality, recreation, the environment, and arts and music. “We brought back Believer as our first seasonal of the year, donating a portion of its sales was a natural fit to celebrate its re-release,” says Hartvig. “Our team hand-selected three national nonprofits to benefit from the campaign, all representing pillars of our Beer is Love program.” 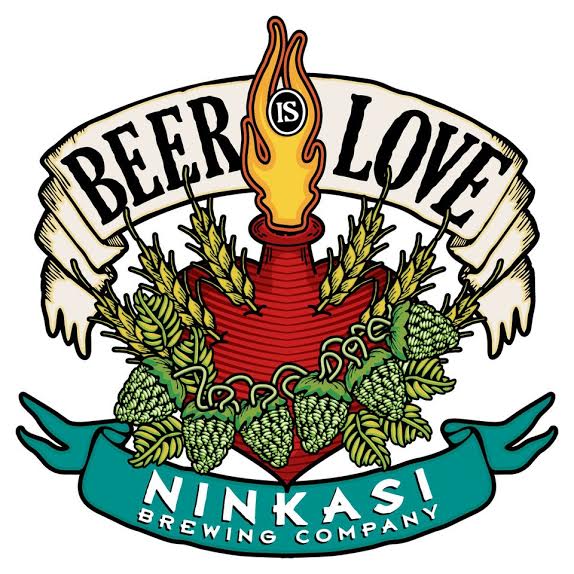 To encourage continued participation throughout the campaign, Ninkasi fans and nonprofit supporters were asked not only to enjoy a pint of Believer Double Red but also to cast an online vote for their selected nonprofit. Votes were tallied and used to determine how the final donation pool would be allocated among the three organizations: first place receiving 50 percent, second receiving 30 percent, and third receiving 20 percent.

In total, more than 6,000 votes were cast putting Team River Runner in first place receiving a 50 percent of the donation pool, Women Who Code in second place with 30 percent and Conscious Alliance with 20 percent.

“We are so appreciative of Ninkasi for having Team River Runner be a part of this thoughtful campaign,” explains Joe Mornini, Team River Runner executive director. “Ninkasi’s desire to support organizations that give back to our community is inspiring; we are honored to call Ninkasi part of our national family dedicated to healing and empowerment of veterans and their families.”

“A donation of over $18K is no small gesture; this donation will enable us to open our programming to even more veterans, including those who are blind or visually impaired,” says Mornini. Team River Runner plans to use the Believer donation to kick-start its Vision Team: a new program offering opportunities and clinics for blind or visually disabled veterans who want to improve their kayaking skills.

“The support for these nonprofits over the past four months was nothing short of outstanding and moving,” states Hartvig. “Not only are we excited to see how these organizations use the funds but also to see increased awareness for the work they are doing.”