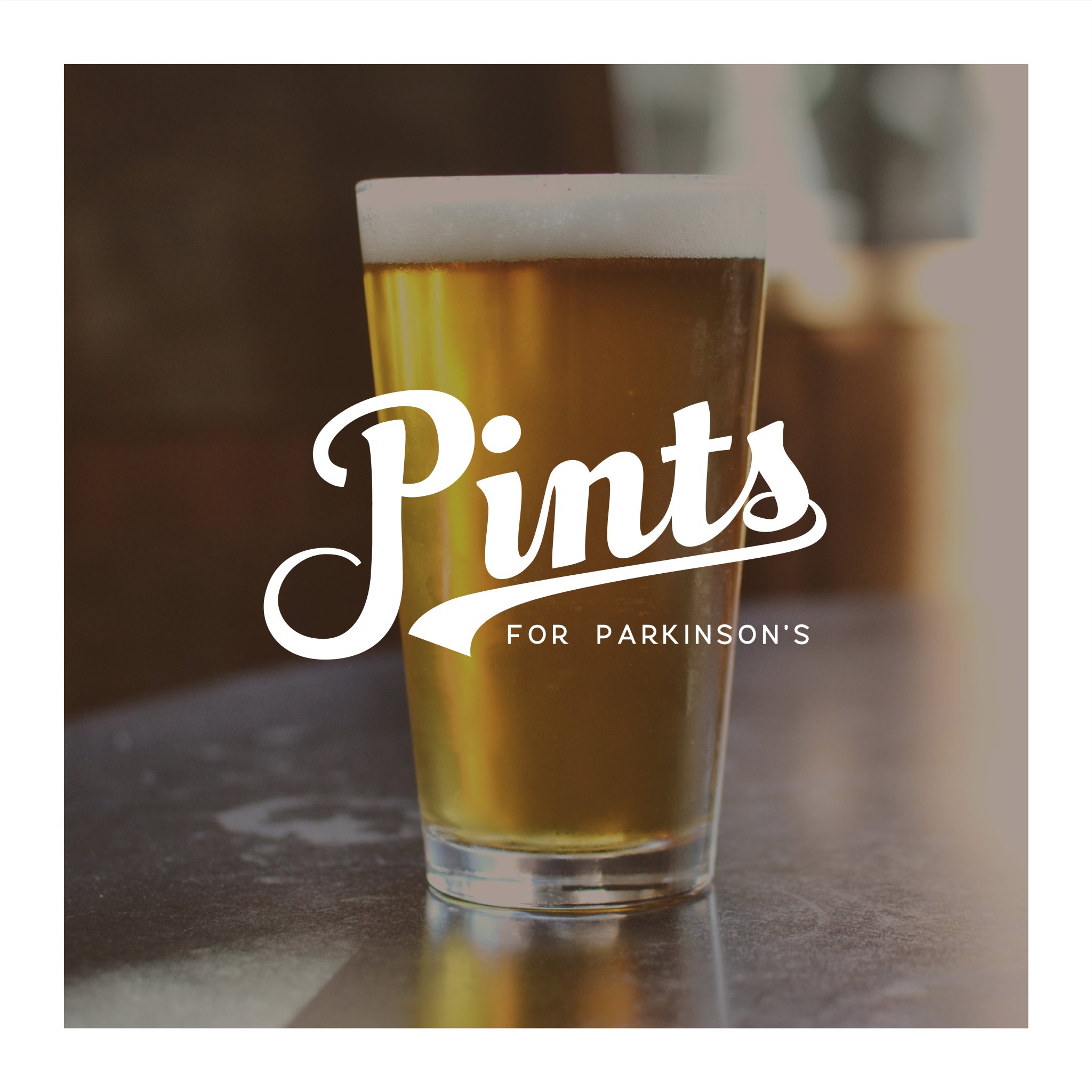 One charity relating to craft beer that recently caught our attention is the Pints for Parkinson’s that’s a fundraiser for the Brian Grant Foundation. Grant, a former Portland Trail Blazer that played with the team from 1997-2000, leads this foundation that bears his name.

After his playing career ended Grant settled in Portland and this was when he was diagnosed with Parkinson’s Disease. Since this unfortunate diagnosis he decided to start his foundation.

To help raise funds for the Brian Grant Foundation there is a new Pints for Parkinson’s Passport. People purchase a $25.00 passport and in return recieve 10 pints at any of the participating locations (only one pint per location). That’s only $2.50 per pint at some fabulous breweries and bars across Oregon. Passports are available to purchase online now at www.briangrant.org/pints. The bars will accept the passports through May 31st but are only on sale online and at all participating locations until April 30th.

Since the month of April is Parkinson’s Awareness Month there’s no better time to support the advancement in finding a cure to this terrible disease.

Here’s a list of all of the participating locations across the Beaver State. 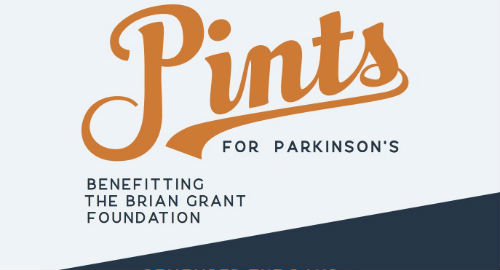