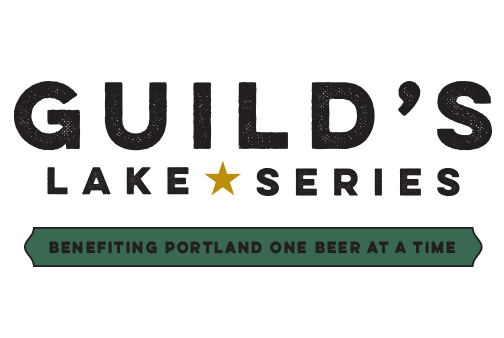 Since Portland Brewing acquired the former 2 Barrel Brewhouse that was in use at the now defunct Pyramid Alehouse in Sacramento, California, Ryan Pappe has been using this system to create some small batch beers that benefit local charities. The latest beer in Portland Brewing’s Guild’s Lake Series is Wee Lad Scotch-Style Ale.

Pappe, Head Brewer, designed a beer that will help us Oregonians get through some of the colder days ahead with this new take on a Scotch-Style Ale. This draft only beer celebrates Ladd’s Addition, the uniquely beautiful and historic inner Southeast Portland neighborhood. Wee Lad also supports the Oregon Food Bank and its statewide mission to end hunger, a cause that all of us can get behind and support.

The traditional strong ales of Scotland inspired head brewer, Ryan Pappe, to brew this one a wee bit heavy to stand up to the rain and cold of an Oregon winter. “I love a good Scotch Ale, so we set out to brew our own take on this classic style,” says Pappe. “I lived for years near Ladd’s Addition, enjoying the unique layout of the streets and the rose gardens spread throughout. I consider Wee Lad to be like those gardens during the depths of winter: the rich and sweet malt goodness nourishes the soul like the fertile soil of the gardens nourishes the roses once the sunshine returns.” 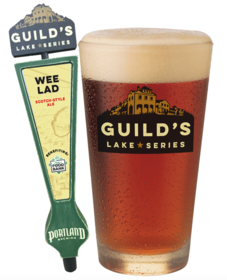 Wee Lad was brewed using Magnum and East Kent Golding hops, along with malts 2-Row Pale Barley, C-40 and Black Malt, Wee Lad’s full body features sweet notes of caramel with a hint of roast. Pappe believes, “you can count on this beer to revive you on a cold night.”

This series of beers derives its name from Guild’s Lake, a former wetlands in Northwest Portland where Portland Brewing is now located. A portion of the proceeds from each pint benefits the Oregon Food Bank and its holistic approach to ending hunger by bringing our community together to provide food, education and hope to our neighbors in need. 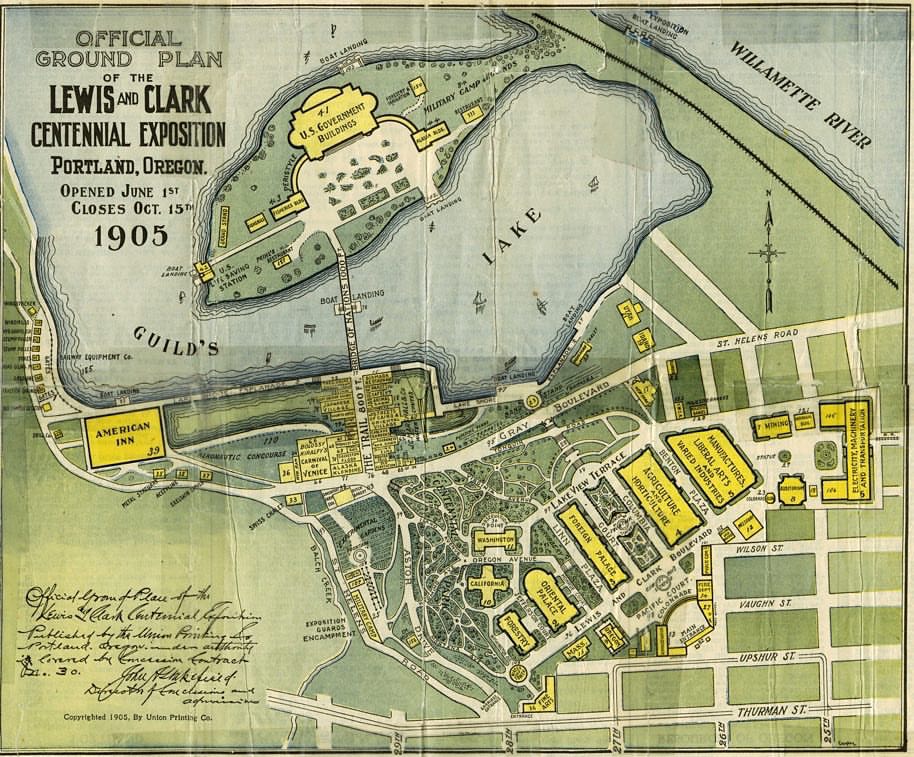 Wee Lad is currently on draft at Portland Brewing’s Taproom in the city’s Northwest Industrial Area and will soon be available at other Portland-area bars and restaurants.