Recently a dozen of Portland hospitality industry professionals, mainly notable local chefs, formed a bicycling group named Sack Lunch PDX. The goal of this group is to raise money as part of Chefs Cycle that is a national fundraiser for No Kid Hungry. In the month of May, Sack Lunch PDX will ride 300 miles over the course of three days in the Santa Rosa, California area.

The goal of Sack Lunch PDX is to raise $55,000 to assist in the long term goal of ending childhood hunger. To assist in this goal Rogue Ales has stepped in with a beer named in honor of the team, Sack Lunch Ale. For each pint sold, Rogue will donate $1.00 to Sack Lunch PDX. Just $1.00 can provide 10 meals for kids.

Sack Lunch Ale, a 100% Oregon-grown hoppy IPA, can be found around Portland with its distinctive, custom bike tap handles at the following locations: 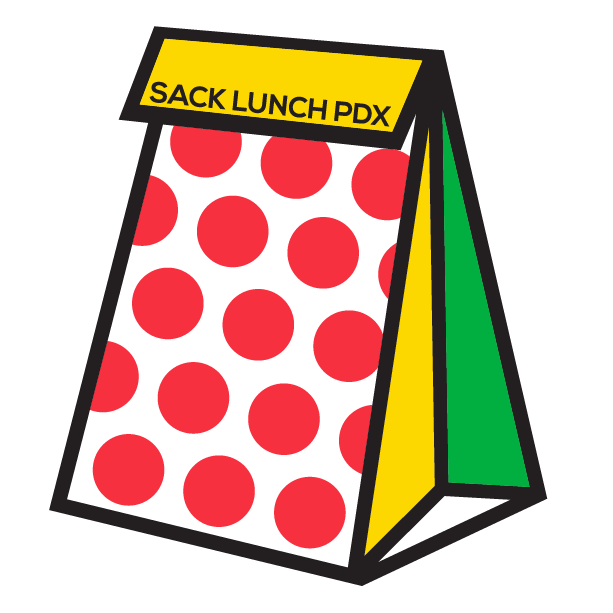 For more information about the team and how you can help, visit the Sack Lunch PDX Fundraising Site and Facebook Page.