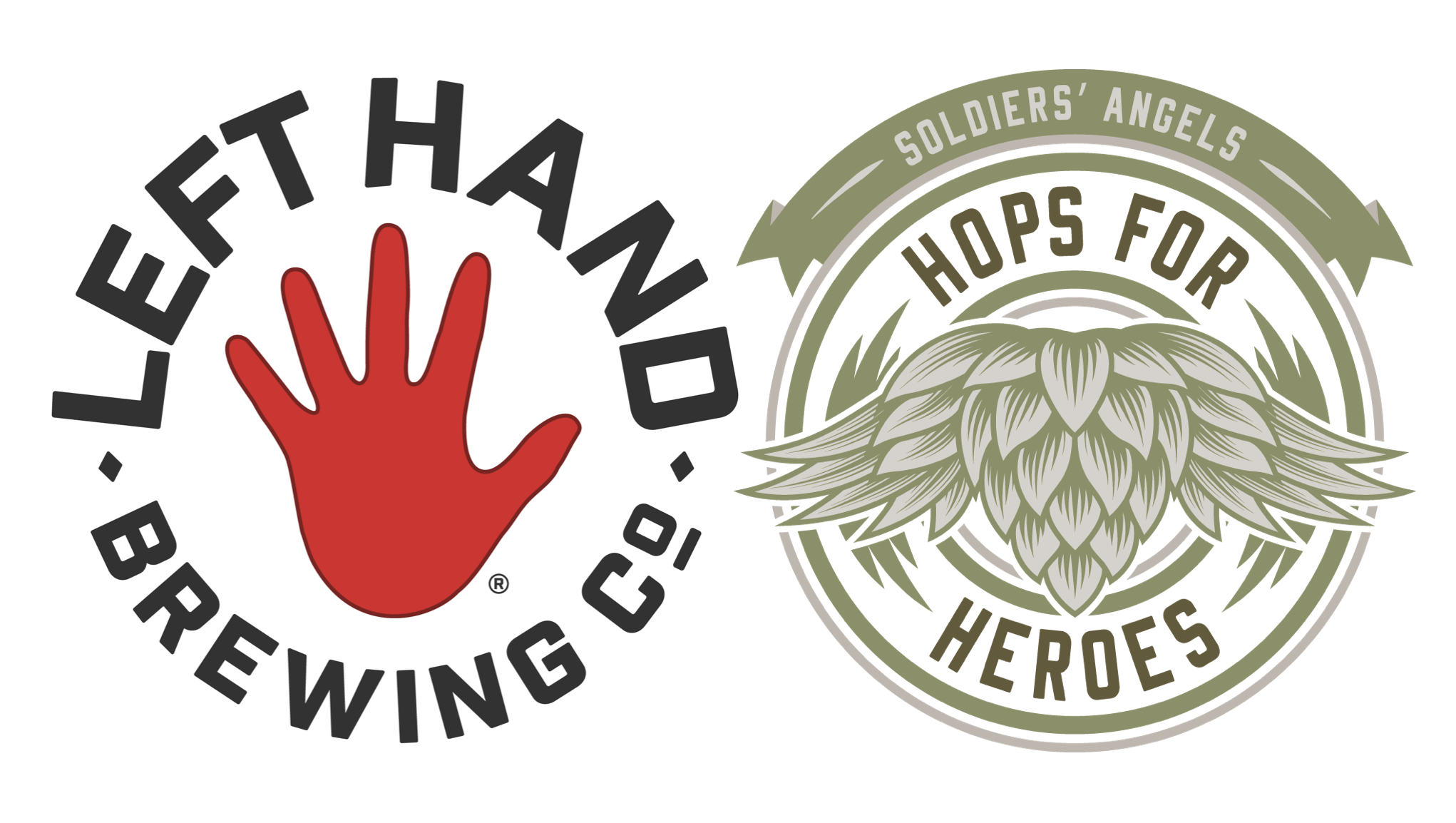 The announcement by the veteran-owned Longmont, Colo. brewery marks the ninth craft beer company to collaborate on this year’s “Hops for Heroes” campaign, which helps fund Soldiers’ Angels’ national and international support programs. Other breweries participating in the program include Founders Brewing Co. (Grand Rapids and Detroit, Mich.), Center of the Universe Brewing (Ashland, Va.), and Karbach Brewing (Houston, Tex.).

“As a veteran-owned brewery, we’re honored to partner with Soldiers’ Angels on their Hops for Heroes program,” said Jill Preston, Director of Marketing & Hospitality at Left Hand Brewing. “Being able to provide comfort, care and support to our deployed service members, veterans and their families is a priority for Left Hand. We’re proud to brew and share Homefront IPA with our Longmont and Colorado community, while benefiting an important cause that is near and dear to our hearts.”

“When not winning awards for its amazing beer, Left Hand Brewing is focused on giving back to its community and supporting those making a difference for our country,” said Soldiers’ Angels President & CEO Amy Palmer. “We’re honored that Left Hand Brewing has chosen to partner with Soldiers’ Angels on our Hops for Heroes program. The funds raised this year will provide us the resources to support our service men and women who recently deployed to Europe to reinforce the defenses of our NATO allies.”

Soldiers’ Angels is a national nonprofit headquartered in San Antonio, Texas, founded in 2003 by the family of General George Patton. Through its global network of tens of thousands of volunteers, it fulfills its mission of providing aid, comfort, and resources to the military, veterans, and their families through a variety of ways— from shipping care packages to deployed service members to providing food assistance to low-income and homeless veterans, and more.

Left Hand Brewing plans to release its version of Homefront IPA in its tap room on Memorial Day, May 30.

All net proceeds from sales of Homefront IPA will be donated to Soldiers’ Angels to support its service programs, which provided assistance to more than 982,000 service members, veterans, wounded heroes, and their families in 2021 alone.

For more information or to register your brewery for participation, visit SoldiersAngels.org/HopsForHeroes.