PORTLAND, Ore. – March 30, 2022 – Von Ebert Brewing, winner of the 2021 Oregon Beer Awards’ Medium Size Brewery of the Year, next week will release a new beer in collaboration with Brian Grant Foundation. A portion of the proceeds from the beer will go to BGF to help with its mission of providing tools, resources, and support to improve the well-being of people diagnosed with Parkinson’s. Though there is no cure for Parkinson’s, research has shown that healthy eating, combined with exercise and social connections are important for managing the condition and improving quality of life with the disease.

Brian Grant played in the National Basketball Association for 12 seasons, spending three of them with the Portland Trail Blazers. He retired to Portland after his basketball career ended, where he was diagnosed with young-onset Parkinson’s disease at age 36. It was hard for him to believe his athletic body would not be able to push through the pain or heal over time. Scared and humbled, he was determined to continue living his life as healthy as possible. This determination motivated him to start BGF and help others diagnosed with Parkinson’s who want to lead active and fulfilling lives.

Von Ebert named the collaboration beer in honor of Grant, using his nickname, Rasta Monsta, earned by his trademark dreadlocks and tenacious play, especially on the defensive end of the court and on the boards fighting for rebounds. Grant and the BGF team joined the Von Ebert brewers in early February to help make the beer.

Rasta Monsta is 4.9% ABV Tropical Pils, another entry in the Von Ebert ever-evolving Modern Pilsner Series. It was brewed with IREKS Pilsner, a light, clean German base malt generously donated by Prairie Malt, and a combination of the experimental hop, HBC 586, and a specially selected lot of Idaho 7 from Crosby Hops. The beer has notes of guava, overripe mango, and a touch of pineapple, with a crisp malt backbone holding it all together.

Rasta Monsta will first be released on Wednesday, March 30, at the Moda Center when the Trail Blazers take on the New Orleans Pelicans. BGF is the charity recipient of the 50/50 raffle at the game, with support from Von Ebert staff who are volunteering their time to sell the tickets..

The beer will be released in 16oz. cans and on draft to the broader public on Friday, April 1, at the Von Ebert Glendoveer and Pearl brewpubs. 16oz. cans will also be sold exclusively at Market of Choice supermarkets in the Portland area beginning the first full week of April, as well as continue to be sold at the Moda Center, while supplies last. Rasta Monsta will be available on draft exclusively at restaurants of the Urban Restaurant Group, a BGF partner that has participated in its Pints for Parkinson’s initiative in the past.

“Brian Grant Foundation has done so much in this community to help those living with Parkinson’s disease,” stated Dom Iaderaia, Director of Food & Beverage, Von Ebert Brewing. “The Foundation has also been involved in the Portland beer scene for years, starting the Pints for Parkinson’s efforts locally. Our team had this idea to take our relationship with them even further, and we all knew it was something we had to do. Special thanks to our partners at Market of Choice, Point Blank Distributing, Zeppelin, and Vice Canning who are all providing financial support to BGF and helped to make this initiative possible.”

“We’re very grateful to work with Von Ebert and their partners on this initiative,” said Katrina Kahl, Executive Director of BGF. “All have been big supporters of BGF over the years and this is a fun way to raise awareness of our programs and funds to help us continue them.” 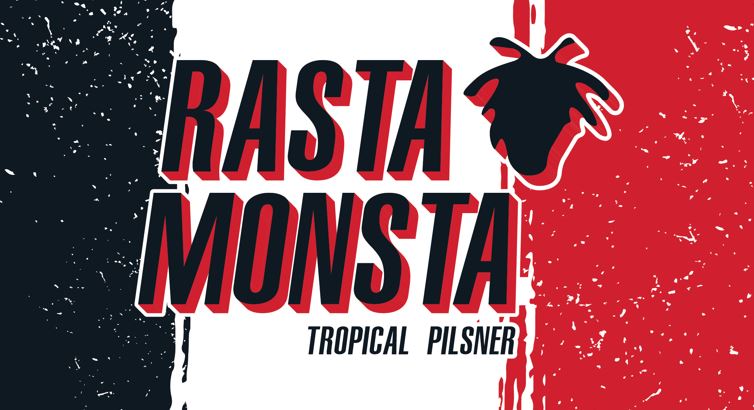 About Von Ebert Brewing
Von Ebert Brewing, winner of Brewery of the Year, Medium Size, at the 2021 Oregon Beer Awards, sits at the crossroads where storied traditions meet bold new ideas in brewing. Independently owned and operated, the Portland, OR-based brewery produces award-winning beers in a variety of styles. Von Ebert beers have received medals at numerous competitions, world-class ratings from top blind tasting panels, and recognition as one of the top 20 beers in the world over the past year. In addition to modern IPAs and crisp lagers, the oak-aged, bottle-conditioned Heritage beer program sets the brewery apart. All of the beers pair perfectly with the elevated American pub cuisine served at both brewpub locations. For more information, please visit www.vonebertbrewing.com.