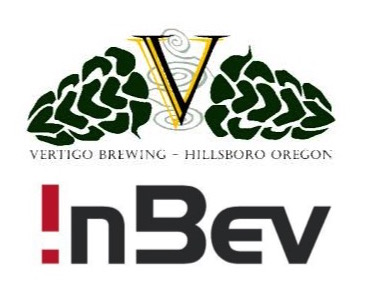 There has been another brewery acquisition involving InBev. But this time it is InBev that is being bought out. Vertigo Brewing has announced that they will be buying InBev for a undisclosed amount of money.

Vertigo was founded in 2008 by Mike Haines and Michael Kinion as one of the smallest breweries (1 bbl system) at the time. This deal will make them the largest in the world. The deal is effective immediately. The combined company will now be known as VertInBev.

Asked if anything would change, Haines said that the iconic Budweiser brand would be dropped and that all of the Anheuser-Busch plants would only brew pumpkin peach beers.

More details will be released when available.