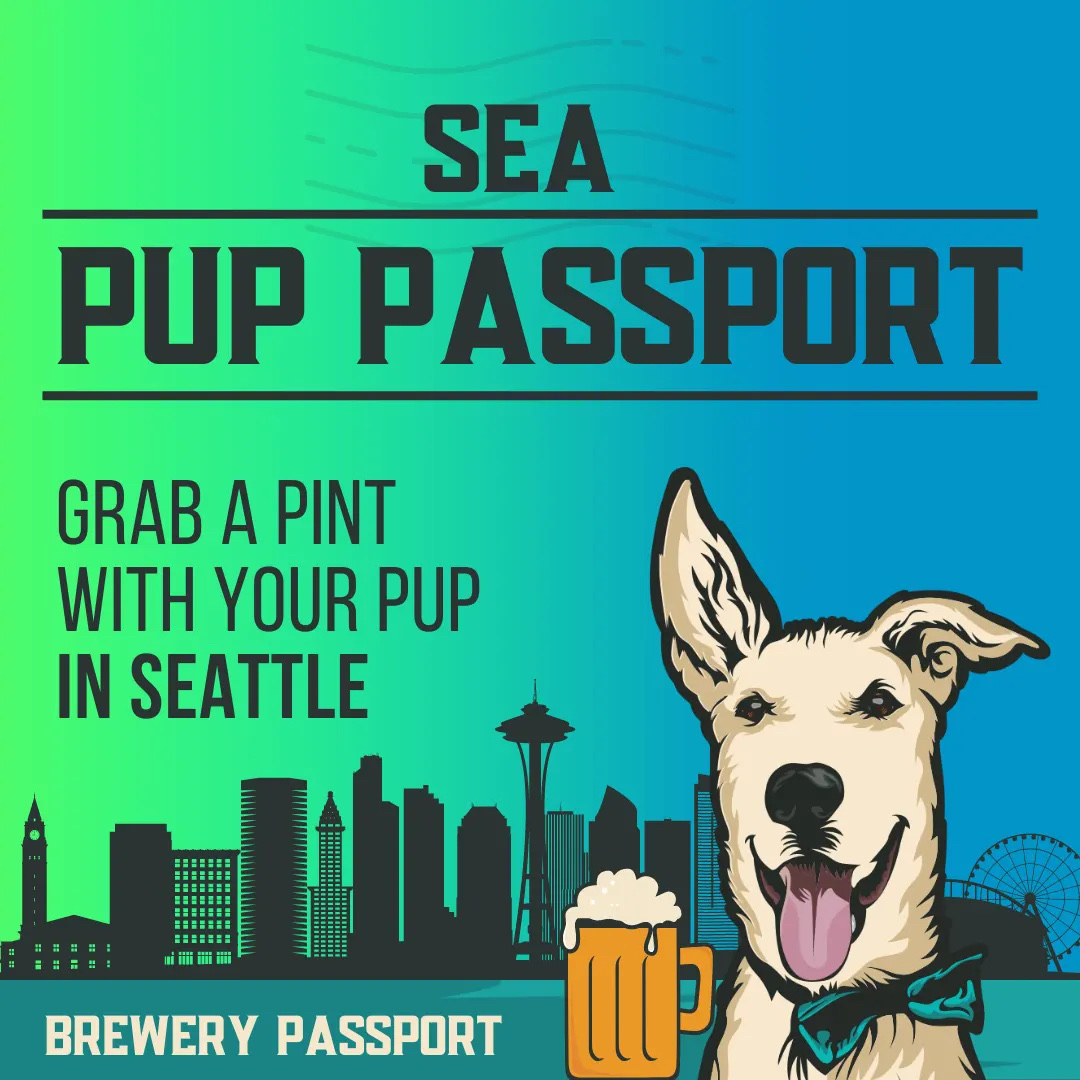 After launching here in Portland, Oregon one year ago, Pup Passport has now expanded to Seattle, Washington. Pup Passport is a digital guide to receive discounts at breweries that allow dogs. The appropriately named “Pup Passport” features only dog-friendly breweries and was officially launched in Seattle on July 1, 2022.

New Seattle Pup Passport members will receive 50% off their first pint at 20 breweries around Seattle. And this is just the beginning as additional breweries and cideries are expected to be added in the coming months.

“Seattle, Washington has a rich dog and craft beer culture so expanding into Seattle was a natural choice,” says founder Cambrie Burns, in a statement.

This Seattle brewery passport isn’t just for dog owners. Many people in both Seattle and Portland use their brewery passports even if they don’t own a dog because of the convenience of the digital map and the discount on drinks.

“One brewery told us you can bring your duck or alligator if you want, as long as they are well behaved,” says co-founder Steve Guarino, in a statement. 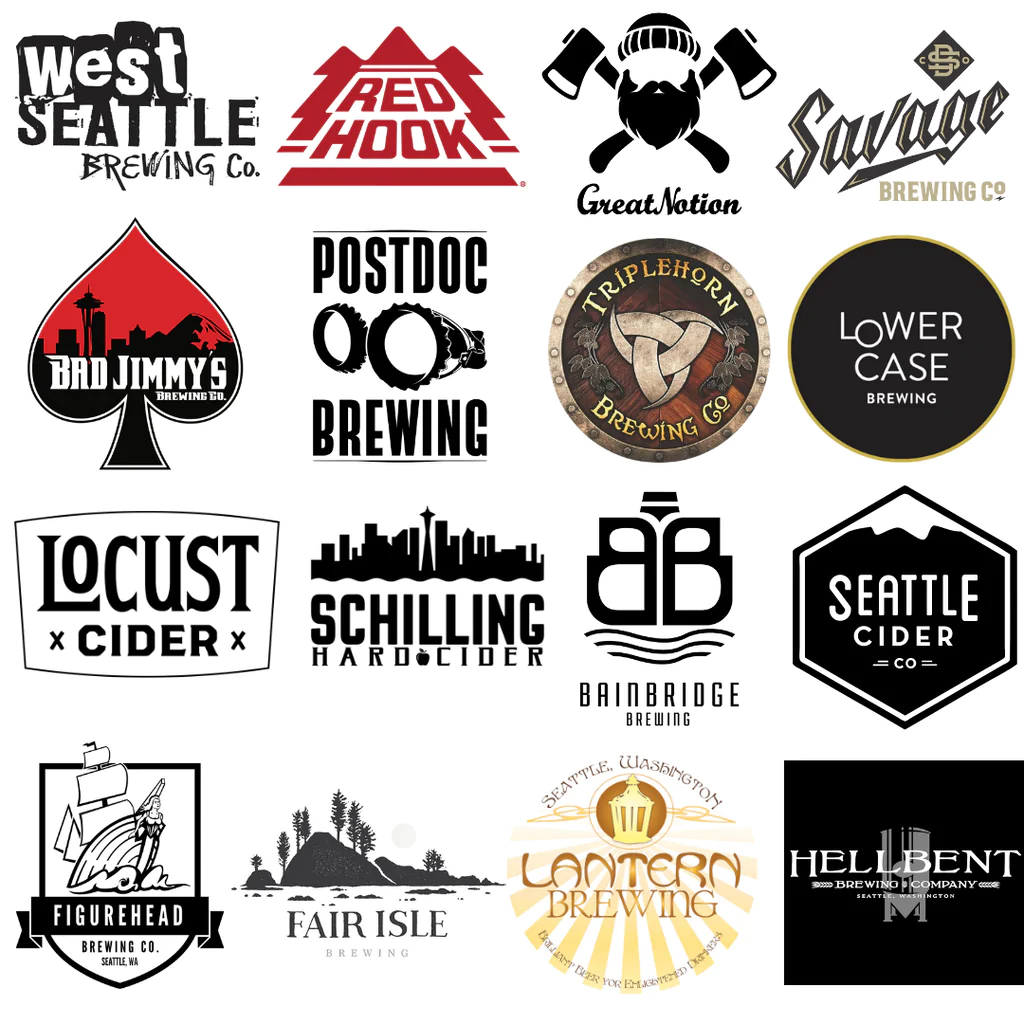 Couple Steve Guarino and Cambrie Burns created Pup Passport after adopting their 5-month-old pup, Riley, during the COVID-19 pandemic. The couple frequented the Portland brewery scene and wanted to know where they could take Riley. They quickly learned that most brewery websites don’t mention if they are dog friendly so the couple often had to call ahead to find out. Pup Passport takes out the guesswork. “Why not make it so everyone can use it, and maybe get the breweries on board to offer discounts too?” The couple is excited to get married on July 15th of this year, with Riley set to be the ring bearer.

In Portland Oregon, Pup Passport recently partnered with Oregon Humane Society and Threshold Brewing to bring Portlanders a delicious summer beer collaboration with Good Dog Guava. This passion fruit and guava brew that’s perfect for the summer and can be picked up at bottle shops around Portland including Threshold Brewing’s taproom in the Montavilla neighborhood of Portland, and is available in select bottle shops in Washington. The can’s artwork features Pup Passport’s dog Riley, along with Threshold’s pup Hazel with the Portland cityscape and sunset in the background. 5% of beer sales are being donated to help furry friends at OHS.

Pup Passport is an example of a digital craft brewery passport. Other pub passes, pint pass, beer passport, and hop passport programs have come and gone through the years, offering physical booklets as guides to the brew scene.

“We’ve been asked if we’ll ever have a physical passport available,” says Guarino. “Booklets become outdated the second you print them. Having a digital passport means we can make changes anytime: make it look better, add features, add breweries, and remove ones that have gone out of business.”

Guarino mentions that their Portland passport launched with 20 breweries, and now has 50 breweries just one year later. The Seattle Pup Passport can be purchased on Pup Passport’s website for $25 for a yearly passport, starting at $5 per month for their monthly plans.