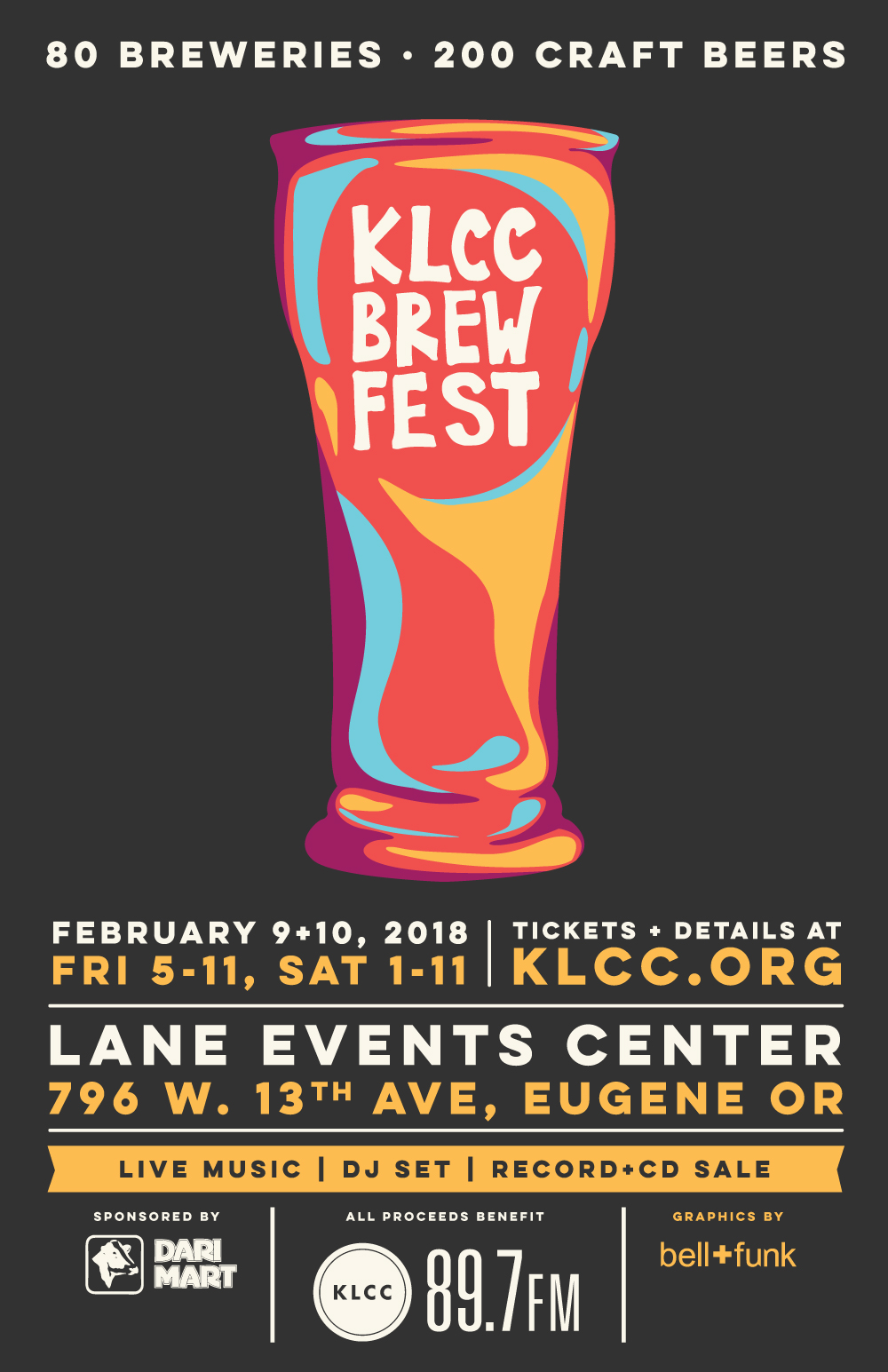 This weekend craft beer and cider will unite to raise funds for KLCC, Eugene’s public radio station. The 2018 KLCC Brewfest will return to the Lane Events Center on Friday, February 9th from 5:00-11:00pm and on Saturday, February 10th from 1:00-11:00pm.

The KLCC Brewfest will feature over 200 beers and ciders from 80 makers during the two-day event. It also features eight themed KLCC Brewfest Collaboration Beers from local breweries. For 2018 sixteen local breweries will take attendees on a Tour of the World. Purchase a $5 “Passport” at the Beer Ticket booth to receive a half-sample of any 10 Brews! 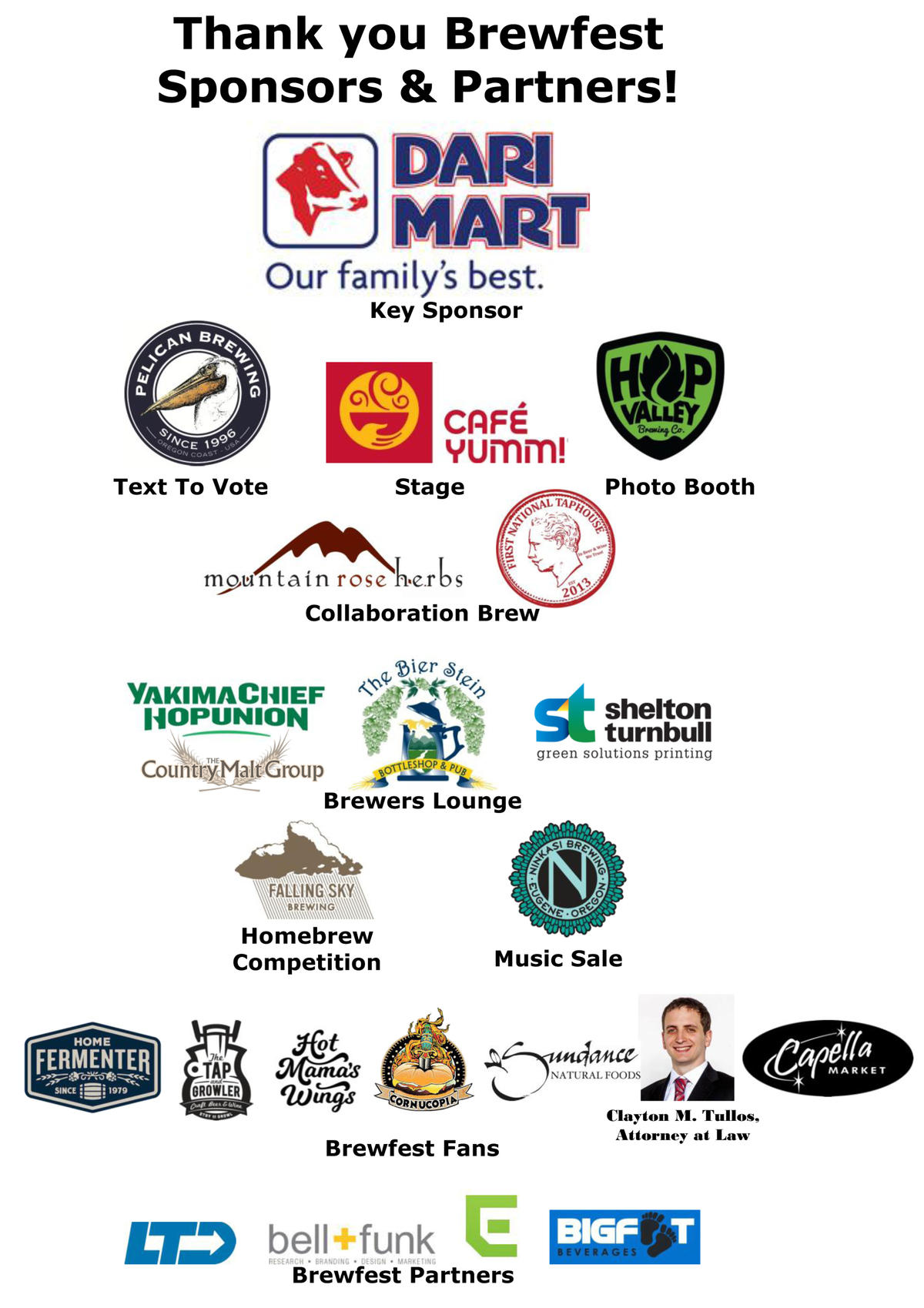 Beyond the beer being poured the festival also features live music, food, and its annual Mega Music Sale. Each year the KLCC Brewfest raises funds for KLCC through beer sales and its Mega Music Sale. KLCC is now collecting records and CDs for the Brewfest Music Sale. Drop your tunes at KLCC, 136 W 8th Ave, Eugene, 9 am-4 pm weekdays. 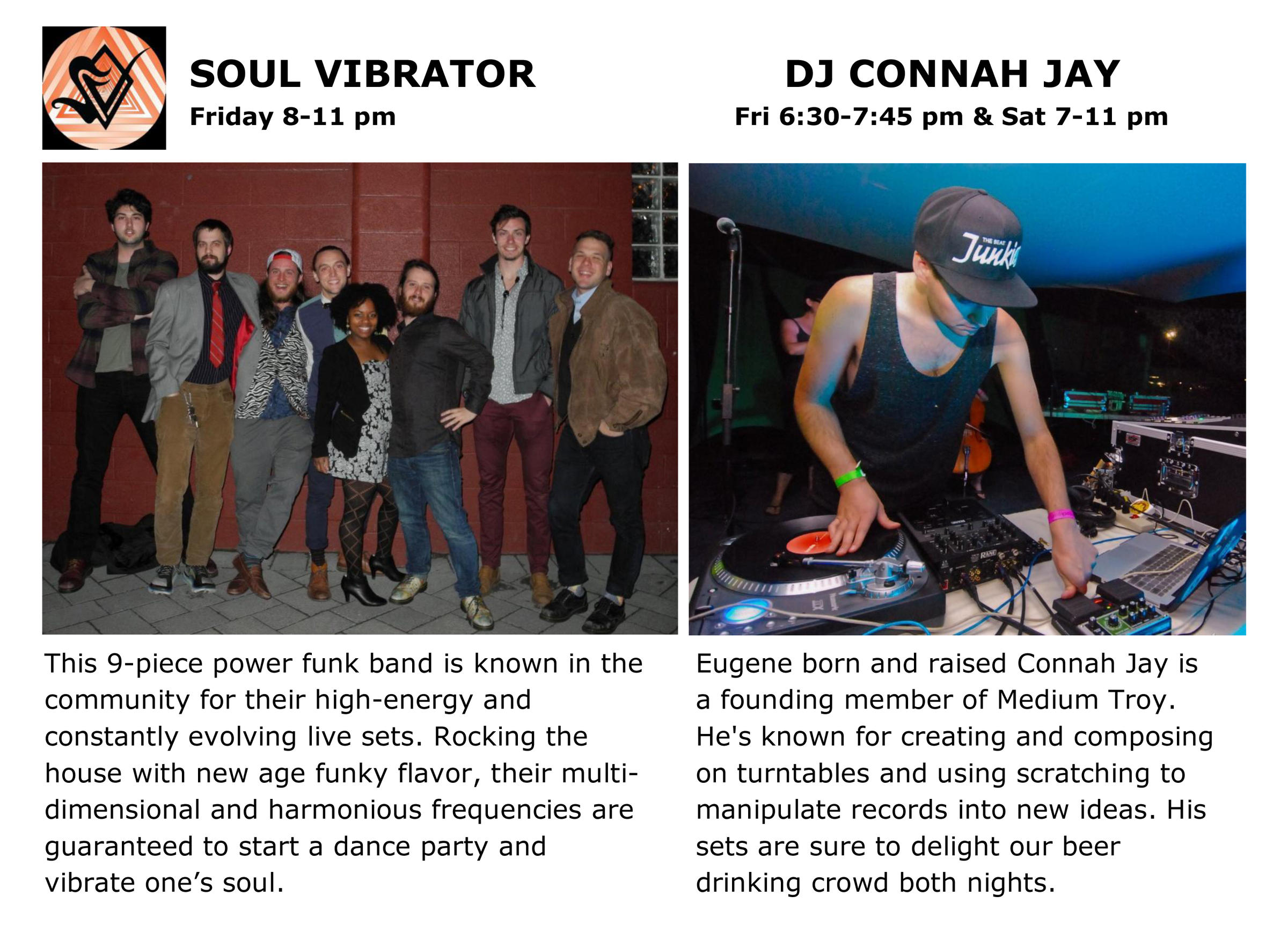 Advance tickets to the 2018 KLCC Brewfest begin at $15.00 and are available by clicking HERE.

Getting to and from the KLCC Brewfest is easy with the Lane Transit Distirct (LTD). Ride the bus for free with the LTD Day Pass.