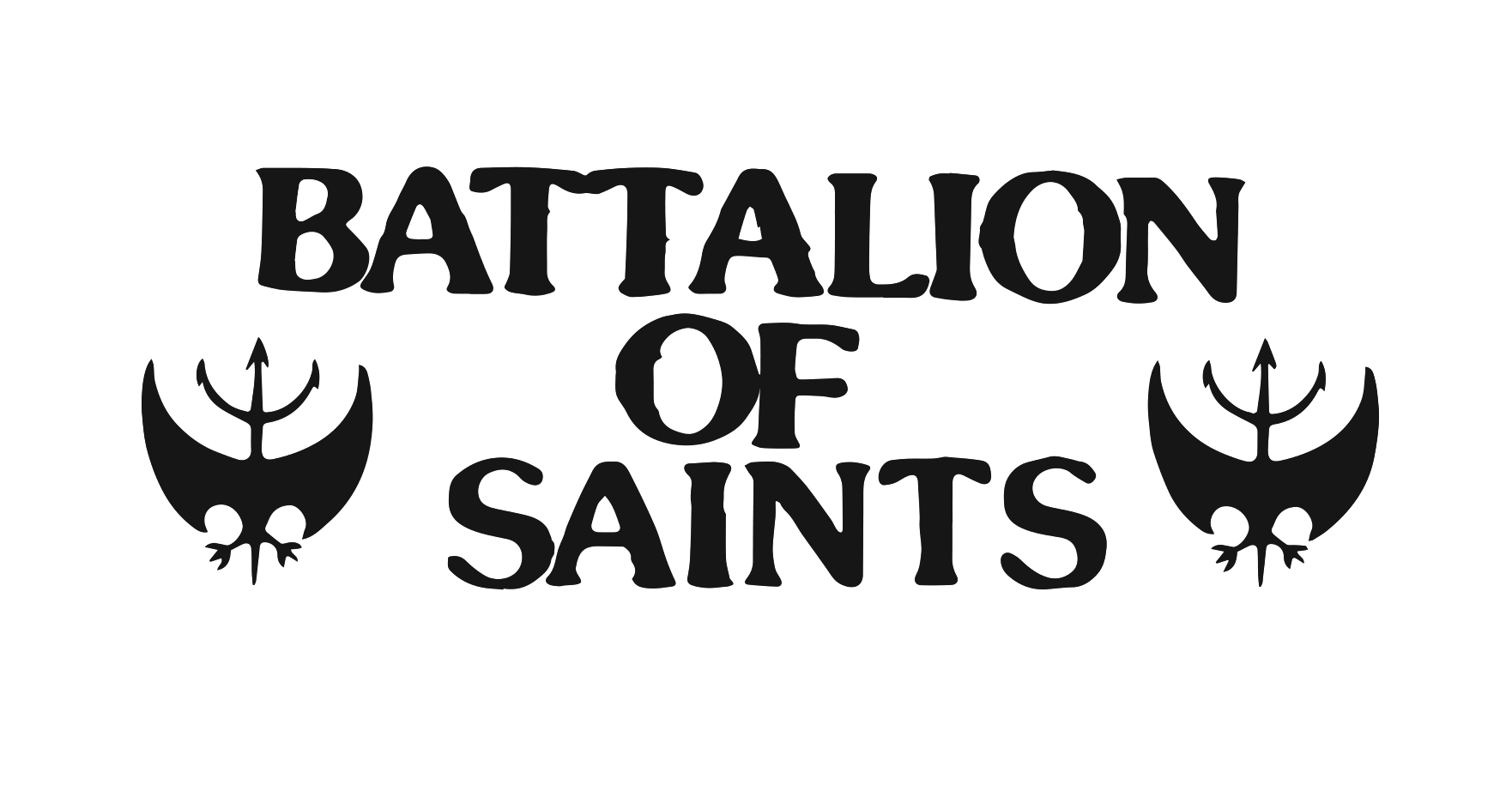 Taking the concept of The Blasphemous Brew Fest that took place at McMenamins Crystal Ballroom last month, now the Crystal Brewery has launched The Blasphemous Collaboration Series. The third beer to be released in this series is Batt’s Brew Belgian Ale, a beer brewed in collaboration with the band Battalion of Saints. On Tuesday, April 5, Batt’s Brew Belgian Ale will be released when Battalion of Saints play Lolas Room at the Crystal Ballroom.

Crystal Brewer Drew Phillips states, “The “blasphemy” aspect focuses on the bands—all of them have bucked trends and broken rules previously sacred to their respectively disciplines. As for the beer, we follow the musicians’ lead concerning flavor profile, style, etc. If they want to get weird, great. If they want to make a solid London porter, we’re down for that too.”

Battalion of Saints is described as the most legendary band of San Diego’s Hardcore Punk Scene. Their songs are blasts of raw power and they were the most furious and nihilistic band in Southern California in the 80’s. In five years, the band accomplished unforgettable performances leaving an influence on the Punk scene.

Phillips is a huge music fan. Here’s his description of the band. “Battalion of Saints grew out of the skin-shedding of punk in the 1980’s, and contributed directly to the formation of the sub-genre of hardcore. Like contemporaries Black Flag and Hüsker Dü, their songs channeled feelings of Reagan-era isolation and anger into brief, frenzied explosions. And like a brief, frenzied explosion, the original line up called it quits after only five years. The new Batt, reformed by original singer George Anthony, is no less sonically forgiving; their 2014 three-song EP is a relentless blast of nihilism with Anthony’s howls riding the storm.”

From this connection Phillips created Batt’s Brew Belgian Ale, inspired solely by this illustrious group. It hearkens to the band’s great memories of touring in Europe, hoping to mimic the “good, crisp ale that can knock you on your ass.” Such is Batt’s Brew, named for the band’s signature half-moon bat, tattooed on many a San Diego punk rocker. Their Belgian Ale features traditional aromas and flavors of pear, cloves and dates, balanced by a healthy Maris Otter Malt base. Rounding out Batt’s Brew are grassy Tettnangers, citrusy Cascades, and spicy US Goldings hops. A crisp ale that, like the relentless power of a Battalion of Saints live show, may just leave you swimming the sidewalk.

Doors open at 7:00pm and the music begins at 8:00pm. Tickets are $8 and $4 beers of Batt’s Brew Belgian Ale along with additional drink specials.