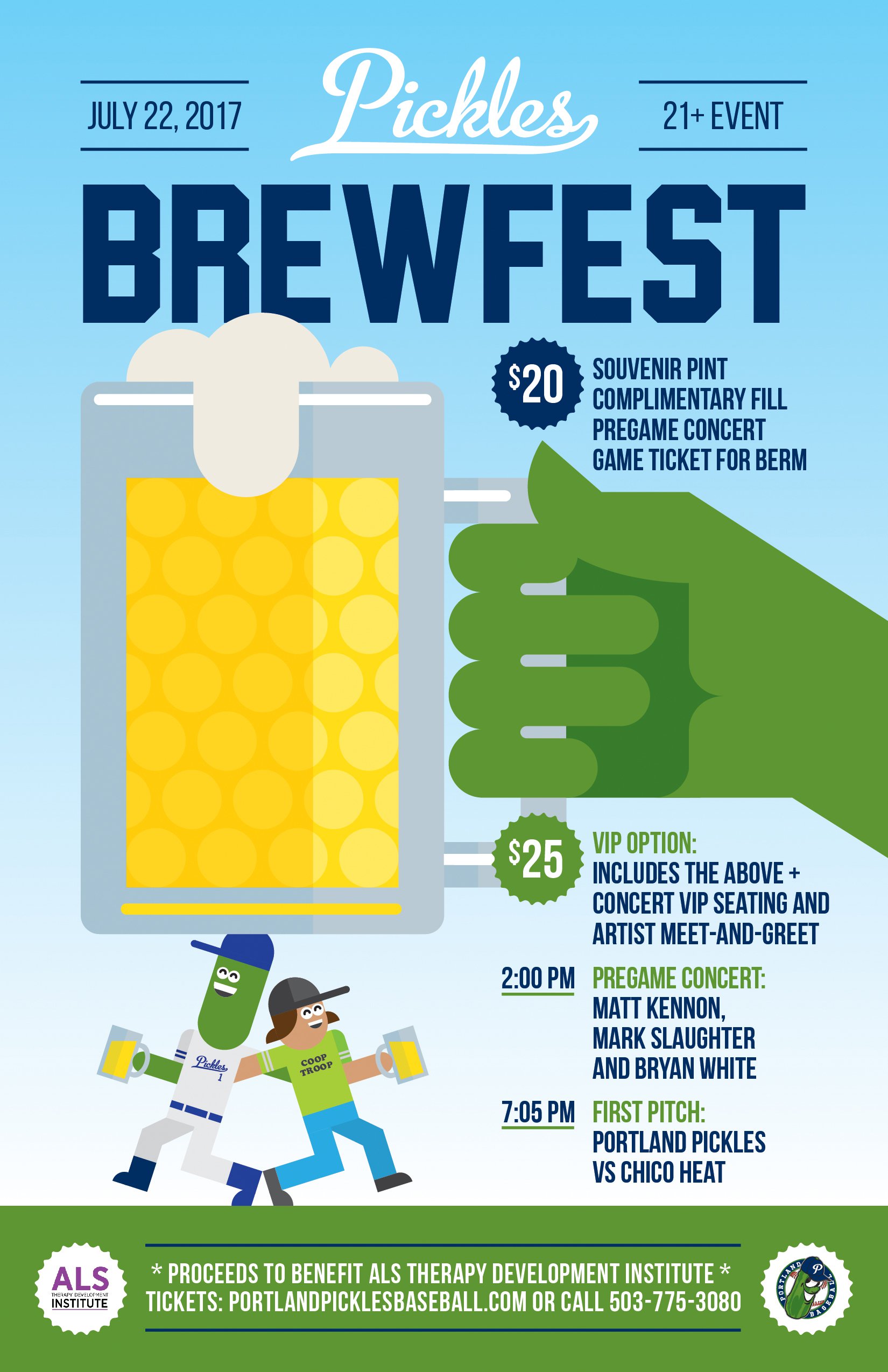 Now in its second season in baseball’s Great West League, the Portland Pickles will host its Pickles Brewfest on Saturday, July 22nd. The Brewfest gates open at 2:00pm with the first pitch at 7:05pm when the Pickles face the Chico Heat.

The Brewfest will officially take place prior to the game and will also include a concert beginning at 3:00pm the features Bryan White, Matt Kennon, and Mark Slaughter. Yes, that Mark Slaughter, the front man from the band that came onto the metal scene in the 1990’s.

Entry to the both the Pickles Brewfest and the game is only $20.00 or you can become a VIP with ballclub’s VIP Package for $25.00. Both ticket packages include the festival stein, one fill, concert and ballgame. The VIP Package will also include intimate VIP seating and a Meet and Greet with the artists from the concert. The Brewfest is only open to those 21 years of age or older. Purchase your tickets on the Portland Pickles website: www.portlandpicklesbaseball.com

Another part of the Pickles Brewfest is the National Corntoss Challenge with all proceeds going towards ALS. This event begins prior to the Brewfest at Noon. Register through the online website (http://yfals.als.net/city/portland) or registration will be open the day of the brewfest/game. Additional details on this event can be found here.

The brewery and beer list continues to grow but at publication time the breweries and beers are as follows.

The Brewfest will continue through the game but once a keg is kicked it will not be replaced. 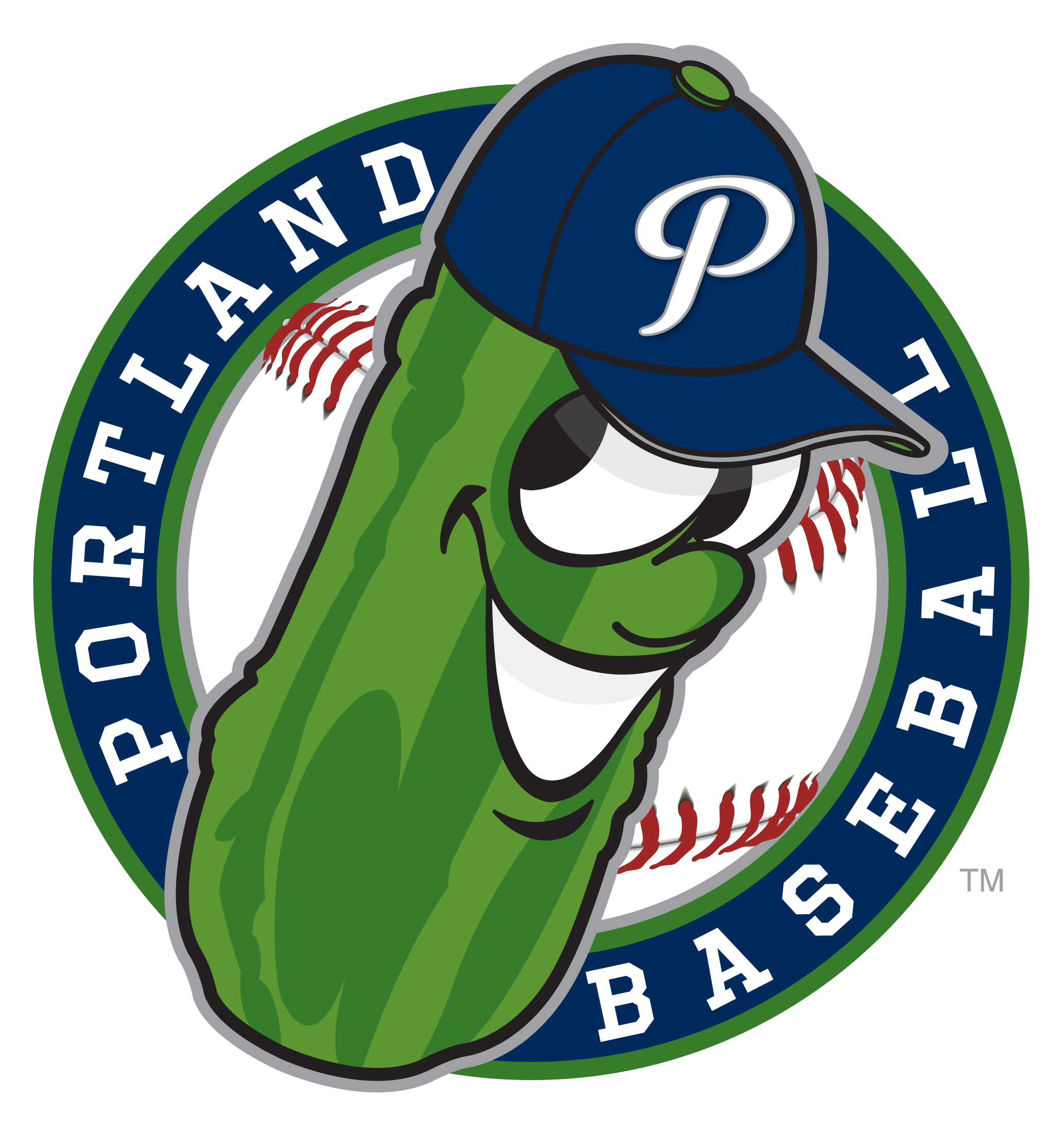 And for the ballgame between the Pickles and the Heat the first 800 fans will receive our Mystery Bobblehead presented by Northside Ford. Gates open at 6:05 pm for fans with game tickets and the first pitch is at 7:05 pm. When we inquired about how the Brewfest attendees will be able to receive a bobblehead the Pickles organization responded that they are “working on a solution for the bobblehead distribution to those already attending the Brewfest.”