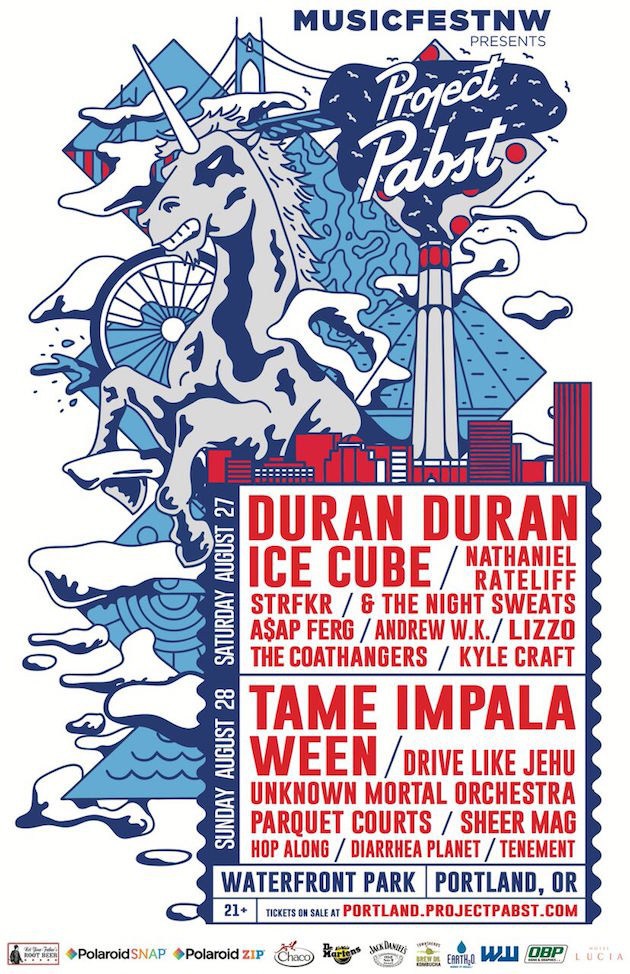 After two years on its own, Project Pabst has joined forces with MusicfestNW to produce this year’s festival in Portland, Oregon. Project Pabst Portland will take place on Saturday, August 27 and Sunday, August 28 at Tom McCall Waterfront Park. Each day the gates open at Noon with music being performed on two stages from 1:00pm to 10:00pm.

It’s great that Pabst honors the Rose City, as it was here where PBR saw its revitalization over the past dozen years. With Project Pabst’s 2016 Denver performance now behind us, Project Pabst has added a couple of new dates and locations with Atlanta, Georgia on October 1, and Philadelphia, Pennsylvania on October 8.

There will also be some night shows that are held in conjunction with Project Pabst at Crystal Ballroom, Dante’s, Revolution Hall, Kelly’s Olympian, Mississippi Studios, Ash Street Saloon, Doug Fir, and Holocene. Tickets for these shows are in addition to a Project Pabst ticket. 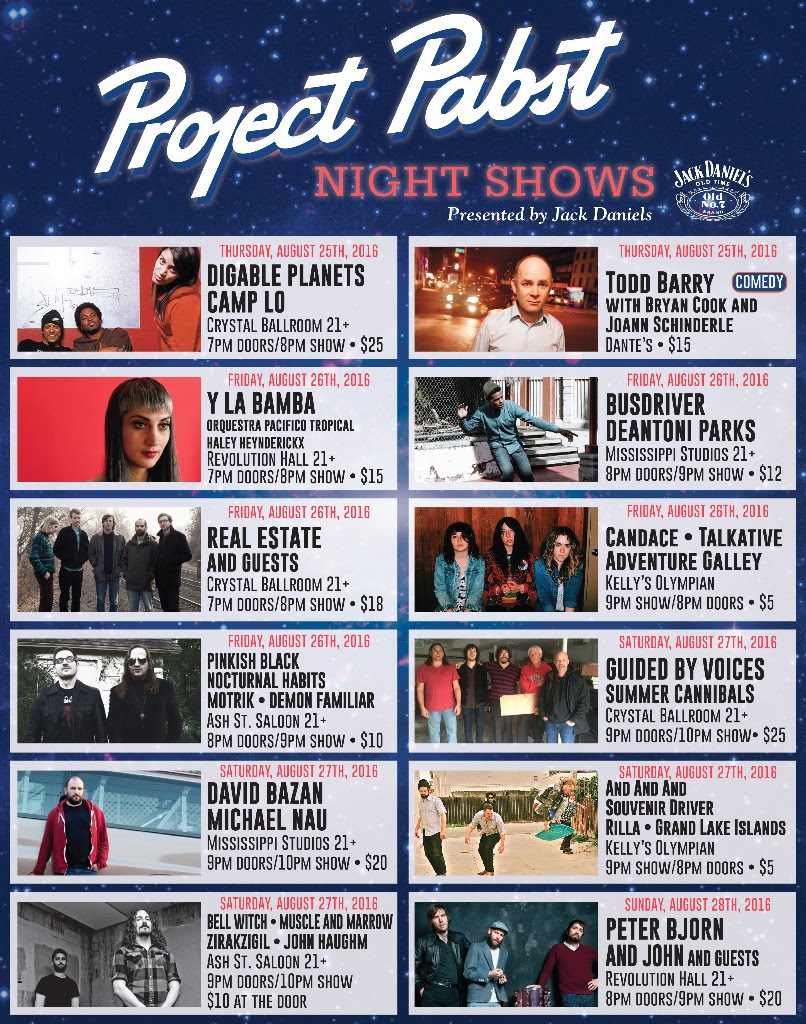 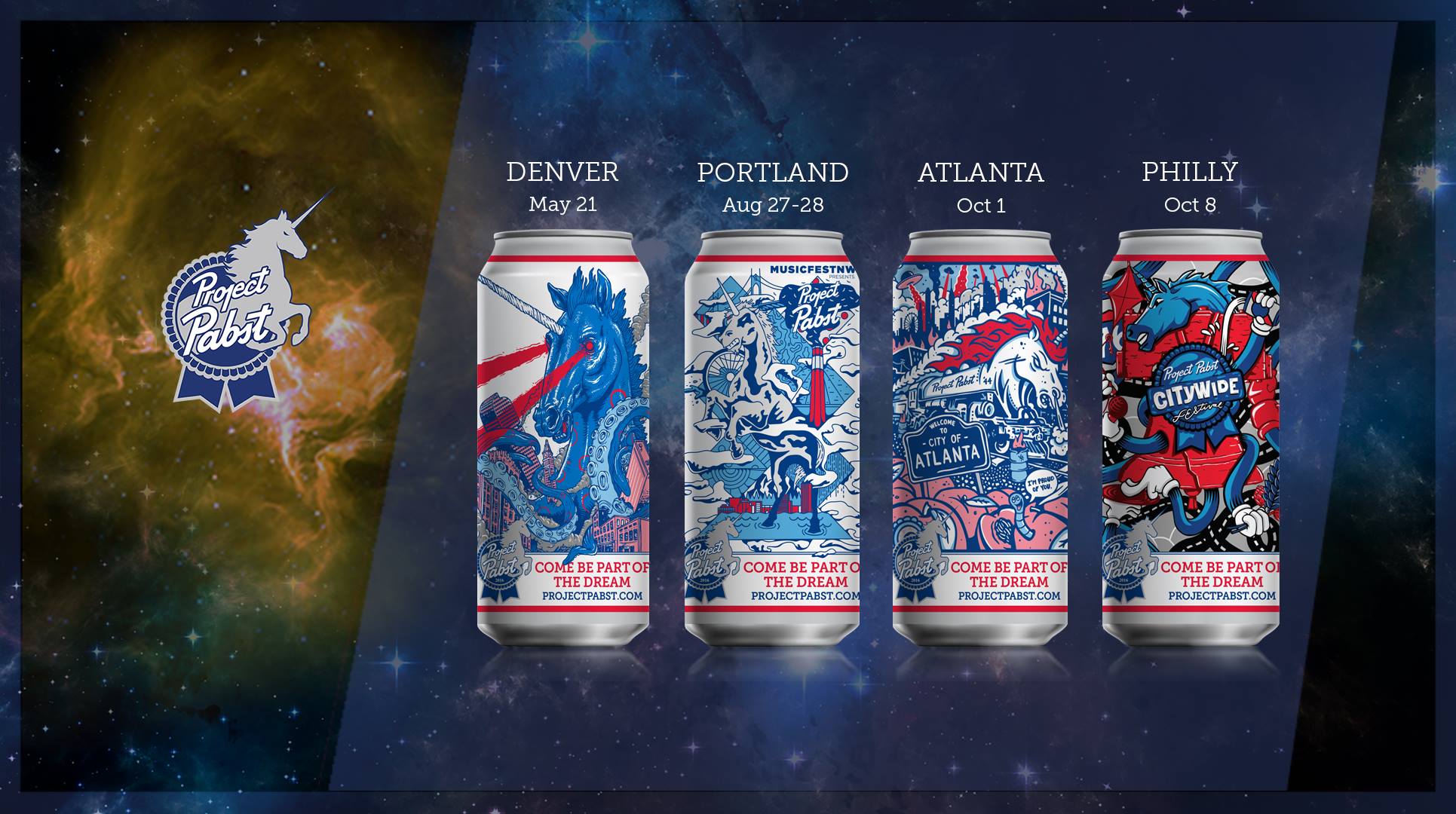 The main entrance to Project Pabst is located on Yamhill Street and Naito Parkway. It is recommend taking MAX to the Skidmore Fountain and Oak Street/Southwest 1st Avenue Stations that are served by Blue Line: MAX and Red Line: MAX.